As some politicians vow to fight possible restrictions on the unvaccinated, they may have difficulty overcoming laws that require private businesses to protect employees and customers.

The coronavirus is back on the rise in Florida and most states, as governors continue to ease restrictions and spring fever sets in.

Now, as a race is on between the virus and vaccinations, Gov. Ron DeSantis is restating his opposition to one step that could help lessen the spread of the virus: requirements that people show proof of vaccination before being allowed into some venues.

"The idea that you should have to show that to be able to participate in normal activity, like going to a football game or a movie theatre or any of that -- certainly for the government to force you -- that’s something that’s not acceptable," DeSantis said Tuesday. 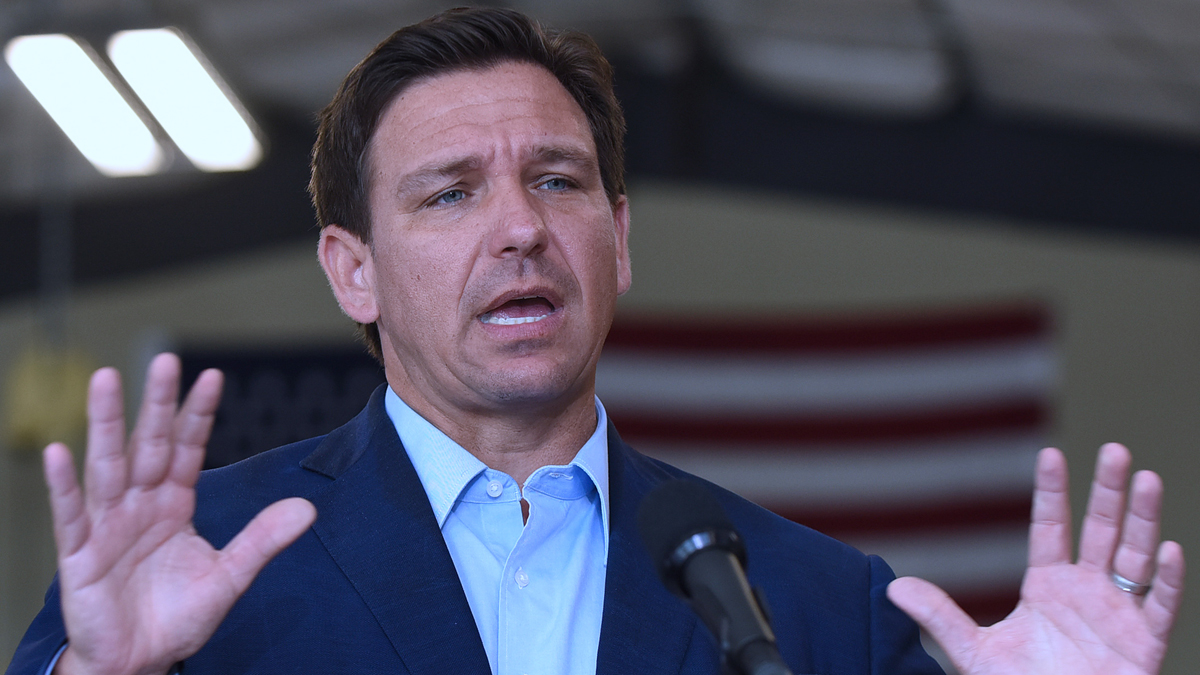 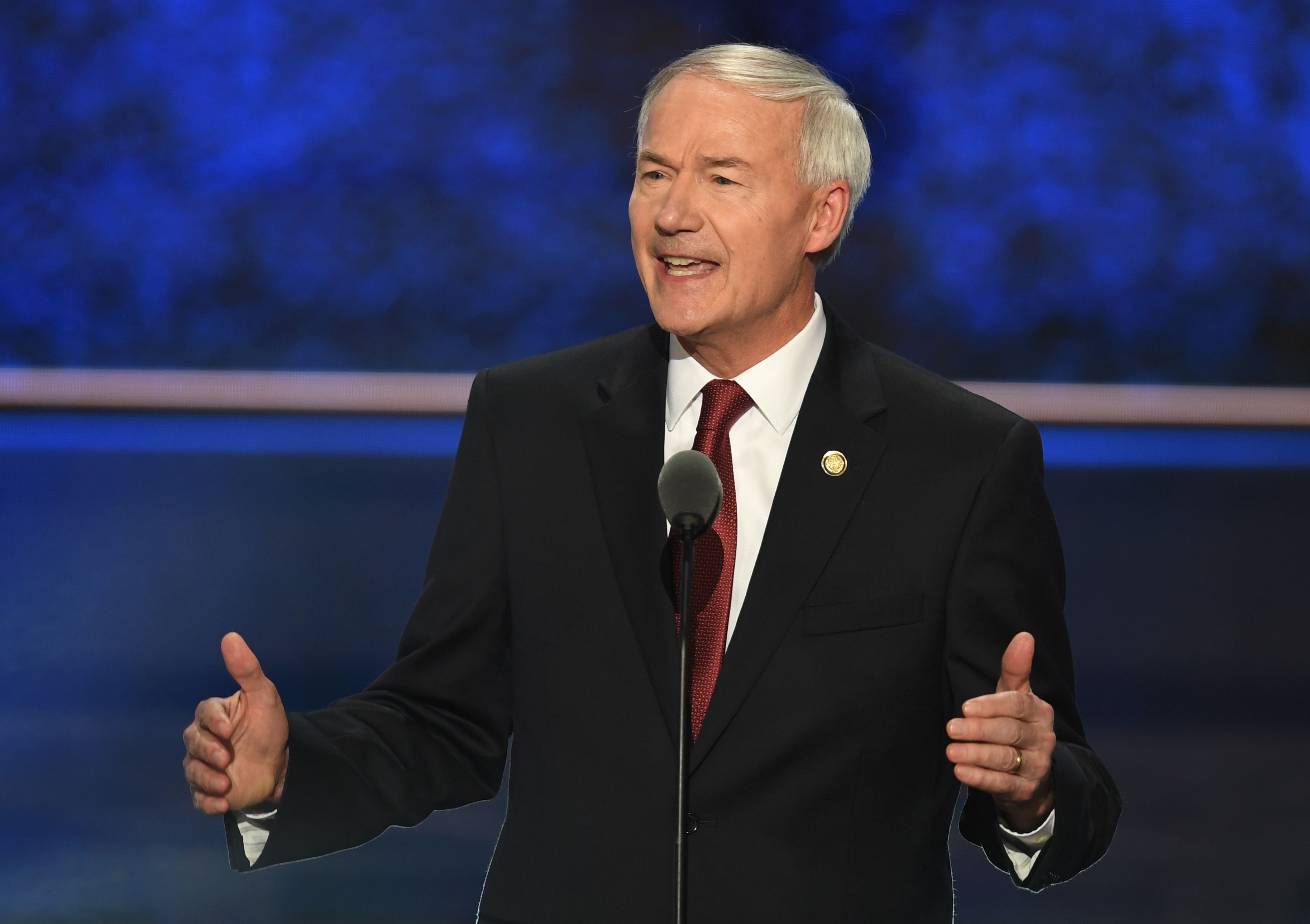 But, as DeSantis vows to issue an executive order and support legislation that would ban so-called "vaccine passports," a top labor and employment lawyer said the state could be setting up a clash with federal powers.

And the feds usually prevail.

"If a private company that owns the building is requiring its guests and employees to show a vaccine passport, the governor would have to find a way to find that unconstitutional because at this point it is constitutional," said Andrew Zelmanowitz, a partner in the Fort Lauderdale offices of the Berger Singerman law firm.

He said federal law compels employers to protect both employees and customers from hazards.

"COVID-19 is a known hazard and the employees need to be protected and obviously the fear here -- amongst the other health issues, but from a legal standpoint -- is potential litigation from the employees," he said.

It is a risk that grows with the prevalence of the virus. And Florida’s seven-day test positivity rate has increased every day for two weeks, now at about 6.25% of new tests. That's the highest in five weeks, but still half the peak rate of the holiday surge -- 12.55% for the week ending Jan 8.

The slow but steady rise in positivity comes as Florida has recently been administering about 190,000 vaccine doses each weekday statewide, concentrated on people ages 65 and up -- nearly 75% of whom have received at least one shot.

Still, 83 percent of Floridians ages 16-64 have not yet had one shot of vaccine, according to a data website run by University of South Florida professor Dr. Jason Salemi.

And, while advocating people get the vaccine, DeSantis said he will not mandate it.

The unvaccinated should be welcome everywhere the vaccinated are, he said.

"You don’t want to create separate classes of citizens based on whether somebody received vaccine," DeSantis said. "That's a bad idea and we’re going to make sure that we protect Floridians against that."