With Earth Day around the corner, here’s a little food for thought about the impact wasted food has on our environment and a look at local efforts fighting the problem.

On a Wednesday afternoon, we were invited to watch a food rescue in progress. The food was from a Trader Joe’s on Miami Beach that isn’t fit for sale but is perfectly fine and safe to eat.

Instead of letting it end up at a local landfill, it’s going somewhere much more useful.

“What we do is rescue unsold, unused food and directly transfer it to the people who need it,” said Ellen Bowen, the site director for Food Rescue US in Miami.

Food Rescue US is a non-profit that connects food donors like Trader Joe’s and other grocery stores, restaurants, hotels, event venues— with local social service agencies like shelters and soup kitchens.

The organization also connects them with a local volunteer to pick up and drop off the food directly.

“Forty percent of all food is wasted, yet one in five people go to bed hungry every single night,” Bowen said. 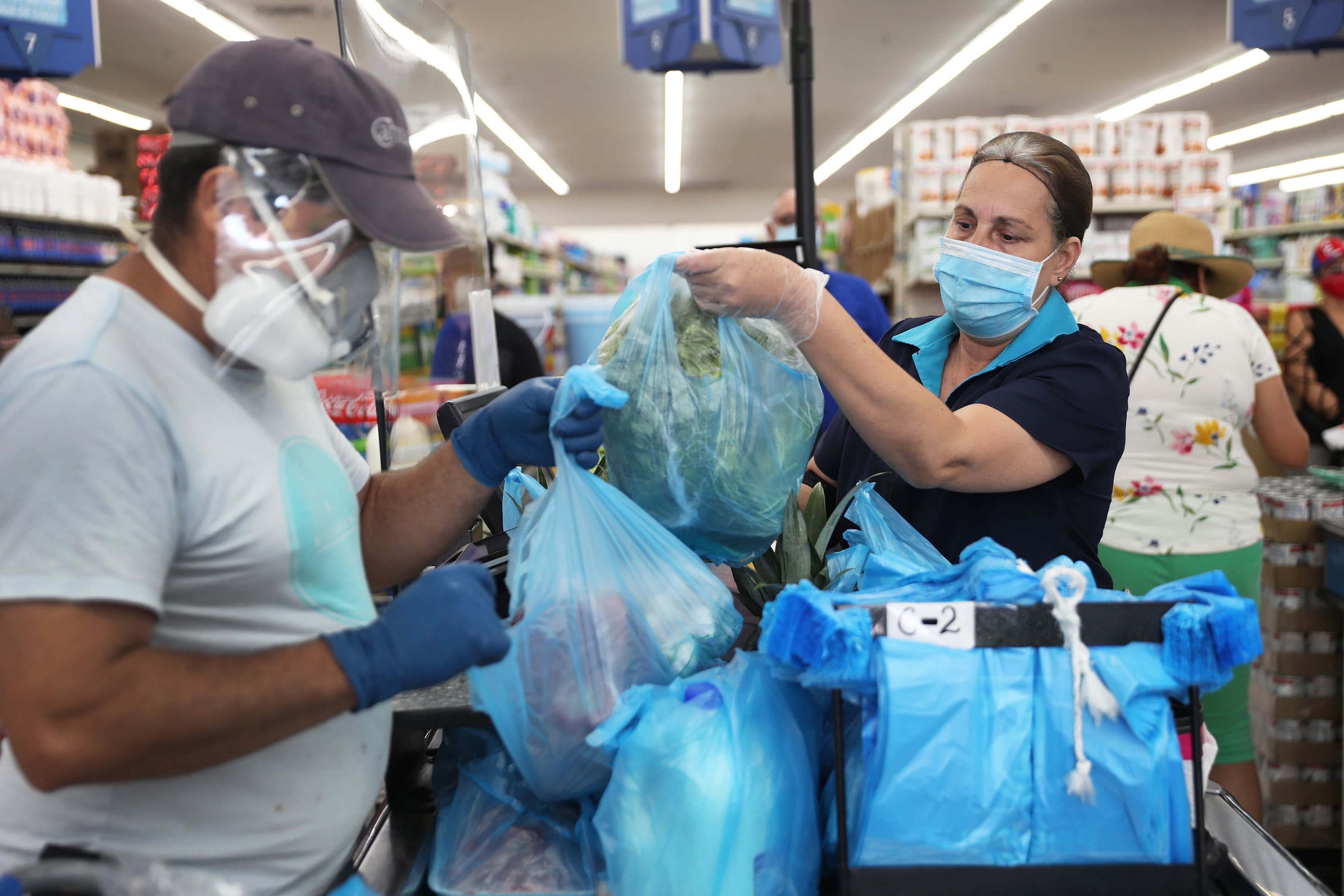 Covid-19 Worsened the Single-Use Plastics Problem. Here's Why It Could Also Fuel Solutions 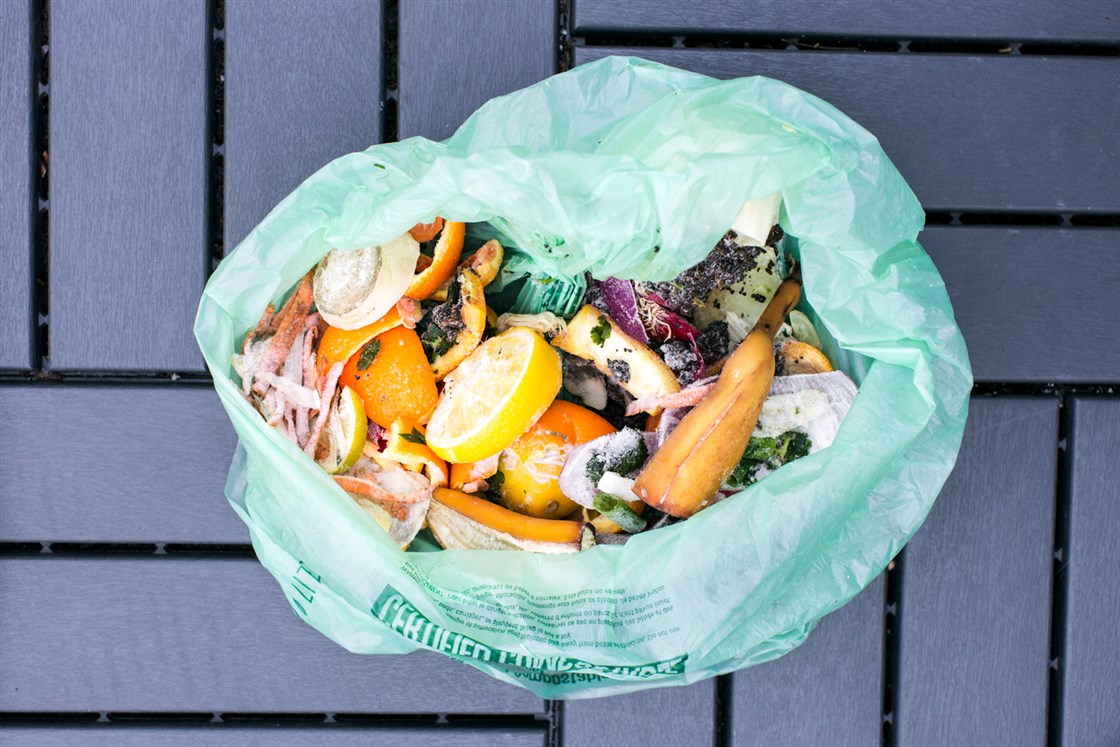 How to Compost: Your Guide to Composting at Home With or Without a Yard

This particular food rescue went directly to the Miami Rescue Mission near Wynwood, where Chef Juan Fernandez and his team will transform it into a delicious home-cooked meal for homeless and needy families.

“It’s not waste for them and their reaction to us is gratitude,” Chef Fernandez said.

While fighting food insecurity is part of Food Rescue’s mission, reducing food waste is the other. And it’s a bigger problem than you might think.

According to the Environmental Protection Agency, about 63.1 million tons of food was wasted in the United States in 2018.

Experts from the University of Miami helped us understand the impact that has on our environment.

“If it’s not properly composted it ends up in a landfill,” said Lokesh Ramamoorthi, a lecturer at UM’s College of Engineering, where he says student mindset has shifted towards sustainability projects.

Ramamoorthi explained that when the food decomposes, it releases methane, a potent greenhouse gas that contributes to global warming.

According to the United Nations Environment Programme, 8-10% of global greenhouse gas emissions are associated with wasted food.

The Lovvett App, developed by a Coral Gables couple, is working to reduce food waste in a different way. The app helps local restaurants sell off any excess food that might otherwise end up in the trash.

“The food is heavily discounted,” said Rafael Garrido, CEO and co-founder of the app. “By the end of the day, whatever food they have on the shelves that they haven’t been able to sell, they post it on the app to be picked up normally between the last two and three hours of their operations.”

Garrido says this allows restaurants to reduce their waste and, “at the same time, gain new customers and boost a little bit their bottom line.”

“It’s very difficult to sell everything because you want your showcase full,” Cartron said. “Some product we can keep, but for example, the fruit tart we cannot sell for the next day.”

Cartron posts those leftover pastries and bread on the Lovvett App. After a tough pandemic year, he’s now able to profit off his excess.

Another important thing to remember from the EPA is that when food is wasted, it also wastes important resources like land, water, labor and energy that go into growing, storing, distributing and preparing that food.