Bill Mayhew and his wife, Kathy, were enjoying their life together last year, before everything changed suddenly.

Kathy became critically ill because of an inoperable brain tumor in August 2018, after weeks of dealing with unexplained symptoms, Bill said.

In May of last year, before receiving a diagnosis, Bill said Kathy went online and booked a trip to Greece for her niece's wedding.  As her departure date neared, her symptoms worsened.

"I didn't think she should go," Bill said.  "It wasn't until the day before the trip that she actually decided not to go."

Kathy told Bill she had purchased trip insurance and asked him to try to get a refund.

"This should have been a no-brainer," Bill said.  "You see the report, you give us the check – over.  Instead, we had to go out and fight Goliath." 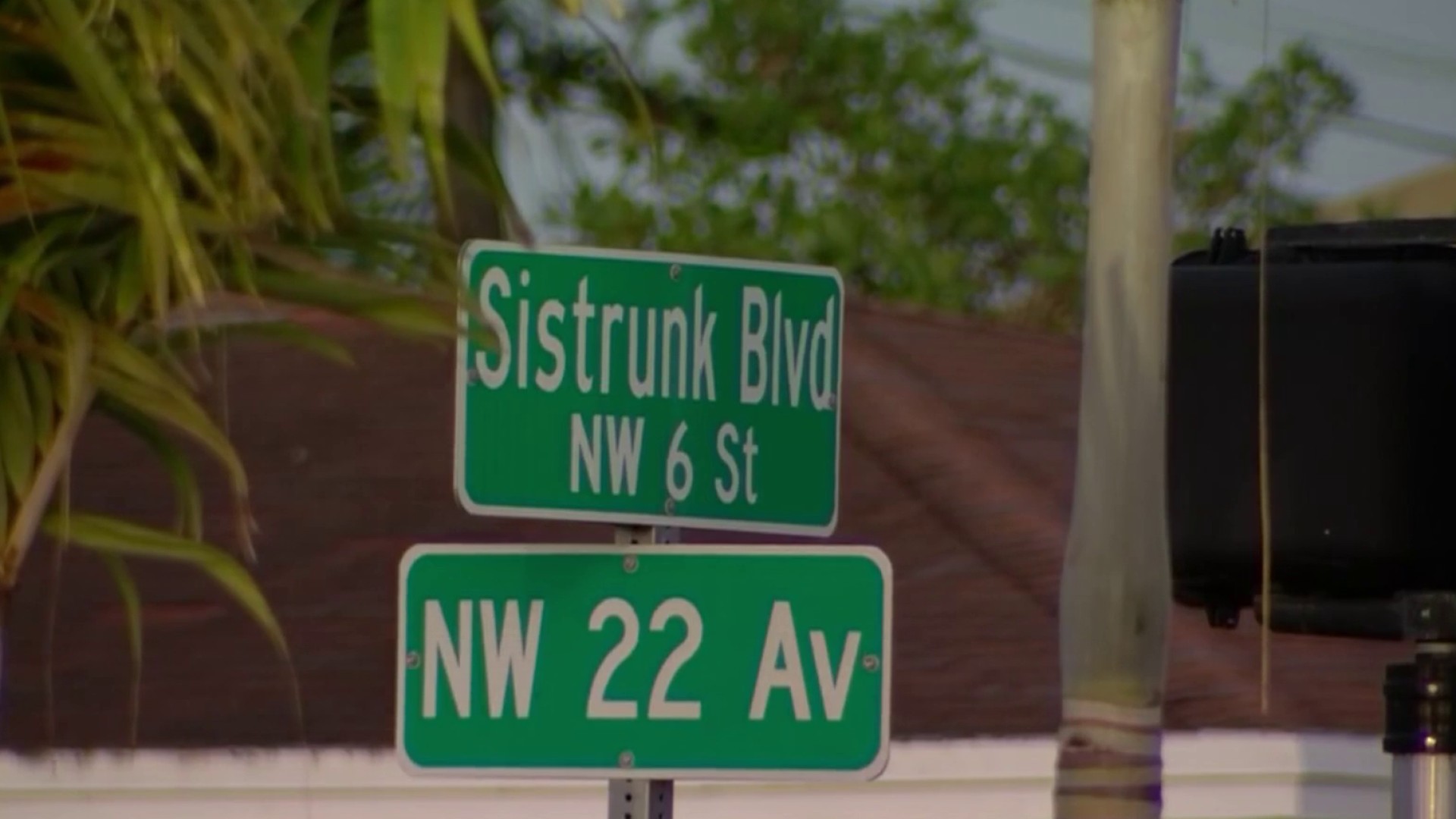 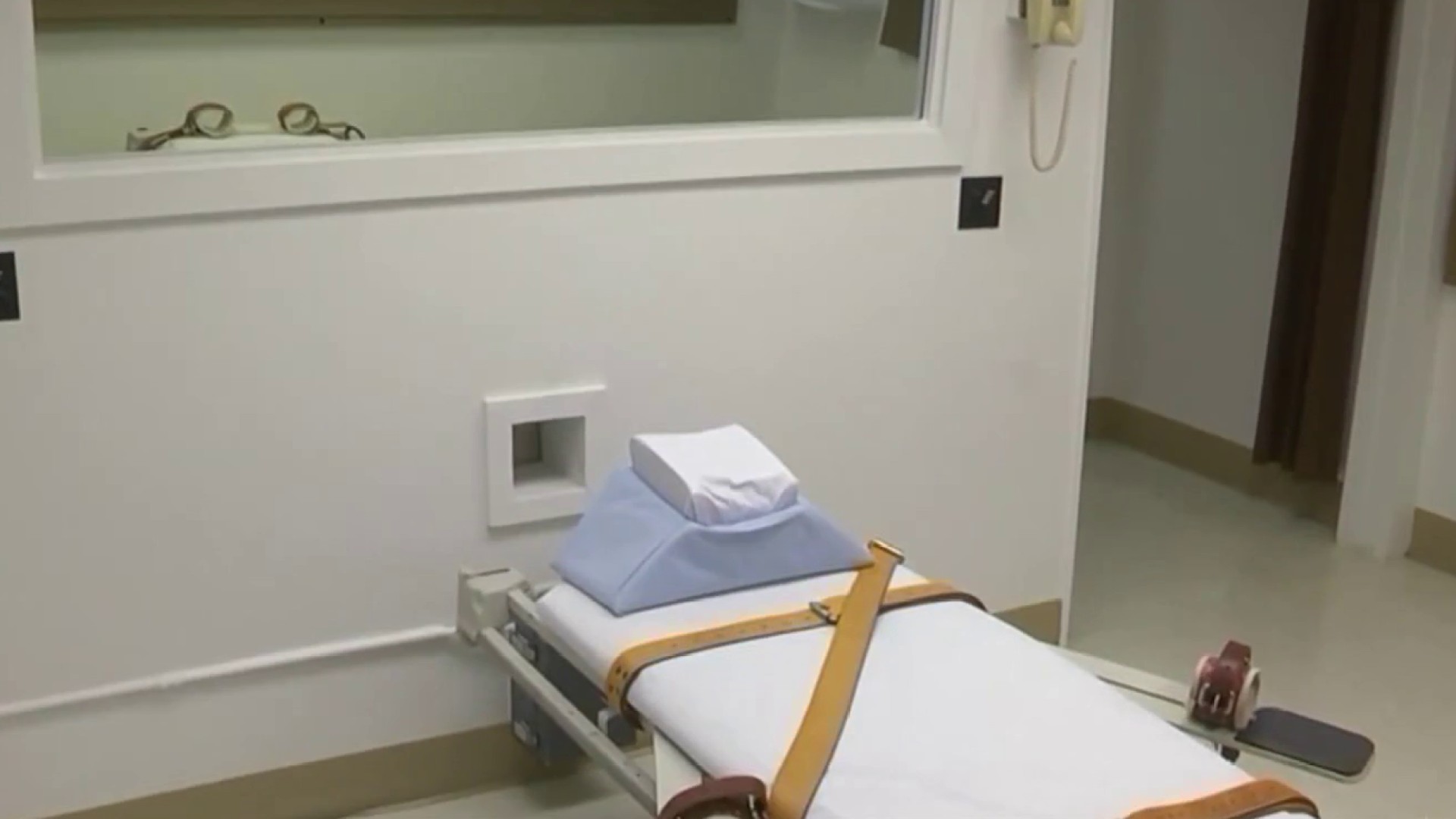 Bill said each of the claims he filed was denied.  One denial explained that during their review of his claim, they "…determined that there was no treatment sought from a physician for this illness during the coverage 5/24/18 – 8/24/18" and that because Bill had "…not provided sufficient documentation to establish treatment by a Physician…" the company was unable to approve the claim.

According to Bill, he sent the insurance company the claim form, booking receipt, even a letter from one of the doctors who treated his wife, explaining her diagnosis and listing her many visits to the hospital.  The first visit, according to these records, happened August 15.

"Words don't come to me for the thanks of what you've done," Bill said.  "It's a battle that you won for us and we're grateful."

An AIG spokesperson sent the following statement:  "We work diligently to resolve every customer claim in a responsible and timely manner. We issued a full payment to cover the cost of Mrs. Koupas-Mayhew's flight and regret the concern the claims process may have caused.  We have expressed our apologies to the Mayhew family and addressed this with our vendors."