Man Hospitalized After Being Shot Multiple Times Outside Home

That victim, who has not been identified, was rushed to Ryder Trauma Center.

One person was rushed to the hospital after reportedly being shot multiple times outside a Miami-Dade home.

Officers responded to the scene outside the home located in the 1900 block of Northwest 74th Terrace early Thursday morning, where the victim was reportedly shot three times.

That victim, who has not been identified, was rushed to Ryder Trauma Center. Their condition has not been released at this time. 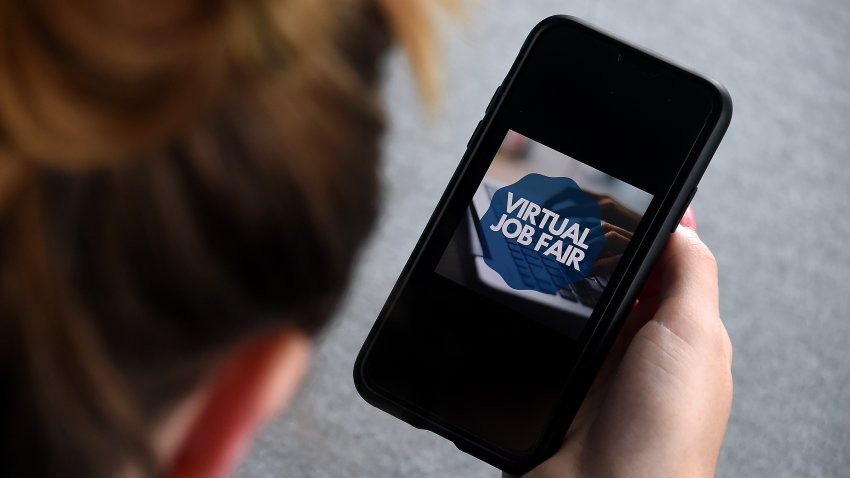 Investigators have not released any additional details on the shooting, including if anyone has been taken into custody.