Man Struck and Killed by Train While Fleeing Officers in Miami Shores: Police

A man who was involved in a reported domestic disturbance was stuck and killed by a train while fleeing from officers in Miami Shores Tuesday, officials said.

The incident began when officers responded to the disturbance call at a parking lot in the area of Northeast 92nd Street and Northeast 6th Street, Miami-Dade Police officials said.

When the officers arrived the man, who had reportedly hit a woman, tried to flee on foot but started running near some railroad tracks, officials said. 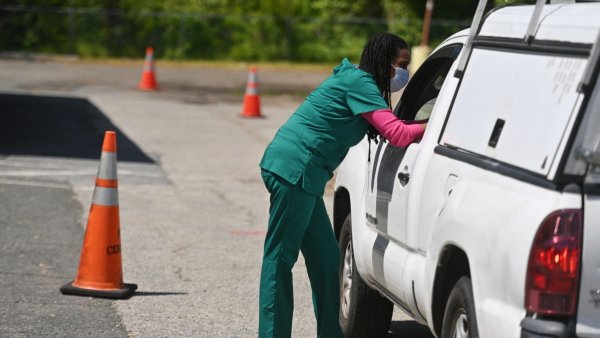 "Loud verbal commands were given for the subject to stop. He did not, at which point a train was coming in a southerly direction and the the subject was ultimately struck by the train," Miami-Dade Police spokesman Khristopher welch said.