Effective Friday, Miami Beach Police Chief Carlos Noriega will no longer be responsible for the oversight of the police department, the city manager said in a letter to the mayor and city commission.

City Manager Jorge M. Gonzalez wrote that Noriega will be using his vacation and leave days until his official retirement at the end of year.

The Assistant Police Chief Raymond Martinez, a 32-year-veteran, will manage the day-to-day operations until a new chief is appointed, the letter said.

Caught on Camera 13 mins ago 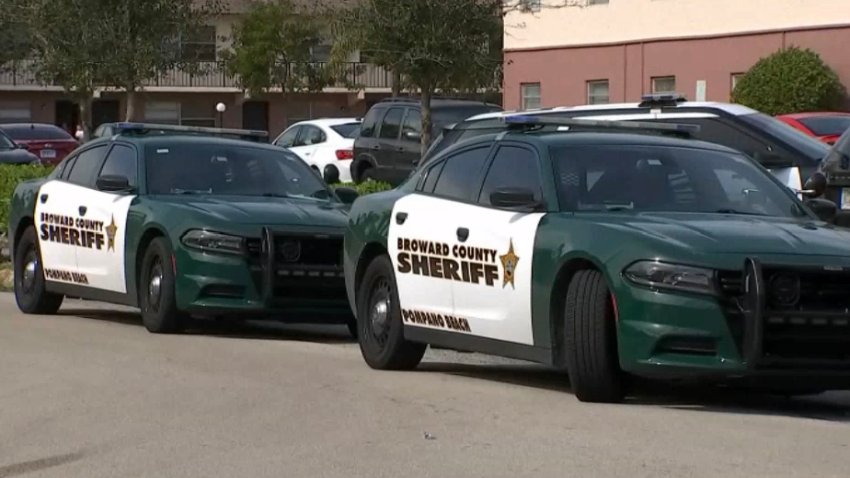 The recruitment process has already begun and the city has received about 50 applications. Gonzalez said in the letter, a selection for a new police chief should be made by early to mid-February.