Details are scarce at the moment but they say the man was involved in some type of confrontation with a corrections officer, who ended up flagging down a Miami police officer.

The police officer shot and killed the man. The incident occurred around 5:35 p.m. near Northwest 14 Street and 13 Avenue near the Miami-Dade County Jail. 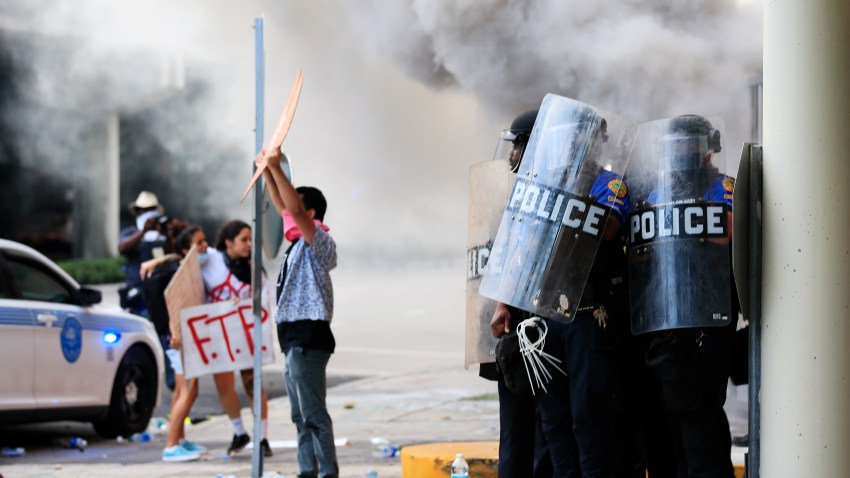 Come back later for more details.