The Broward Sheriff's deputy who stands accused of sexually assaulting illegal immigrants kept personal info on potential victims, adding descriptions of the men to each file, according to court documents.

Deputy Jonathan Bleiweiss was initially hit with 15 charges including false imprisonment, stalking and sexual assault, but Monday an additional seven counts were added after a search warrant found the personal records, according to the Sun-Sentinel.

The info, including personal data and photos of nearly 30 men who Bleiweiss had met on duty, taken from police records and law enforcement databases, was found in a wooden chest in the Deputy's bedroom, according to the documents.

Bleiweiss apparently added his own notes on the printouts so he could distinguish the men. "HOT JEEP GUY" was added to one, while "HOT GUY IN TOYOTA ECHO" was on another.

Bleiweiss, 29, has been sitting in jail since he was arrested on August 3, accused of abusing his power by intimidating and sexually assaulting illegal immigrants and homeless men.

He was found out when one of his victims came forward to allege that Bleiweiss placed his hand inside the victim’s underwear and groped him during a pat down in April.

A second victim came forward to claim that Bleiweiss had pulled him over, forced him to sit in the back of his squad car, then performed oral sex on him in the back of the car. 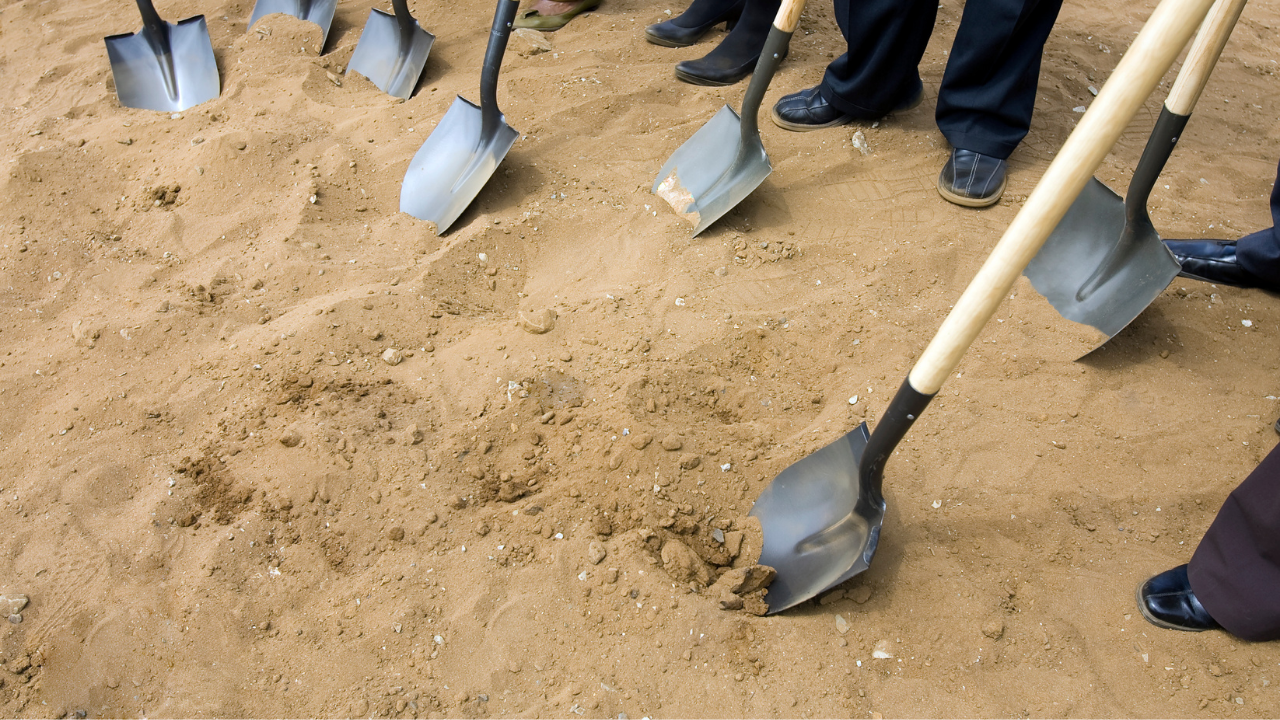 Several other men have accused Bleiweiss of fondling and sexually assaulting them.

Bleiweiss has been on the force since 2002. He was named Employee of the Year in Oakland Park in 2008, the same year Father Bob Daudill, of All Saints Catholic Mission Soup Kitchen, sent a letter to the city's mayor to warn that Bleiweiss was harassing homeless people who used his soup kitchen.

Bleiweiss is being held without bond and has been suspended without pay.