More Than 660 Coronavirus-Related Deaths in Florida, as Cases Surpass 23,300

Total cases in the state reached 23,340, with more than 3,400 people hospitalized in the state to date, according to figures released by the Florida Department of Health. 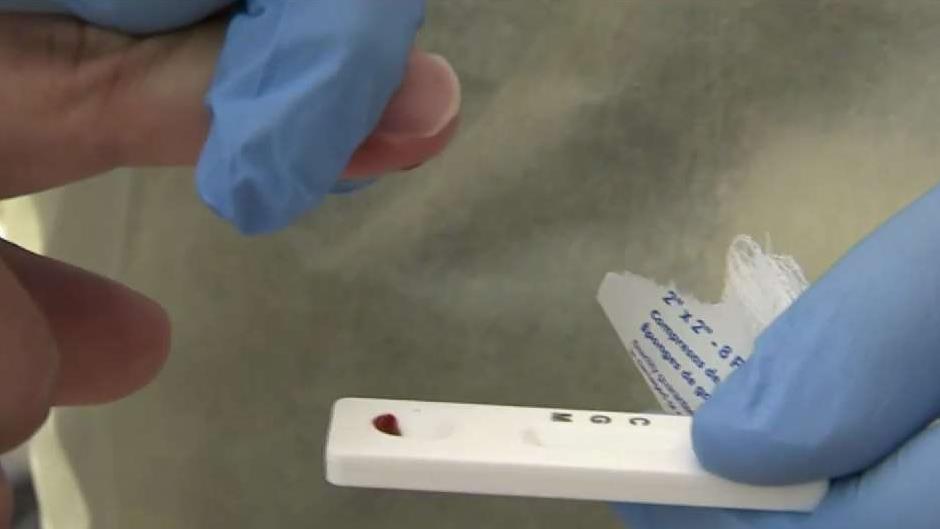 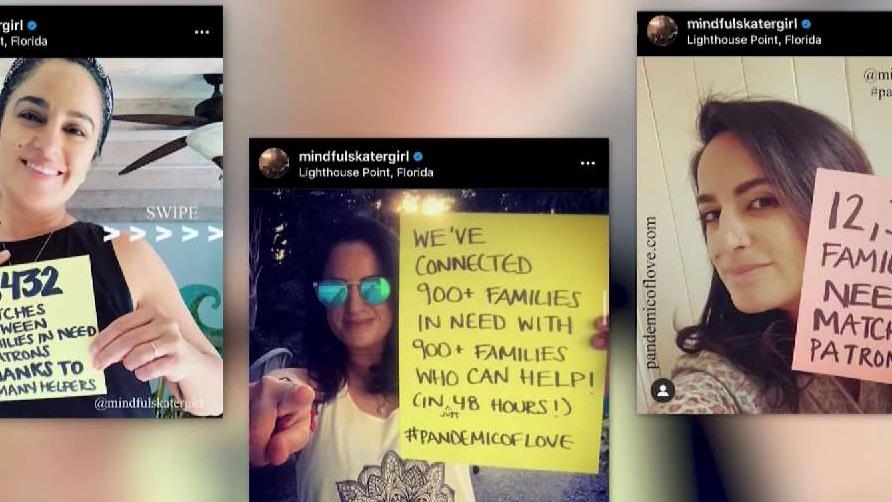 The City of Miami continues to be the hardest hit in the state, with 5,018 cases. Hialeah on Wednesday moved into second in the state and had 1,058 cases Thursday, followed by Hollywood with 1,001.

Florida Gov. Ron DeSantis announced Thursday that the state was opening two walk-through coronavirus testing sites, both in Broward. The sites were set to open Saturday at Mitchell Moore park in Pompano Beach and at the Urban League in Fort Lauderdale.

On Wednesday, DeSantis announced that he was forming a task force to look at ways to restart the state's economy. He said he plans to announce members by the end of the week.

“What I want to do is tap into people in elected office, people in business, people involved in education, all kinds of things, and get the best ideas about what’s the most prudent way to move forward," DeSantis said.

DeSantis also announced Wednesday that he was tapping Management Services Secretary Jonathan Satter to take over the Department of Economic Opportunity's response to the COVID-19 pandemic.

DeSantis said he was disappointed by the state's website and phone system for receiving claims after an initial spike last month. Hundreds of thousands of Floridians who sought jobless aid encountered an online portal that crashed and phone systems that kept them on hold for hours.