The Supreme Court ruled on Monday that a landmark civil rights law protects people from discrimination in employment on the basis of sexual orientation and transgender status, a resounding victory for LGBTQ rights from a conservative court.

The court decided by a 6-3 vote that a key provision of the Civil Rights Act of 1964 known as Title VII that bars job discrimination because of sex, among other reasons, encompasses bias against LGBTQ workers.

“We know that the work continues. We know this us a moment for us to pause and celebrate because there is still many other things to do,” said Orlando Gonzales, Executive Director of the SAVE Foundation.

Gonzales was in Washington D.C. last year when the high court heard several discrimination cases, including a man who said he was fired from a county job in Georgia after he joined a gay softball team. In another case, a transgender woman said she was fired after announcing she would embrace her identity at work. 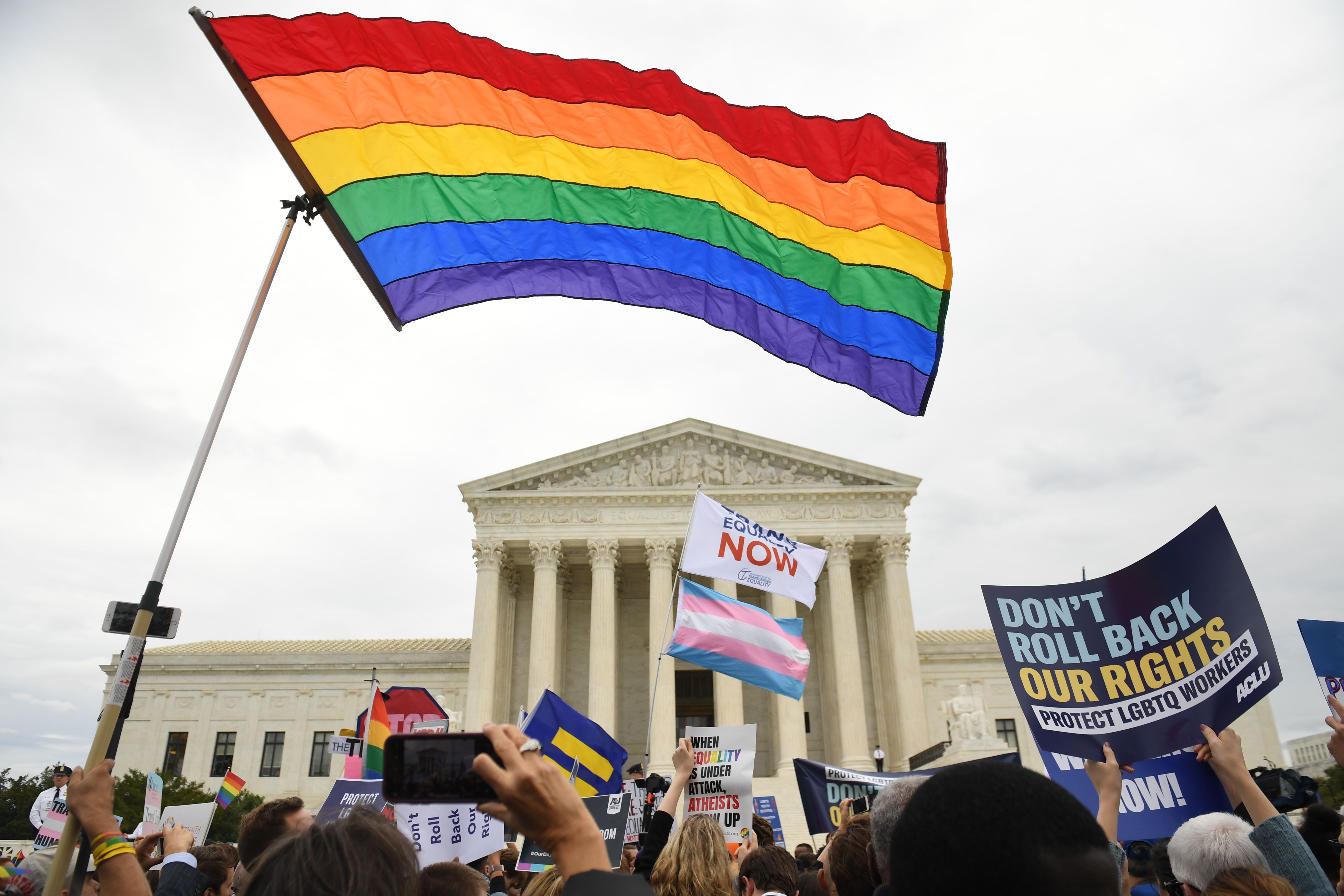 “These cases regarding discrimination, housing, and other public accommodations are heard at the local level or at the state level, so our laws need to be codified to reflect that,” Gonzales added.

Florida is one of more than two dozen states in the country that does not protect workers from being fired simply because of their sexual orientation or identity.

“It needs to be codified in the next legislative session, the governor could act right now and pass an executive order to protect LGBTQ state workers explicitly and to extend the protect as far as a law allows,” said Joe Saunders, political director at Equality Florida.

Miami Dade and Broward counties have ordinances that protect people from being fired simply because they are gay or transgender.

The outcome is expected to have a big impact for the estimated 8.1 million LGBT workers across the country because most states don’t protect them from workplace discrimination.

The U.S. Supreme Court ruled Monday that LGBTQ rights are protected from discrimination in employment.
NBC 6 and Associated Press