Her unemployment status was pending for weeks, and then 26-year-old bartender Courtney Spadafora got an answer.

The Pompano Beach woman says she thought she met all the requirements before the state deemed her ineligible on Monday.

“I don’t even know what reason because I’m definitely unemployed, not making any money," she said. "I need as much help as I can get.” 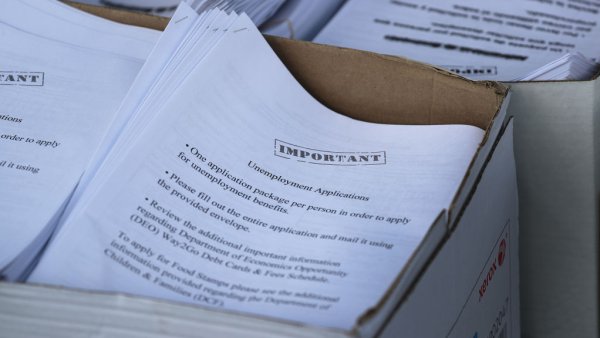 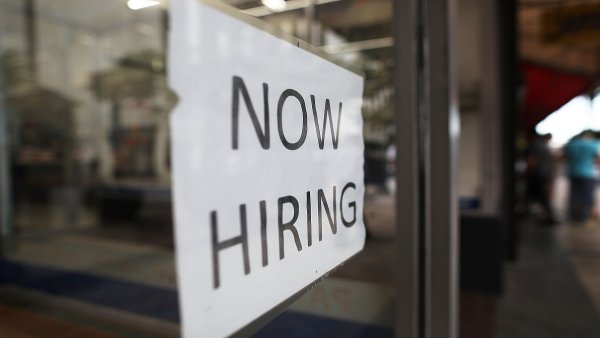 Florida's Unemployment Website Back Online After Processing Claims This Weekend

Spadafora isn’t the only one. Several people called NBC 6 with the same concern, and according to the state’s Department of Economic Opportunity, about 40% of unemployment claims have been determined to be ineligible.

The DOE sent us a statement stating in part, “There are numerous reasons someone could be deemed not eligible for state Reemployment Assistance benefits, including wage base period issues, lack of wage history, among others.”

The DOE also defended their progress with payments despite weeks of glitches with their site, saying they have paid more than $400 million to Floridians who were eligible.

“You still have to pay your bills," she said. "I still have a car payment, I have student loans, I have credit card payments that I can’t pay now.“

She says she is going to try and find out why she was denied and hopes the site is working so she can get the answers she needs.

The state says people who were denied unemployment might be eligible for federal assistance under the pandemic unemployment assistance program. There is also a state appeal process.