Renowned Venezuelan singer "El Puma" is speaking out for the first time since receiving a double lung transplant in Miami in December.

The performer, whose real name is José Luis Rodriguez, held a news conference Friday at Jackson Memorial Hospital, where he underwent the procedure.

Rodriguez had been diagnosed with idiopathic pulmonary fibrosis, a type of lung disease that results in scarring of the lungs for an unknown reason. As his condition worsened, he was forced to perform with an oxygen tank to help him breathe.

"I remember my last performance on stage was in Barranquilla, Colombia, and I felt I was going to die," Rodriguez said. "My heart was beating really fast not understanding what was wrong with me."

The 75-year-old was referred to the Miami Transplant Institute, which is affiliated with Jackson, where doctors discovered that the disease had advanced to the point that his only chance for survival was the double lung transplant.

Rodriguez was placed on a waiting list before a donor match was made in December. He soon underwent the five-hour procedure.

"My advice to others going through something similar is that transplant is the answer," said Rodriguez. "It's like dying and coming back to life – it has been the hardest thing I’ve ever gone through but I overcame this with patience, faith, and hope." 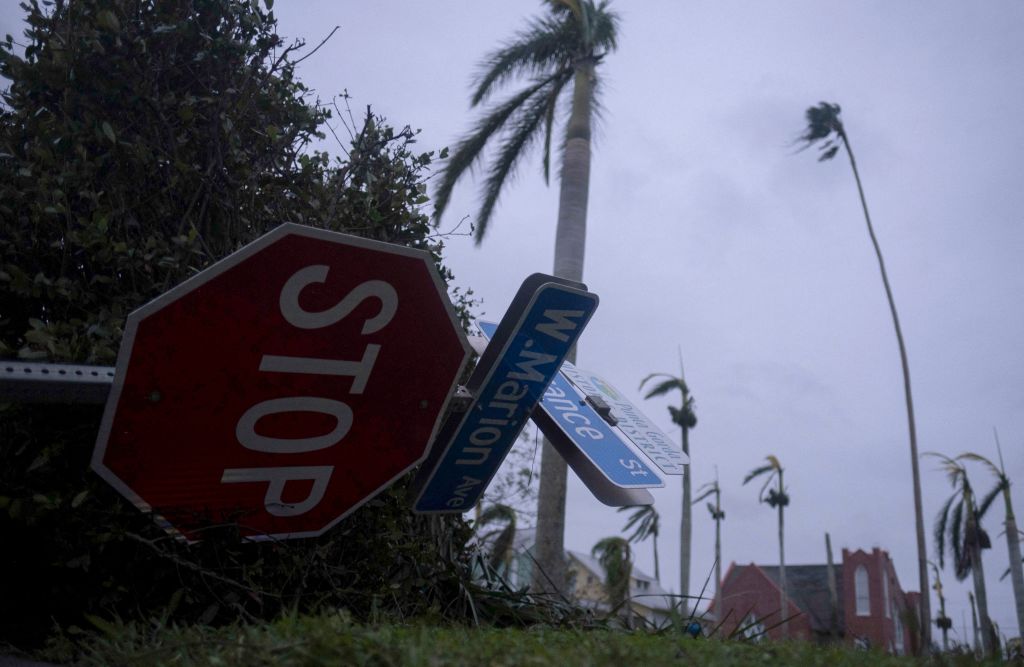 Rodriguez said he hopes to sing again but his focus is on improving his health.