Several streets were blocked off Friday afternoon after an underground blast near The Shops at Sunset Place in South Miami.

Miami-Dade Fire Rescue responded to the scene on Southwest Dixie Highway and 57th Avenue. Officials said the explosion was electrical in nature.

Power was temporarily cut off to the area.

Aerial footage showed a manhole cover blown off with smoke billowing from underground. 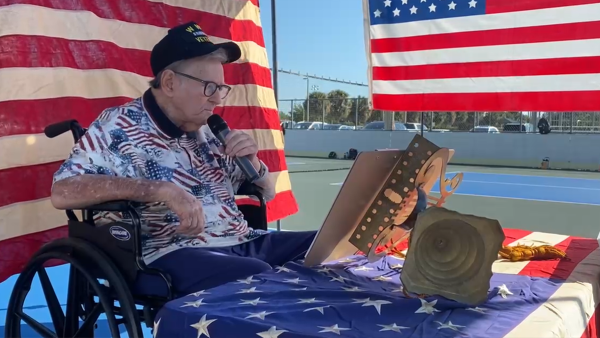