Rise in Cases: Statistical Hiccup Or COVID Canary In the Coal Mine?

Miami-Dade sees increases in some metrics tracking the impact of the coronavirus, but mayors are waiting to see if it's a blip or a trend.

The number of inpatients testing positive in Miami-Dade's largest hospital system has increased 37% in four days -- the largest percentage increase since early April.

Countywide, 64 new COVID patients a day were admitted to all hospitals last weekend -- the most over three days in more than a month.

Miami Mayor Francis Suarez has seen the numbers and is concerned.

"We're kind of sounding the alarm," he said at a Monday afternoon news conference, with Miami Beach Mayor Dan Gelber by his side. "We're saying, 'Hey. This is not good.'"

"We're seeing a slight uptick in hospitalizations," Gimenez said, noting patients from nursing homes are partly responsible for those increases. "We do not see any kind of big spike." 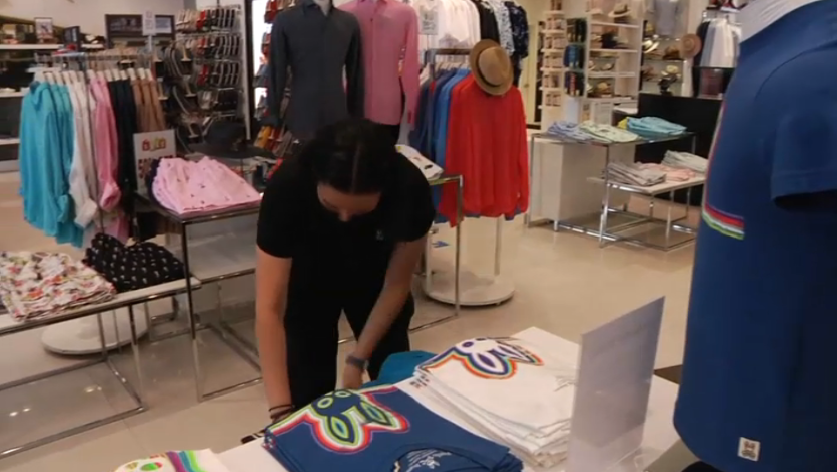 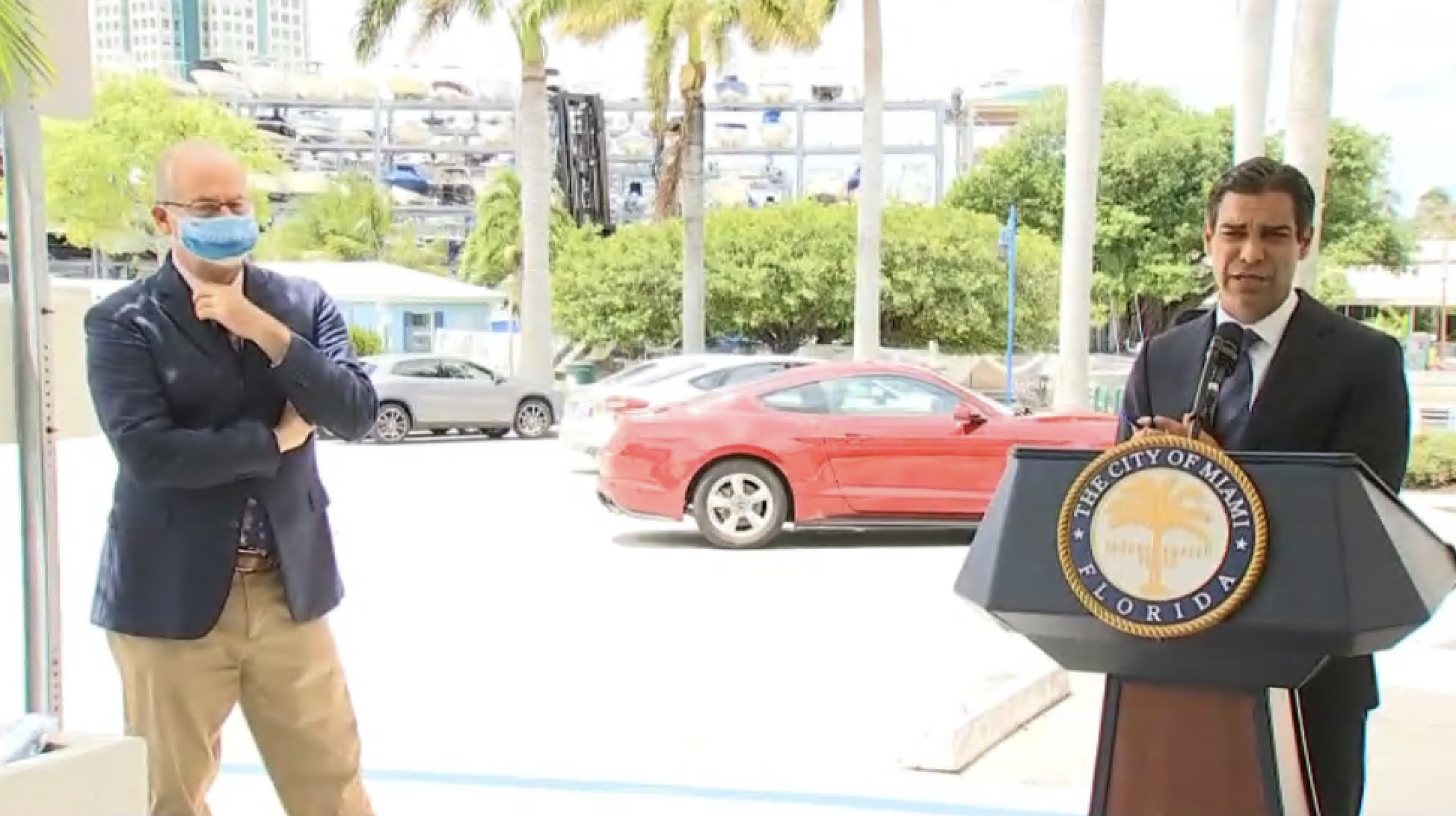 All the mayors agreed the increase in new cases both in the general public and among those in hospitals has not strained the hospitals' capacity, as patients are also being discharged.

But Suarez said indications that more are getting sick could be something of a COVID canary in the coal mine.

"That also correlates to hospitalizations because if more people get sick eventually more can go to the hospital,' Suarez said.

They all promised to keep a close eye on the numbers.

"We'll continue to monitor this and if we see a true spike over a 14-day period, we will do what we have to do to change course," Gimenez said.

One explanation for more positive cases among patients at Jackson Memorial Health System, Gimenez said, could be because it is testing all patients, including more who enter the hospital for elective surgery who may test positive without knowing they are even infected.

As for nursing home patients, 29 of them have been added to hospital rolls since June 10; but the largest one-day influx of new COVID patients (76) into hospitals since May 11 came on June 13 -- a day when no nursing home residents were admitted.