Suarez said that while there has been an increase in positive cases, the good news is that local hospitalizations for the virus have remained stable

The mayors of Miami and Miami Beach voiced concerns Monday over the continued increase in local coronavirus cases, but said there are no plans for any rollbacks on reopenings. 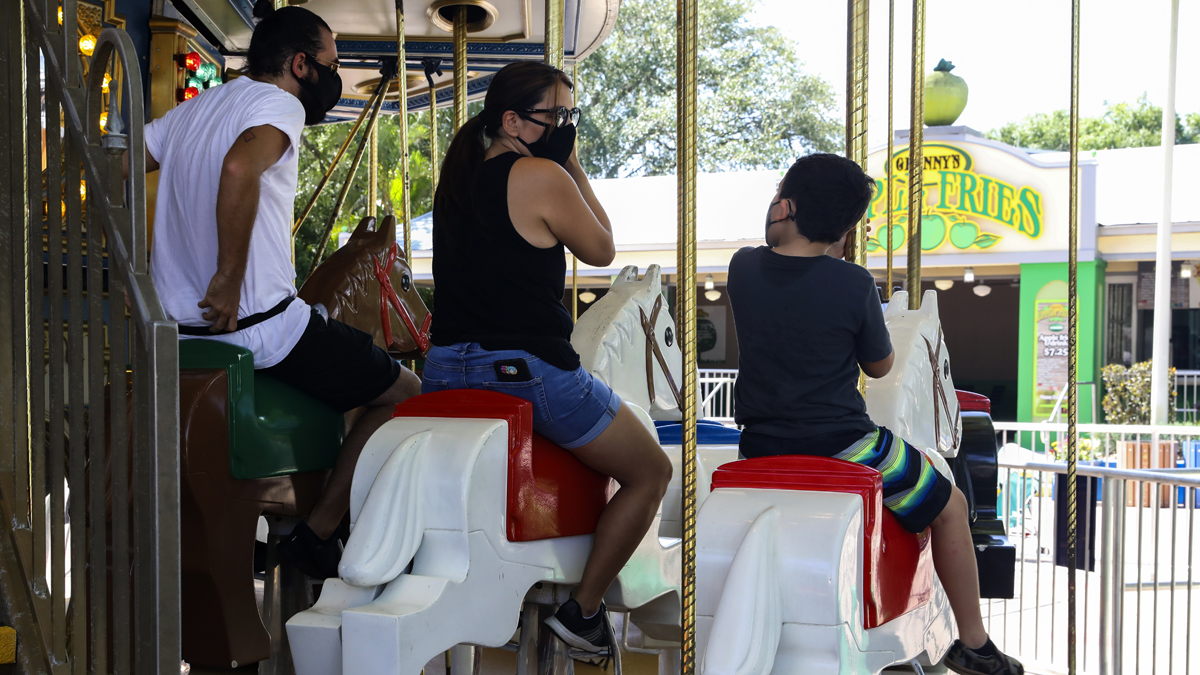 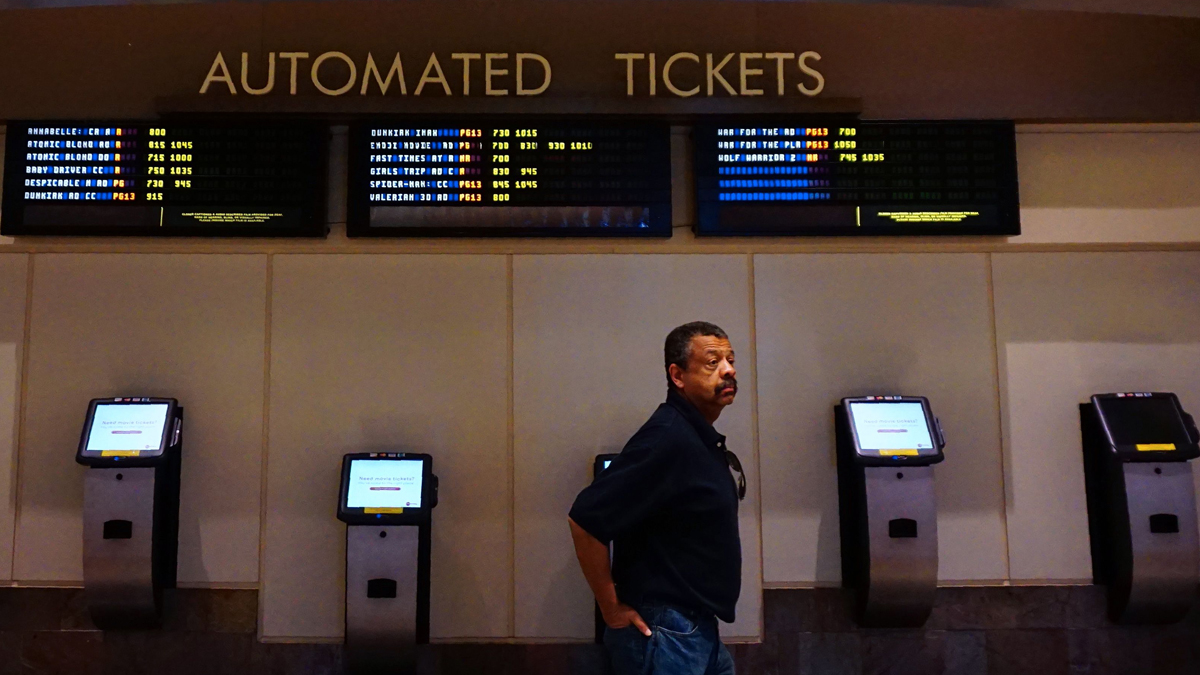 "Now is not a time to let your guard down, that's the predominant message," Suarez said. "If we continue on this trajectory we're gonna be put in a situation where we're gonna have to make tough choices."

Suarez said that while there has been an increase in positive cases, the good news is that local hospitalizations for the virus have remained stable. He said hospitals remain at between 62 to 66 percent capacity.

"We're not going backwards as of yet, but we're kind of sounding the alarm," Suarez said.

Suarez said that while there are "major concerns" and Miami won't be entering phase 3 of reopening, there are no plans to rollback any of the current reopenings and no plans to reimplement any stay-at-home order.

"We understand that these are some historically difficult times right now, where 42 million people are unemployed, and implementing a stay at home order is something that while effective, and we saw how effective it was mathematically, it's a measure of last resort," Suarez said.

"If we see a true spike over a 14-day period we will do what we have to do to change course but for now we are heading in the right direction," Gimenez said.

Gimenez also said he didn't want to go back to having a closed economy.

"That's the last thing I want to do," Gimenez said.

All of the mayors stressed that residents should continue social distancing and other safety measures.

"As we reopen, we are going to get spikes and increases in the trajectory, that's sort of expected," Gelber said. "We have to do things about it."

Suarez said the city has gone to thousands of businesses to make sure they're following safety guidelines, and said they're taking other measures like providing tens of thousands of masks - donated by businessman and philanthropist Norman Braman - to protesters. Gelber said it's also up to individuals to follow the rules.

"There is no manual for this, this isn't like a hurricane where we all just sort of know what to do because we've experienced it so many times," Gelber said. "This is entirely new to all of us."