A suspect in a fatal Christmas Day shooting at a Fort Lauderdale gas station that was caught on camera has been arrested, police said Wednesday.

Sapp was taken into custody at his Coral Springs home by homicide detectives and the US Marshals South Florida Regional Fugitive Task Force. 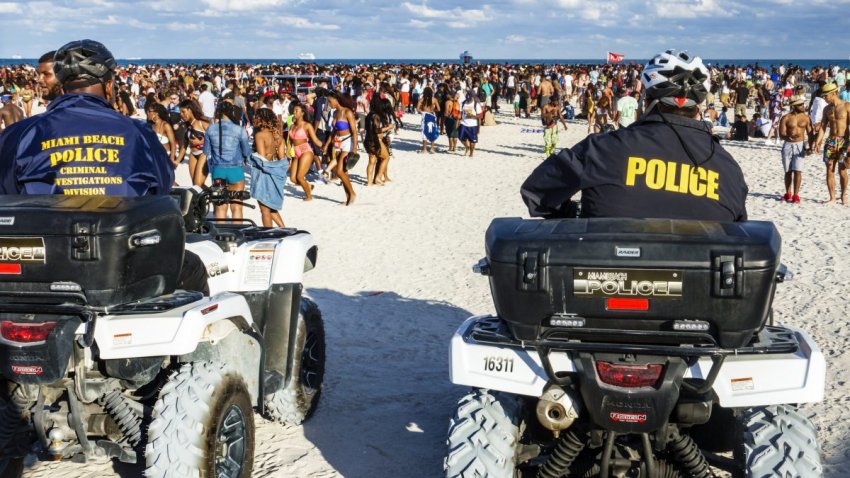 Police said Sapp arrived at the gas station and waited in his car for Watts to arrive. Once Watts arrived, Sapp followed him into the gas station, shooting him multiple times, police said. Surveillance cameras captured the shooting.

Watts, of Fort Lauderdale, was taken to Broward Health Medical Center where he was pronounced dead. Police haven't released a motive for the shooting.

Sapp was booked into jail where he was being held without bond Wednesday. Attorney information wasn't available.