As Tropical Storm Jerry continues to move north over the Atlantic Ocean, as many as three other areas show the possibility of tropical development.

As of Saturday morning, Jerry had maximum sustained winds of 65 mph and was located roughly 260 miles north-northeast of San Juan, Puerto Rico, and 755 miles south of Bermuda. The storm system is moving northwest at 14 mph.

There are no coastal watches or warnings in effect. 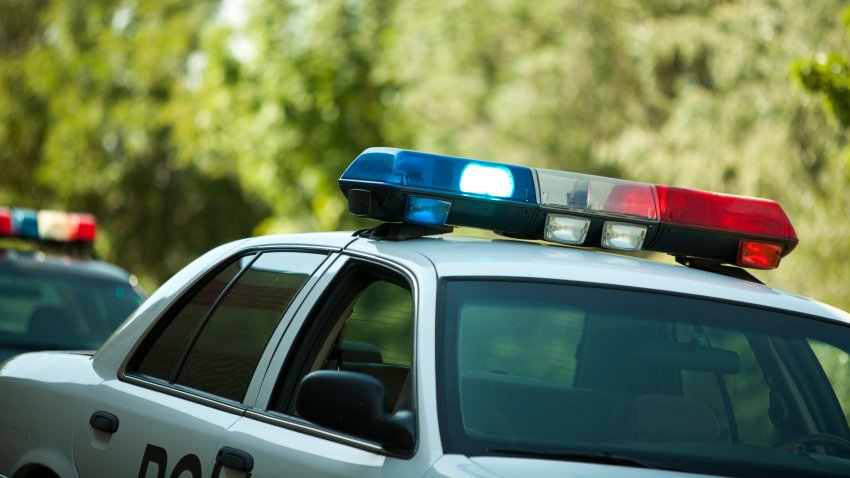 Man Killed After Crashing Into Multiple Trees in Fort Lauderdale

In the meantime, there will be a few areas to watch in the Atlantic over the next several days with no threats anticipated for the United States.