A bill to give Florida teachers a pay increase is getting mixed reviews. The $480 million bill was approved by legislators over the weekend and is expected to be signed by Gov. Rick Scott.

Scott, who initially proposed a $2,500 increase for every teacher, congratulated legislators on their progress. 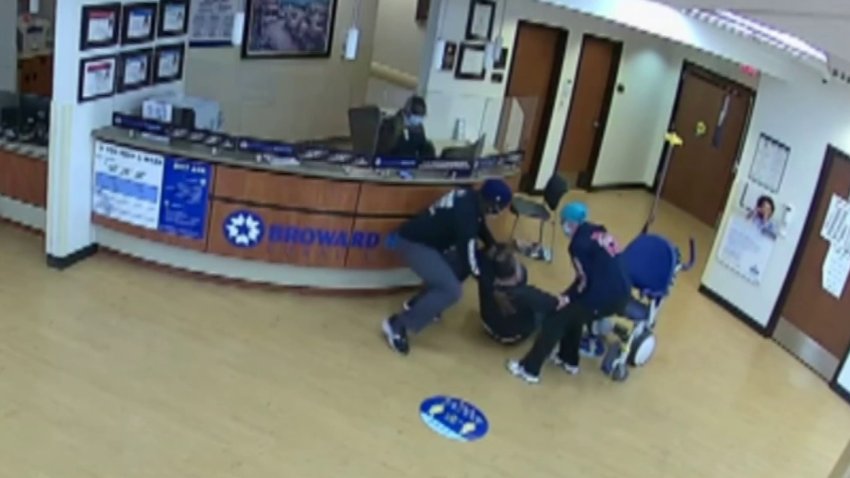 "I want to thank the House and the Senate for ensuring that we build on our work to implement performance pay, while also allowing school districts the flexibility to use the $480 million in new funding to give every Florida teacher a pay raise," Scott said.

United Teachers of Dade Secretary/Treasurer-Elect Karla Hernandez-Mats is one of the people who feel let down by legislators.

"It's almost like a slap in the face because they said earlier in the year we are going to get $2,500 across the board,” she said.

The sentiment was echoed at a joint news conference held Tuesday by Miami-Dade and Broward’s superintendents of schools, Alberto Carvalho and Robert Runcie, said they were appalled by the decision. The superintendents were worried the money would not be enough to give every teacher a raise, and that it would not be available for another 14 months.

"Out of the $480 million dollars allocated for salary increases for teachers, not a single dollar would be available prior to June of 2014," Carvalho said.

Runcie said "the math simply does not add up," adding that when you look at the dollars that have been allocated to the district, "80 percent of those dollars have been earmarked, and what we have left in addition to our growing expenses, we're at a deficit."