Two suspects were taken into custody after a high-speed chase and manhunt in southwest Miami-Dade Friday morning.

The incident began when the suspects were pulled over in the area of Southwest 232nd Street and 132nd Avenue.

During the traffic stop, the officers spotted drugs inside the car, and when they tried to get the suspects out of the car, the suspects took off, police said.

According to police, an officer was dragged a few feet by the car and shot at the suspects after they tried to run him over. A high-speed chase ensued and it ended about 30 blocks away in the area of Southwest 232nd Street and U.S. 1.

The passenger of the car was caught immediately but the driver took off on foot and ran into a wooded area. He was caught about an hour later with the help of K-9s.

None of the officers or suspects were hurt but their car, a 2001 Buick, had several bullet holes, police said. 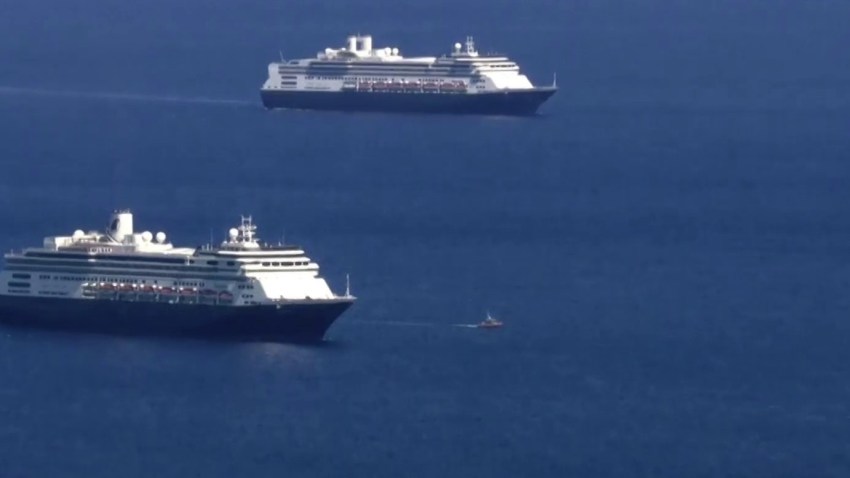 Police identified the driver as 25-year-old Tavaris Brockington. The passenger was identified as 32-year-old Patrick Joyner. It's unknown what charges they'll face.