Hundreds gathered at Huizenga Park in Fort Lauderdale Friday for a Juneteenth celebration, which became a march through downtown.

“This is a day we always gather in the Black community to celebrate and commemorate the things that our ancestors been through, but also this year it also shows the big continuation of the journey to freedom and liberation,” said organizer Quayneshia Smith.

Juneteenth marks the end of slavery in the U.S. when enslaved people in Texas were told they were free, two years after the Emancipation Proclamation was signed. 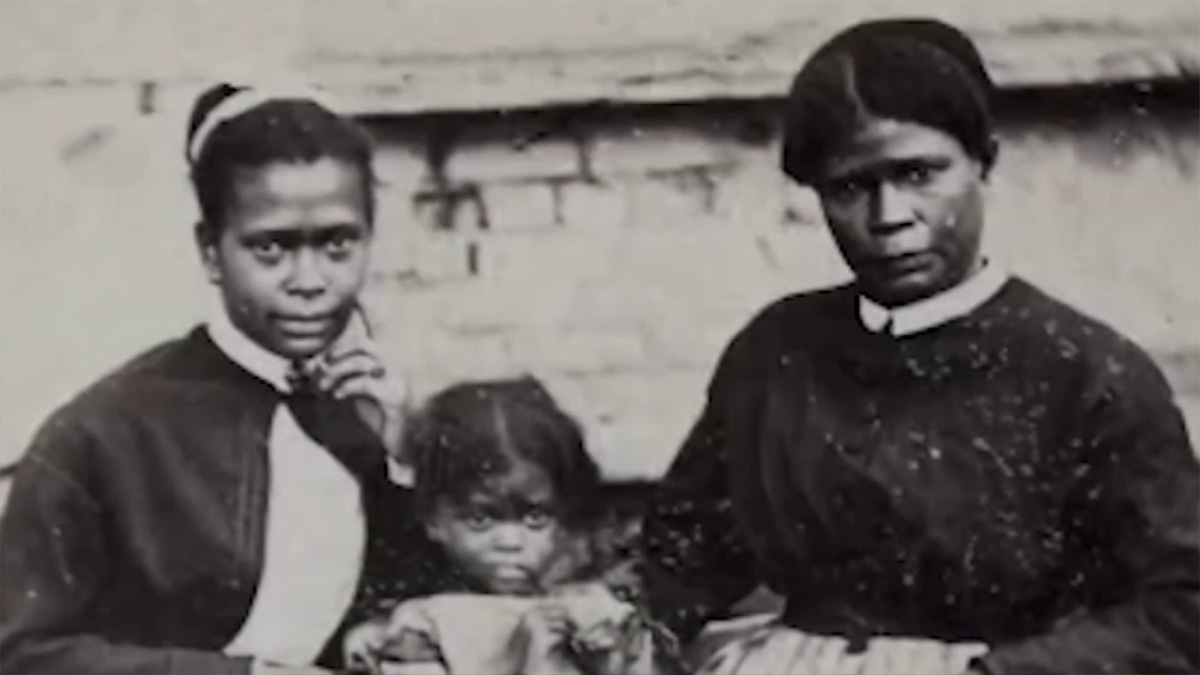 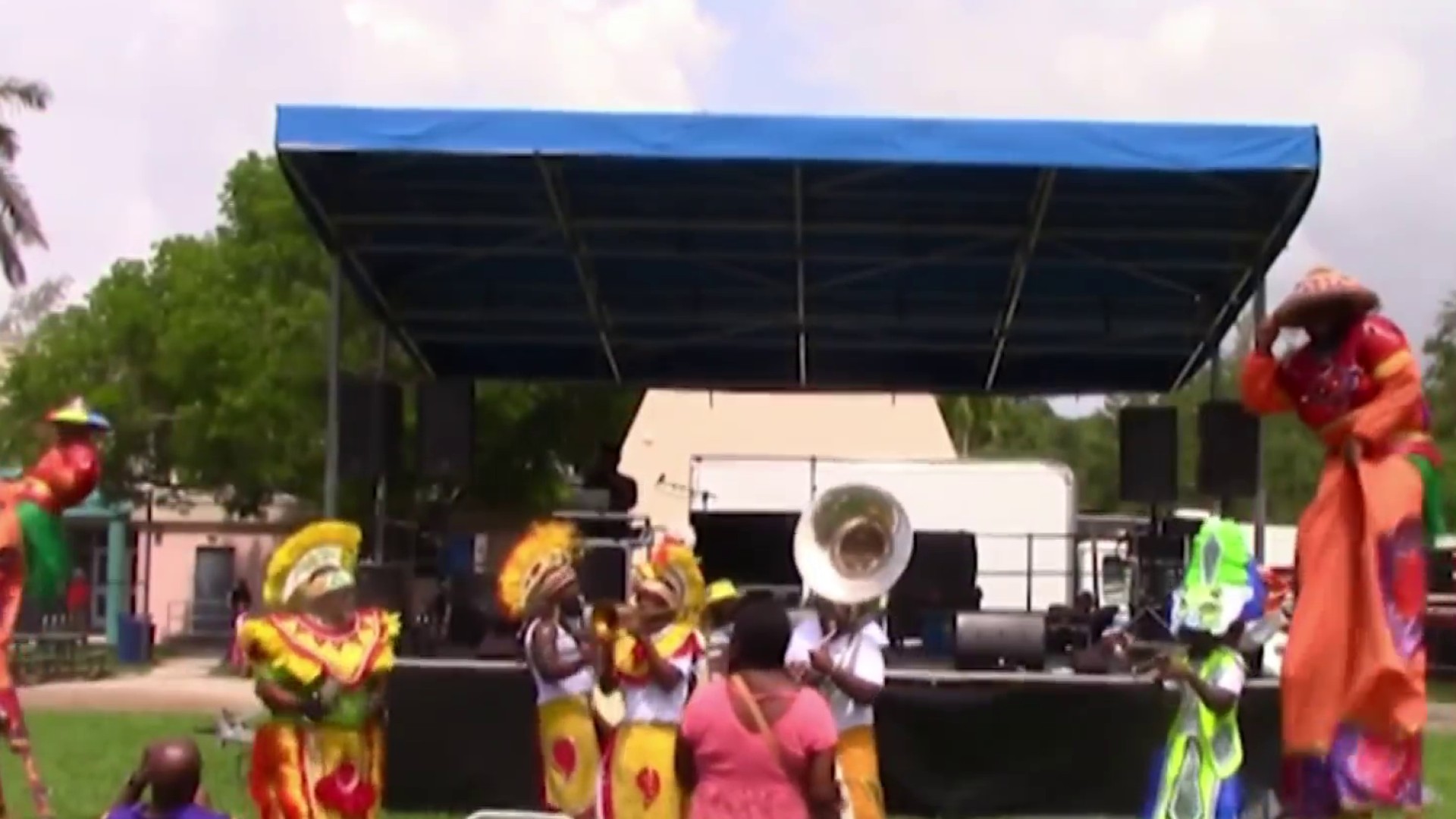 Often Overlooked, Juneteenth Will Take on Special Significance This Year

“Most of this country probably celebrates Fourth of July, but Juneteenth is the real celebration for Black folks here in the United States,” said Harris Harrigan, a protester.

The holiday has gotten a lot more attention this year as protests against police brutality and to defund police departments continue.

“We’re fired up,” said organizer Tifanny Burks. “We’re ready to go today. So it’s going to be a day of celebration honoring our ancestry and where we came from as well as where we need to go.”

Juneteenth events were held throughout South Florida, including a festival in Little Haiti with speakers, vendors, and artwork highlighting Black culture.

“It’s a celebration of Juneteenth, but it’s also a vigil and a memorial for Breonna Taylor, Ahmaud Arbery, George Floyd, and countless other Black men and women who have been slayed because of police brutality and police violence,” said organizer Natasha Wright. “It’s an opportunity to heal but also celebrate our culture.”

Another celebration was at the Torch of Friendship in Miami.

Professor Wornie Reed describes his experiences during the historic 1963 March on Washington and why the current social unrest is making Juneteenth 2020 unlike any in recent memory.

Many want June 19 to be designated as a national holiday.

“We keep putting the pressure on changing policies around this country,” Harrigan said. “Whether it’s labor, whether it’s defunding the police whatever that case may be I can see Juneteenth becoming a national holiday.”