A woman was arrested Saturday night after what police and witnesses call a hit-and-run in Miramar.

The incident occurred on Miramar Parkway just west of University around 5 p.m. Saturday.

Jessica Yevette Crane, 39, was driving southbound on University Drive in a grey Infinity, when she jumped a curb and struck a woman and two small children, ages five and three, police said.

According to Miramar Police, Crane fled the scene and was followed by multiple witnesses.

"She could have killed the people. She was trying to get away," said witness, Ramon Rodriguez

Crane jumped another curb, near the 8300 block of Miramar Parkway and was eventually detained by Miramar police officers.

She was booked into the Broward County Jail on three counts of failing to stop at the scene of an accident involving serious injury. She was being held without bond and it's unknown if she's hired an attorney. 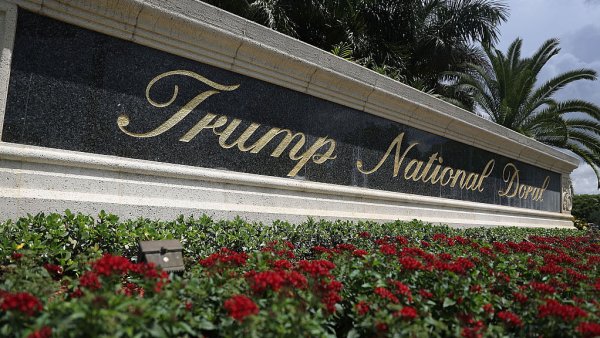 The victims were transported to Memorial Regional Hospital. The adult female victim is still in critical condition. The two children have injuries that are not life threatening.

The names of the victims have not been released.

This is an ongoing investigation. Check back with NBC 6 for updates.