Jason Campbell, the son of Daphne Campbell, was shot and killed June 1 inside a Miami-Dade apartment

A woman wanted in connection with the killing of the son of a former Florida state senator in Miami-Dade has been arrested, police said Tuesday.

U.S. Marshals apprehended Washington on Monday in Port Orange, near Daytona Beach, and she was awaiting extradition to Miami-Dade County.

Campbell, 23, was gunned down June 1 in an apartment at the Monte Carlo Condominiums on Northwest 165th Street. 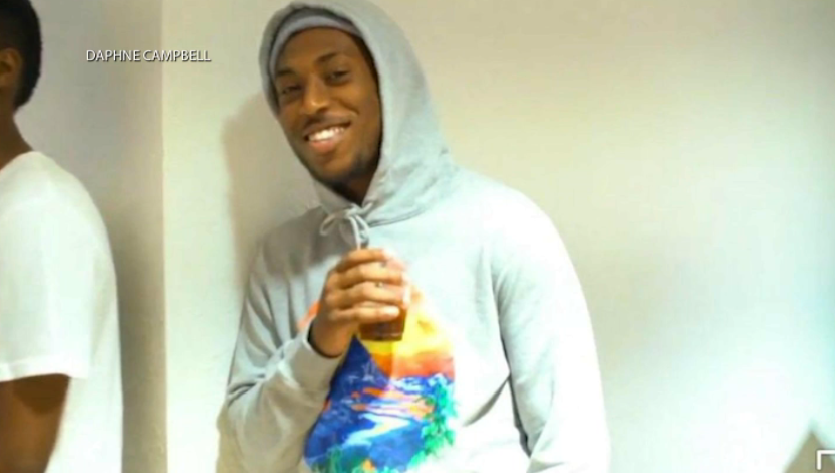 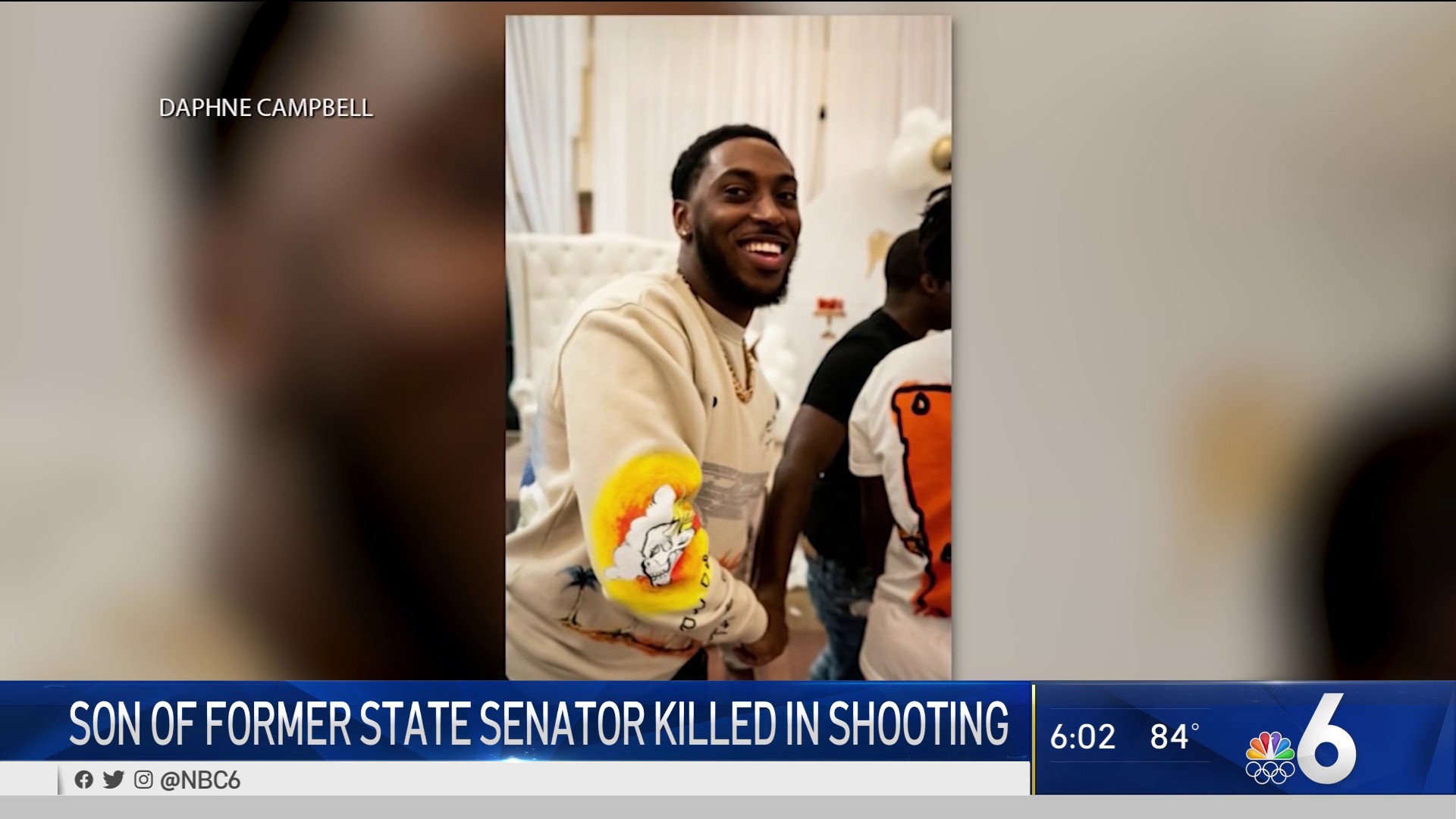 Campbell's family said Jason, a father of three, was shot and killed while he slept in the apartment of the woman he was seeing.

Family members said they believe Washington is the ex-girlfriend of the woman Campbell was dating at the time of his killing.

A suspect wanted in connection with the killing of the son of a former Florida state senator in Miami-Dade earlier this month has been identified. NBC 6's Johnny Archer reports