A construction worker has been arrested after authorities say he buried his boss in dirt using a front-end loader.

Witnesses say Cox was arguing with 57-year-old Perry Byrd of Orlando at a construction site in DeBary when Cox dumped two loads of dirt onto Byrd, pinning him to the ground. 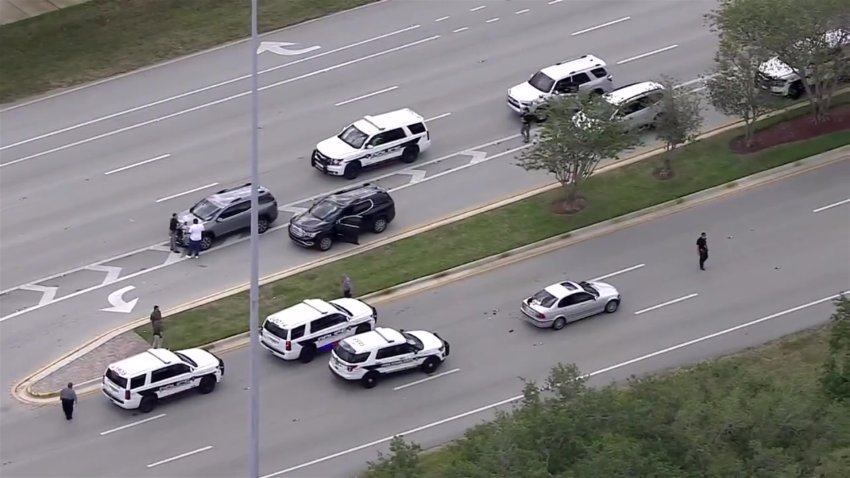 The report says Cox then began hitting Byrd in the head with a 6-foot aluminum level. Byrd was knocked unconscious and sustained a "large" cut.

Cox told investigators that Byrd had threatened him and ended up on the ground, where Cox says he accidentally buried Byrd's leg in dirt while reaching for his keys.

It's unclear whether Cox has an attorney.