WWE cut a slew of performers, including ones known professionally as Karl Anderson and Luke Gallows

The moves came even with the company allowed to continue to run live TV shows in Florida after Gov. Ron DeSantis deemed WWE an essential business.

Pro sports were added to a list of businesses permitted to stay open in an April 9 memorandum to include “employees at a professional sports and media production with a national audience ... only if the location is closed to the general public.” 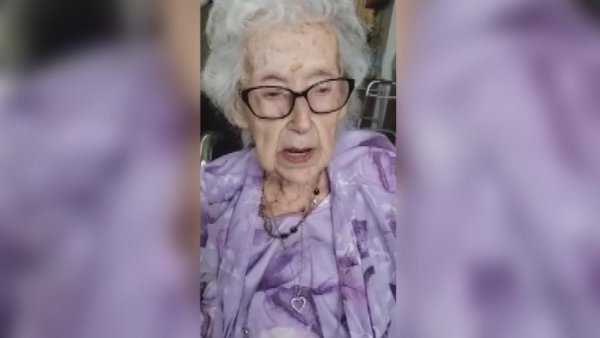 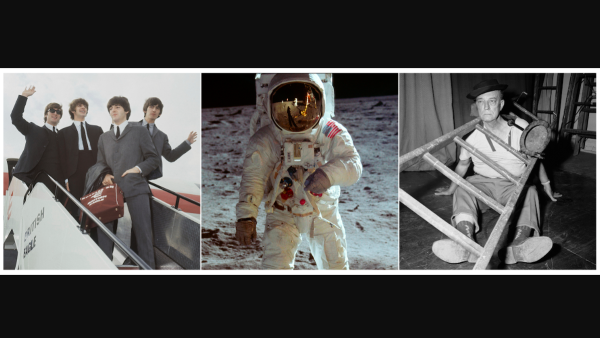 The amendment allows World Wrestling Entertainment, run by CEO Vince McMahon in the Orlando area, to continue putting on shows — without fans.

WWE announced Wednesday it made various moves to cut costs and improve cash flow, including: reducing the salaries of executives and board members; decreasing operating expenses; cutting talent expenses, third party staffing and consulting; and deferring spending on the construction of the company’s new headquarters for at least six months.

WWE cut a slew of performers, including ones known professionally as Karl Anderson and Luke Gallows. Anderson and Gallows were both involved in the WrestleMania card earlier this month that largely included taped matches in an empty arena.

DeSantis, a Republican, said at a news conference Tuesday that people are “champing at the bit” for new entertainment to boost morale while housebound. He also would like to see other sporting events, maybe NASCAR races without an audience or a redo of the Tiger Woods-vs.-Phil Mickelson golf match.

“If you think about it, we’ve never had a period like this in modern American history where you’ve had such little new content, particularly in the sporting realm,” the governor said.