Supernovas are usually detected only after they explode, but this time the star was spotted 130 days before its end

For the first time, astronomers have observed the final days and death throes of a red supergiant star before its final collapse and massive explosion into a supernova.

Supernovas are usually only detected after they happen, although a few of a different type have been caught in the act of exploding. In this case, scientists detected the star in its final stages about 130 days before it detonated, and they were able to watch it grow progressively brighter and, at last, blow up.

“It’s like watching a ticking time bomb,” astrophysicist Raffaella Margutti, the senior author of a study of the supernova published last week in the Astrophysical Journal, said in a statement. “We’ve never confirmed such violent activity in a dying red supergiant star where we see it produce such a luminous emission, then collapse and combust, until now.”

Jacobson-Galán said that the star was detected in the summer of 2020 during a survey by the University of Hawaii’s Pan-STARRS telescope on the peak of the Haleakalā volcano on Maui. Although the star was in a galaxy about 120 million light-years away — both the star and the galaxy are too faint to be seen by the naked eye — the data from Pan-STARRS showed the star had become much brighter than usual, he said. 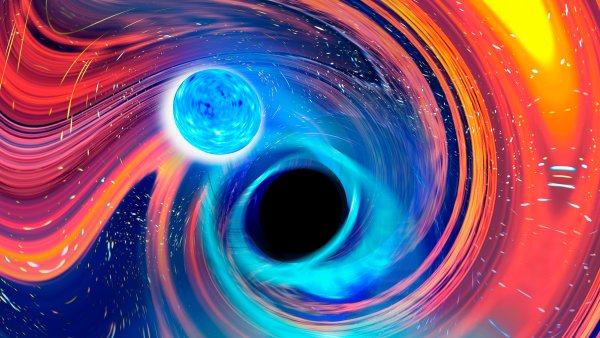 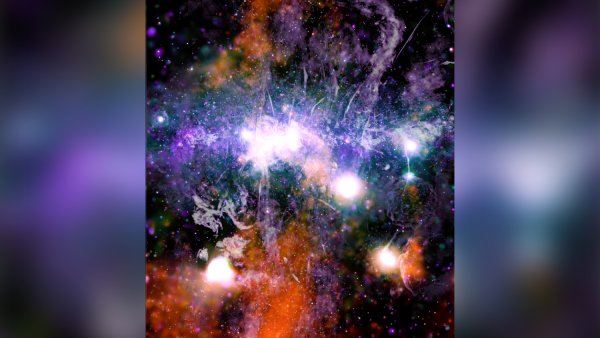