Biden Follows Through on Pledge to Take in More Refugees

President Donald Trump capped the number of refugees at 15,000, the lowest since the 1980 Refugee Act took effect

The Biden administration said the U.S. would take in 125,000 refugees and their families next year, fulfilling an earlier pledge to raise a cap that had been cut to a historic low under his predecessor.

The White House set the proposed annual cap in a report to Congress, saying there was unprecedented number of displaced people around the world because of conflict, humanitarian crises and climate change. Administrations make an annual recommendation in consultation with lawmakers.

Officials had earlier announced their intention to raise it to 125,000 for the fiscal year that starts Oct. 1.

“The United States is committed to leading efforts to provide protection and promote durable solutions to humanitarian crises, to include providing resettlement for the most vulnerable,” the State Department said Monday in releasing the report.

In setting the target, the administration said it would focus on several key groups, including Central Americans, Afghans at risk due to their affiliation with the United States, LGBQT refugees and members of the predominantly Muslim Uighur ethnic group who are the targets of Chinese government campaign to eradicate their culture.

President Donald Trump capped the number of refugees at 15,000, the lowest since the 1980 Refugee Act took effect. President Joe Biden faced criticism when he was slow to raise it upon taking office, eventually setting at 62,500 under pressure.

Despite the recent evacuations from Afghanistan, the U.S. will fall short of that number by the time the fiscal year ends on Sept. 30. 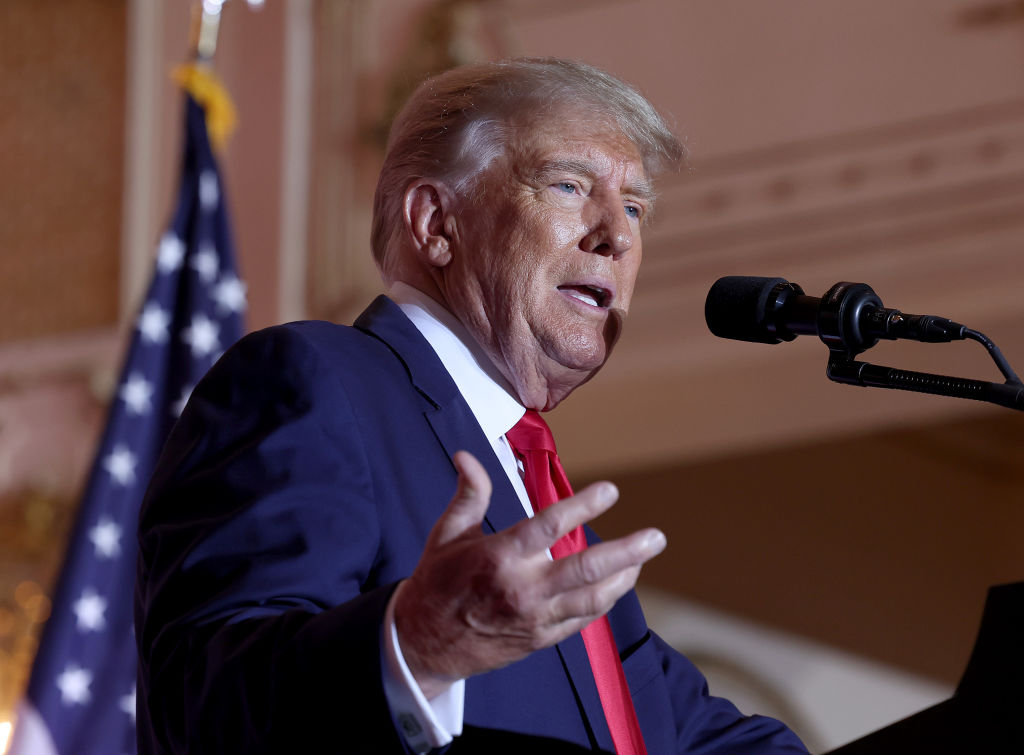 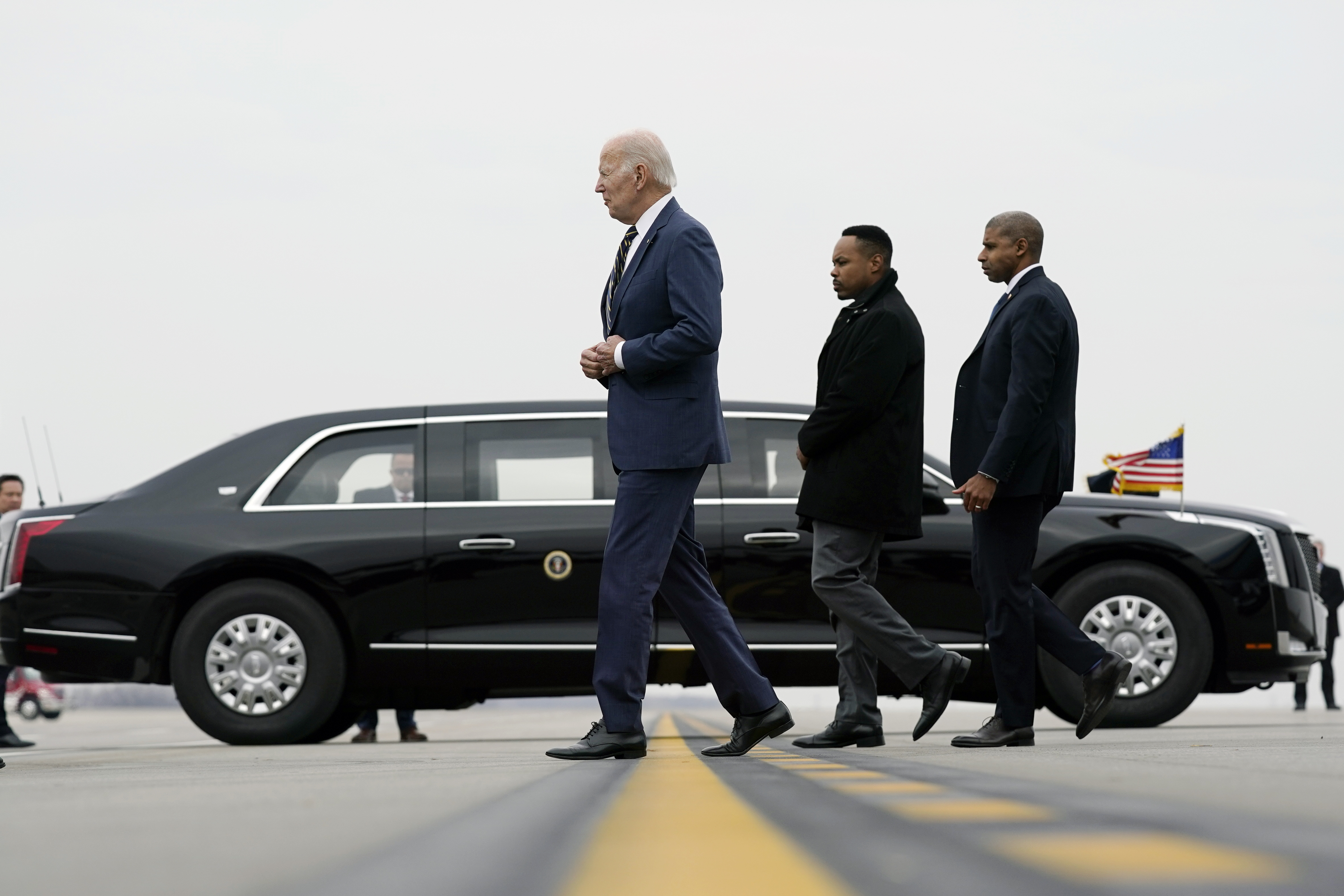 As Threat of Railroad Strike Lingers, Joe Biden to Deliver Remarks on Economy