Drunken Dad Locked 3 Kids Out of House, Told Them to Look for Seashells Along Rural Road: Police

Police say a western Pennsylvania man was drunk when he locked his three children out of the house and told them to go “look for seashells” along a dark and dangerous stretch of rural road.

Township police say the children walked to a neighbor's a half mile away and were also helped by an off-duty state trooper who lives nearby. 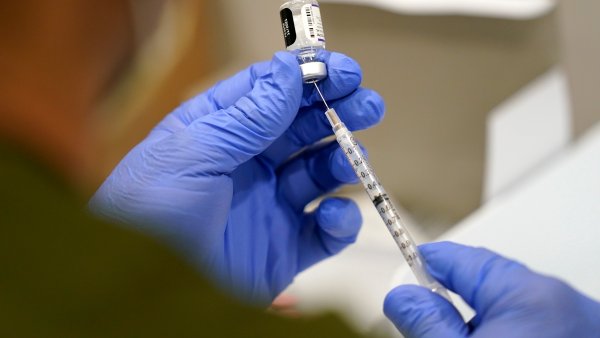 Police say Seibel fought with them, so he's charged with resisting arrest in addition to three counts of endangering the welfare of children.