A Phoenix woman has been dropped as a political fundraiser for U.S. Sen. John McCain's re-election campaign after being arrested on suspicion of drug possession and other charges.

Christopher Hustrulid allegedly signed for a package containing more than 250 grams of Ecstasy. 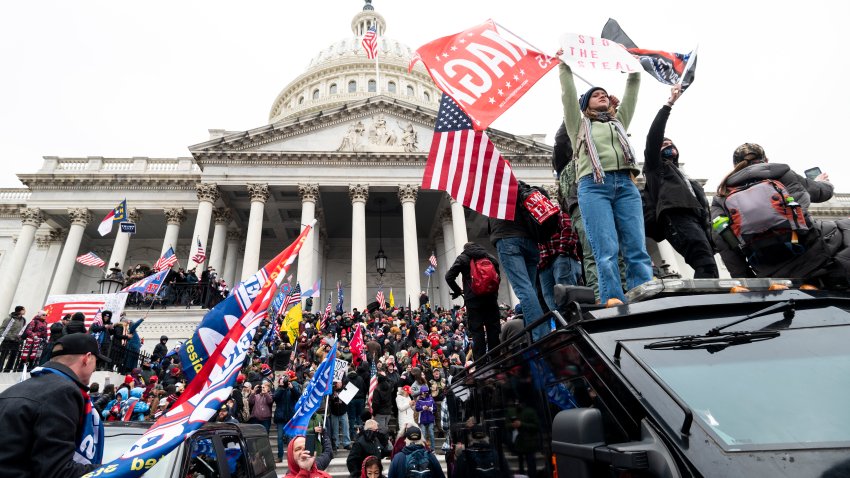 US Capitol Riot 1 hour ago 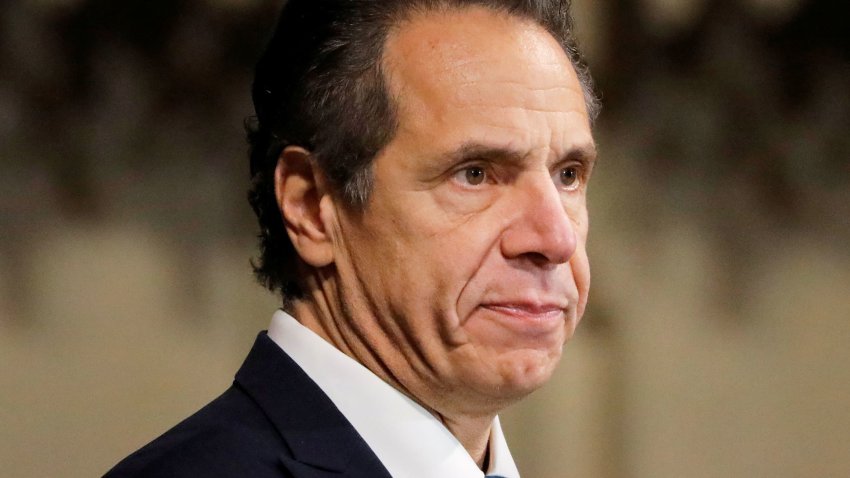 Undercover detectives and U.S. Postal Inspectors raided the home after the delivery, according to sheriff's officials.

Besides finding an active meth lab, detectives also reported discovering about a quarter-pound of methamphetamine, 10 hits of LSD, about 2 grams of cocaine, several grams of heroin, several hundred Ecstasy pills, marijuana and hash oil plus about $7,000 and counterfeit cash.

Neither Pitha, 34, nor Hustrulid, 36, had a lawyer at their initial court appearance Wednesday.

Two children — ages 5 and 9 — live with the couple, but they were at daycare at the time of the bust, authorities said.

McCain's campaign manager Ryan O'Daniel said in a statement Wednesday that the campaign had "terminated any relationship" with Pitha.

Pitha was working as a consultant arranging fundraisers for McCain. She also has worked for top Arizona Republicans, with her LinkedIn profile noting previously work for Sen. Jeff Flake and former Sen. Jon Kyl.