What many are saying was the best dunk contest in All-Star weekend history has delivered record numbers across the NBA's social media platforms and propelled TNT to a win in the time slot on Saturday night.

The matchup between Zach LaVine and Aaron Gordon peaked with an average of 7 million viewers between 10:15 and 10:30 p.m. Eastern time, which was the highest number across all of cable television.

LaVine of the Minnesota Timberwolves edged the Orlando Magic's Gordon in a contest that needed two extra dunks to determine a winner. The jaw-dropping athleticism and creativity displayed by the two dunkers led to a record 115 million videos viewed across the league's social media platforms worldwide.

"I'm so proud of our players because while there is an opportunity to showcase the greatest of their abilities, there is also the opportunity to embarrass themselves as well," NBA Commissioner Adam Silver said. "I was really proud of the fact that they were willing to put themselves out there in that way. You can see the enjoyment on their faces."

The festivities were held in Toronto, the first time All-Star weekend has been played outside the United States. The venue helped the league drive home its global popularity, with Sunday's All-Star game being viewed in 215 countries.

The NBA also crossed the 1 billion mark in likes and follows across its social media platforms thanks to its worldwide audience, and there were 50,000 tweets per minute during the final round of the dunk contest. Silver said that if the league can ever overcome the logistical issues with travel, he wants to see more international All-Star games. 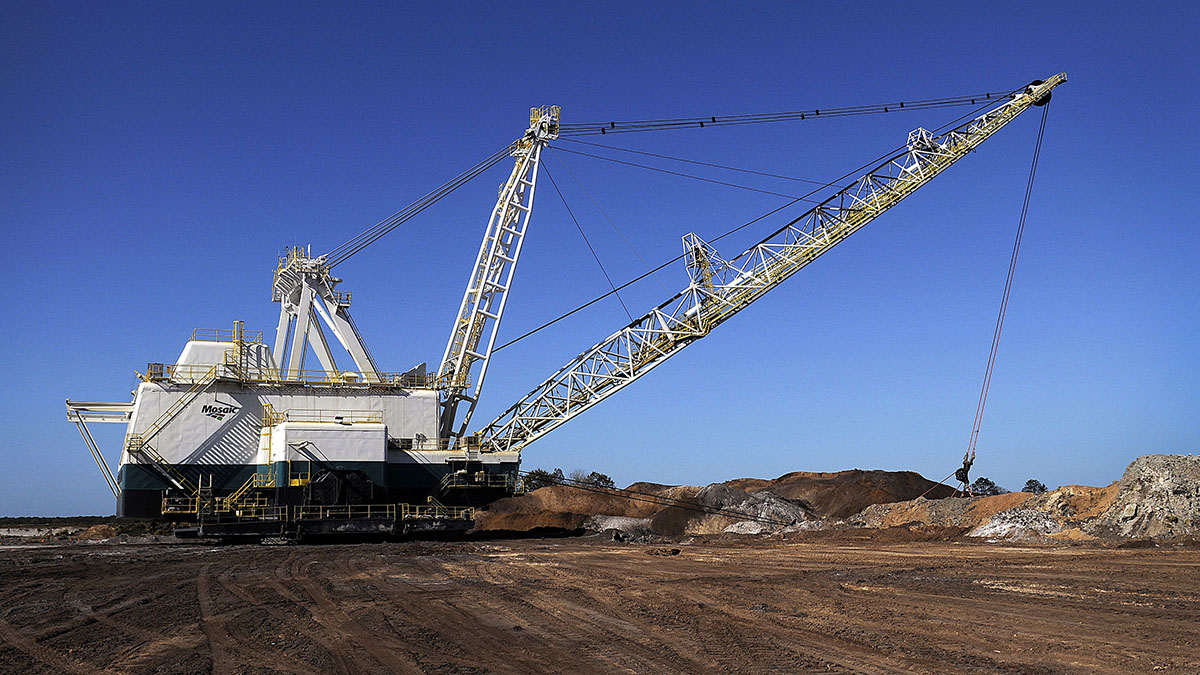 "We've broken the barrier," Silver said. "It's a big jigsaw puzzle and we have to figure out over time how we can manage it. I have no doubt that one day we'll have an All-Star game outside North America."