Retirement for O'Reilly? He'll Have Other Options

O'Reilly's representatives had no comment Friday on his plans

Chances are you haven't heard the last of Bill O'Reilly. He'll have options, and retirement seems unlikely.

At least three conservative news outlets are eager to speak with him. O'Reilly, the top cable news personality for two decades until Fox News Channel fired him this week following harassment claims by women, would be a game-changer for any company trapped in Fox's shadow.

"He's an incredible, unparalleled, unchallenged talent and I would be very eager to discuss the possibility of him on Newsmax," said Chris Ruddy, CEO of the Florida-based media company. "I think he has been unfairly treated."

Another right-leaning outlet, One America News Network, has been inundated with emails from O'Reilly fans who want their hero back on television, said Robert Herring, Sr., the network's founder and CEO.

One America is currently in 35 million homes, while Newsmax's television operation is in 10 million. Fox, in 90 million homes, is the nation's most popular cable network, carried on most cable or satellite systems. Fox also commands fees commensurate with its status, squeezing out rivals since many carriers believe they don't need more than one news network appealing to conservatives.

O'Reilly's representatives had no comment Friday on his plans.

The 67-year-old host, despite his reported $25 million payout from Fox, doesn't seem ready for a rocking chair. He had just signed a contract extension to keep him on Fox into 2021. He drew an audience of 4 million viewers a night in the opening weeks of the Trump administration, his best ever. He's a fighter who continues to maintain the accusations against him are unfounded. 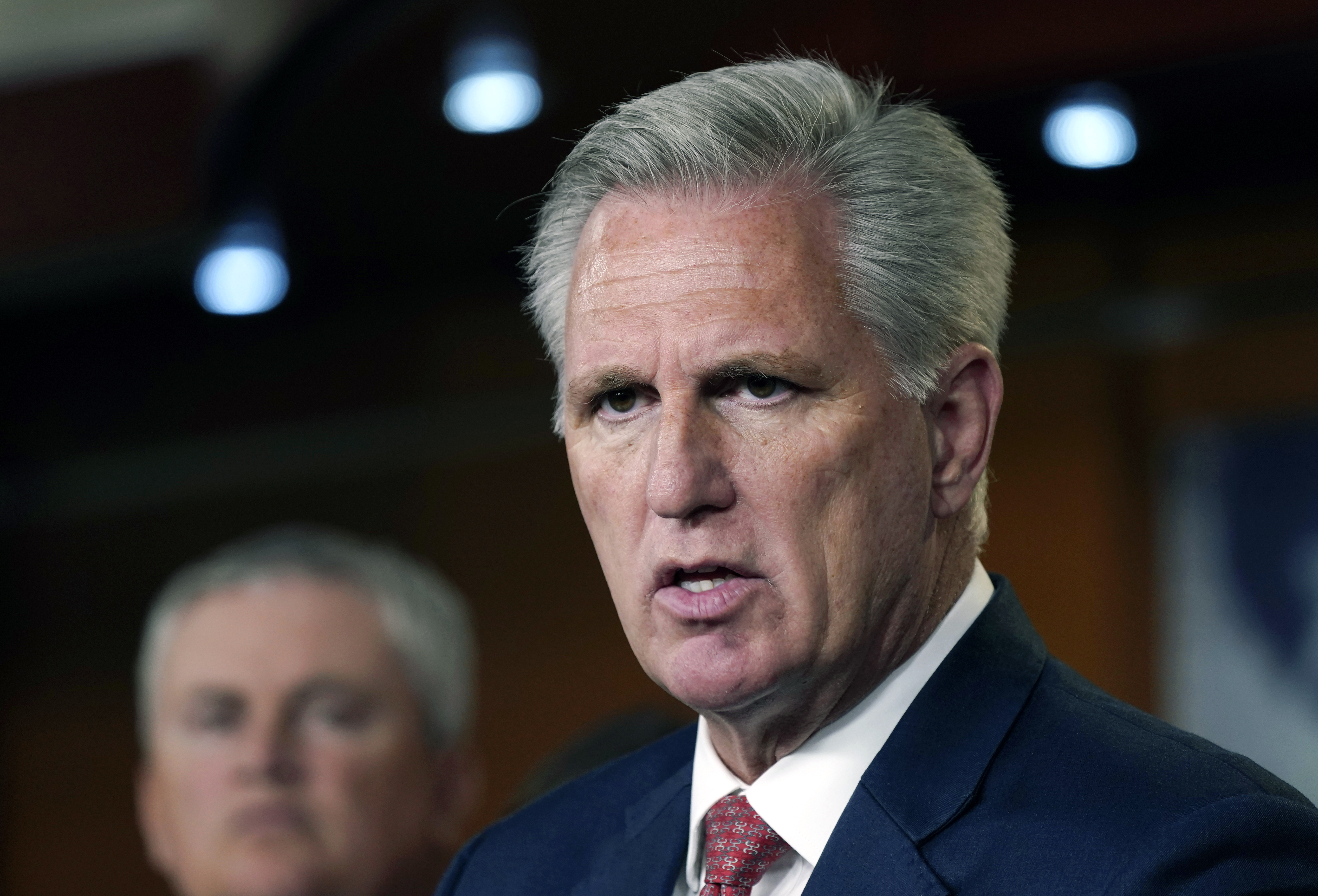 "He's been known for pushing back really hard," said CBS News' Norah O'Donnell, speaking Friday at Variety magazine's Power of Women event. "It will be interesting to see what Bill does next and what he says next about what all has transpired."

One thing seems certain: he won't be in a studio next to O'Donnell or any other mainstream media operation, including direct Fox rivals CNN and MSNBC. His image is too toxic.

"Who needs women protesting out in front of your building?" said one media executive, who spoke under condition of anonymity since he was not authorized to speak on personnel matters.

The accusations didn't seem to hurt O'Reilly with his fans. During his only full week on the air between The New York Times story detailing settlements reached with five women and his firing, O'Reilly's ratings went up.

Herring said he hadn't examined the validity of claims against O'Reilly.

"Clearly, Mr. O'Reilly should have the opportunity to address the accusations made against him," he said. "I also recognize anyone expressing a viewpoint can come under attack and Bill has been a big target for years due to his top-rated political talk show. From the top down, our organization doesn't tolerate discriminatory or inappropriate behavior of any kind. It's an open issue that would need to be vetted by any television organization, including One America News."

He said he believed O'Reilly has a future in television.

Ruddy said he believed Newsmax's populist leanings were a good match with O'Reilly's. The host essentially put Fox on the map, and has the opportunity to lead another media revolution with Newsmax's plans to establish itself as the go-to conservative stream for mobile devices, he said.

"In a lot of ways we would be a perfect fit for him," he said.

Ruddy and Herring said there hadn't been any discussions with O'Reilly's representatives. That's also the case with former Fox colleague Glenn Beck's network, The Blaze, but a spokesman said Beck would be interested in speaking to him. Beck spoke out strongly in O'Reilly's defense this week but it attracted little attention since it happened hours before O'Reilly's firing.

SiriusXM satellite radio simulcast "The O'Reilly Factor" along with other Fox News programming, but that ended with O'Reilly's TV show. O'Reilly had his own syndicated radio program that aired between 2002 and 2009.

His show did well, but wasn't nearly at the level of radio stars Rush Limbaugh and even Fox colleague Sean Hannity, said Michael Harrison, publisher of the radio trade publication Talkers. Limbaugh ruled radio but never translated to TV; the opposite was true with O'Reilly, Harrison said.

"He's made for TV, this guy, as opposed to radio," Harrison said. "He talks with his face."

The media is cluttered with people who can't give up the stage; Larry King has stayed on the air with little-noticed networks long after he was dropped by CNN.

"In O'Reilly's case, I'm sure he believes he's directly responsible for the Fox News Channel being successful, so why couldn't he do it somewhere else," Harrison said. "I believe he needs to be in the game."

O'Reilly is also expected to remain a force in publishing. He's one of the world's most dependable brands, routinely selling 1 million or more copies in hardcover alone. For the past few years, O'Reilly and co-author Martin Dugard have collaborated on their highly successful "Killing" series, nonfiction works about the deaths of historical figures ranging from Jesus to John F. Kennedy.

A new "Killing" book is scheduled for September, although the subject has not yet been announced. O'Reilly is under a multibook contract with publisher Henry Holt & Company, including for at least one more "Killing" book. Holt said Friday that no changes are planned.