Gilford police said the warrant for Manson's arrest has been active since October 2019, months after the Bank of New Hampshire Pavilion concert where the assault allegedly took place

Goth singer Marilyn Manson is wanted on two misdemeanor assault charges over a two-year-old incident at a concert he was giving in New Hampshire, police said Tuesday.

The "Beautiful People" singer, whose given name is Brian Warner, is accused of an assault involving a videographer while he was performing at the Bank of New Hampshire Pavilion on Aug. 18, 2019, Gilford police said.

He, his agent and his lawyer were aware of the warrant, but "no effort has been made by him to return to New Hampshire to answer the pending charges," police said in a Facebook post.

Manson's attorney, Howard King, said he and his client have been cooperating with investigators.

"It is no secret to anyone who has attended a Marilyn Manson concert that he likes to be provocative on stage, especially in front of a camera. This misdemeanor claim was pursued after we received a demand from a venue videographer for more than $35,000 after a small amount of spit came into contact with their arm. After we asked for evidence of any alleged damages, we never received a reply," King said in a statement to NBC10 Boston. "This whole claim is ludicrous, but we remain committed to cooperating with authorities, as we have done throughout."

Police told NBC10 Boston that the warrant for Manson's arrest has been active since Oct. 8, 2019. They didn't offer many details on what took place in the alleged assault, beyond that the videographer, who was working for a local company, was in the stage pit when it took place.

Class A misdemeanors like the two charges Manson is facing carry a jail sentence of under a year and a fine of $2,000 or less in New Hampshire, police said.

The Bank of New Hampshire Pavilion is an amphitheater that seats about 8,000 people. Manson played a show there with Rob Zombie and Twins Of Evil on Aug. 18, 2019, according to prior concert listings.

Marilyn Manson was dropped by his record label, Loma Vista Recordings, after Evan Rachel Wood accused the singer of "horrifically abusing" her "for years."

Police in Gilford noted that the assault allegations are not sexual in nature, explaining that multiple media outlets had asked due to unrelated allegations against the singer.

Manson has recently been accused of abuse by several women, and the Los Angeles County Sheriff's Department has confirmed it is investigating him over alleged domestic violence. A representative of the singer's has previously denied any accusations of assault to NBC News. 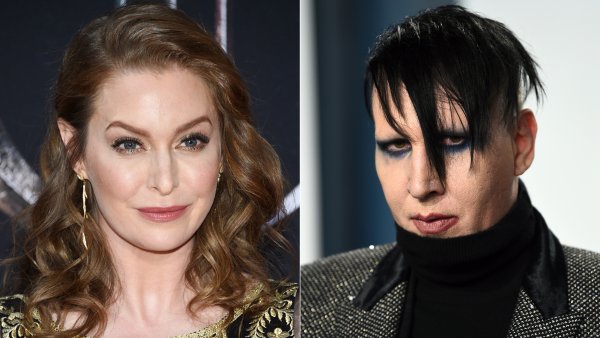 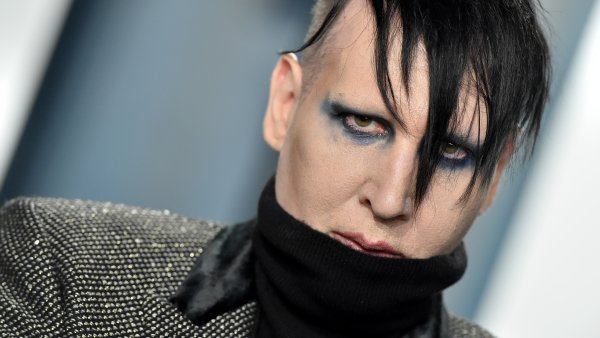