The harassment was unrelated to her killing, according to an Army report released Friday

Army Spc. Vanessa Guillen, who authorities say was killed by a fellow soldier last year, had previously been sexually harassed by a supervisor but unit leadership took no action, according to an Army report released Friday.

The report was released following an investigation into Army chain-of-command actions related to the disappearance of Guillen, who went missing from Fort Hood in April 2020. 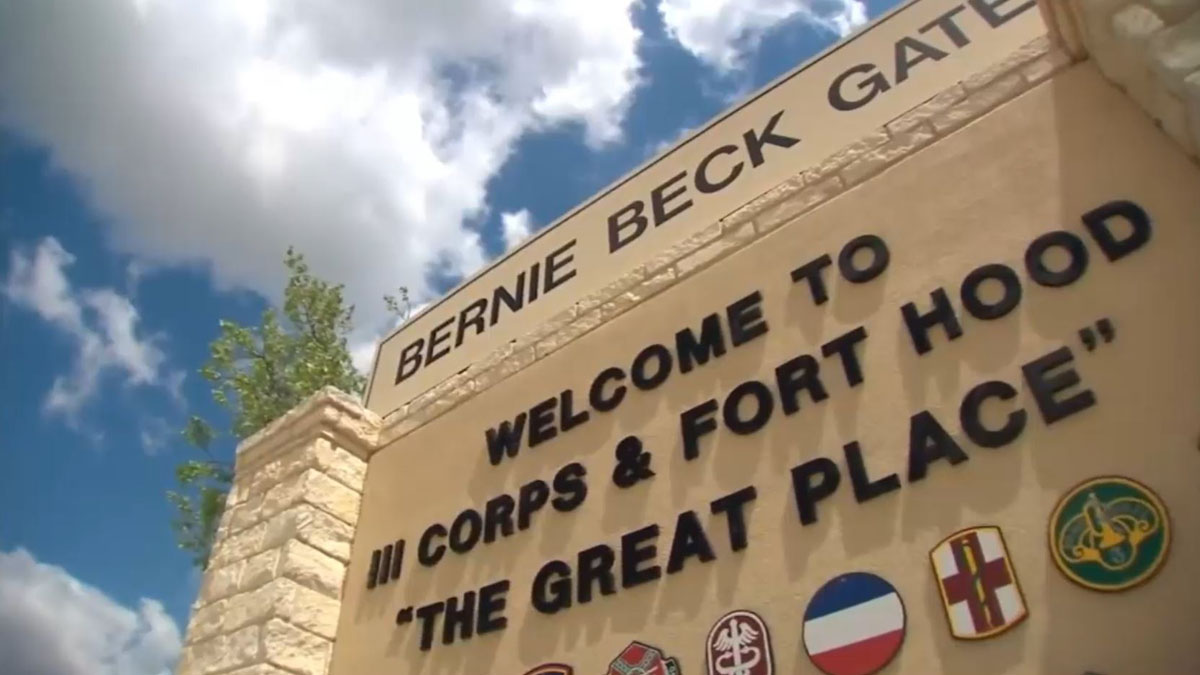 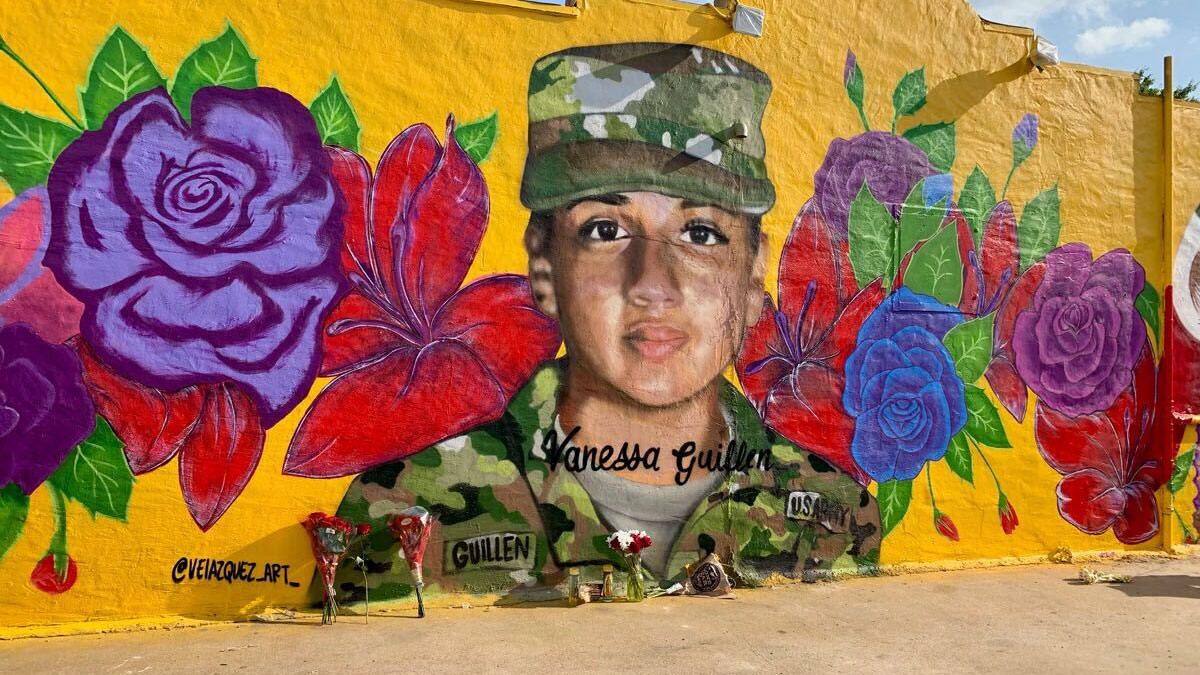 A total of 21 Army service members were reprimanded for failing to assess the magnitude of Guillen’s disappearance and allowing her suspected killer to flee the base before he died by suicide.

Guillen, 20, was last seen alive at Fort Hood on April 22, 2020. Her dismembered remains were found near the base two months later.