Trooper Pulls Over Driver Trying to Pass off Mannequin as Passenger

“On the positive side they were both wearing seat belts.”

A Washington State Patrol Trooper pulled over a driver for trying to pass off a mannequin as a passenger in the HOV lane.

The violator was driving 81 mph in the HOV lane with the blonde-haired “young lady” in the passenger seat, according to Trooper T. Bartolac.

HOV lanes on highways are designed to encourage ridesharing to reduce traffic and are reserved for any vehicle carrying two or more people.

The driver of the vehicle was ticketed for speed and an HOV violation. 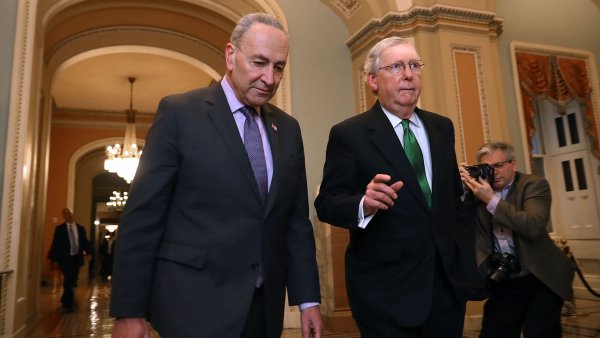 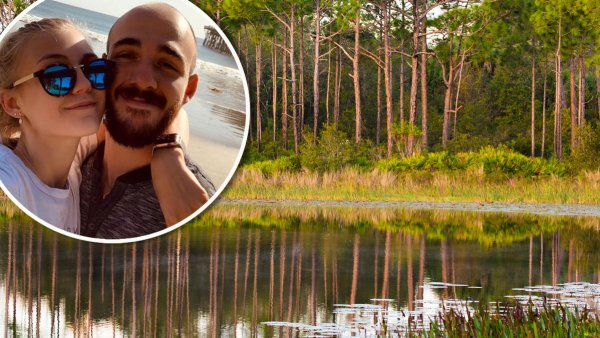 “On the positive side they were both wearing seat belts,” Bartolac tweeted.