Top State of the Union Moments: Women Cheering, ‘Happy Birthday' to a Survivor and More

"You weren’t supposed to do that," Trump said jokingly as women in the opposition party cheered women's job number

President Donald Trump on Tuesday delivered his State of the Union address a week later than originally scheduled because of the historic 35-day government shutdown.

Here are some of the top moments from his address:

THE CHEERING WOMEN IN WHITE
Democratic women, many of whom were wearing white in a nod to suffragettes, brought one of the night's most memorable moments when they cheered female economic numbers.

"No one has benefitted more from our thriving economy than women who have filled 58 percent of our newly created jobs last year," Trump said.

When he paused, the female legislators stood and cheered. A record 102 women are serving in Congress this year — many of whom defeated men to win their seat in November's midterm elections.

"You weren’t supposed to do that. Thank you very much," Trump ad-libbed. He urged the female lawmakers to remain standing as he honored their triumph more specifically.

"Exactly one century after Congress passed the constitutional amendment giving women the right to vote, we also have more women serving in Congress than ever before," Trump said. 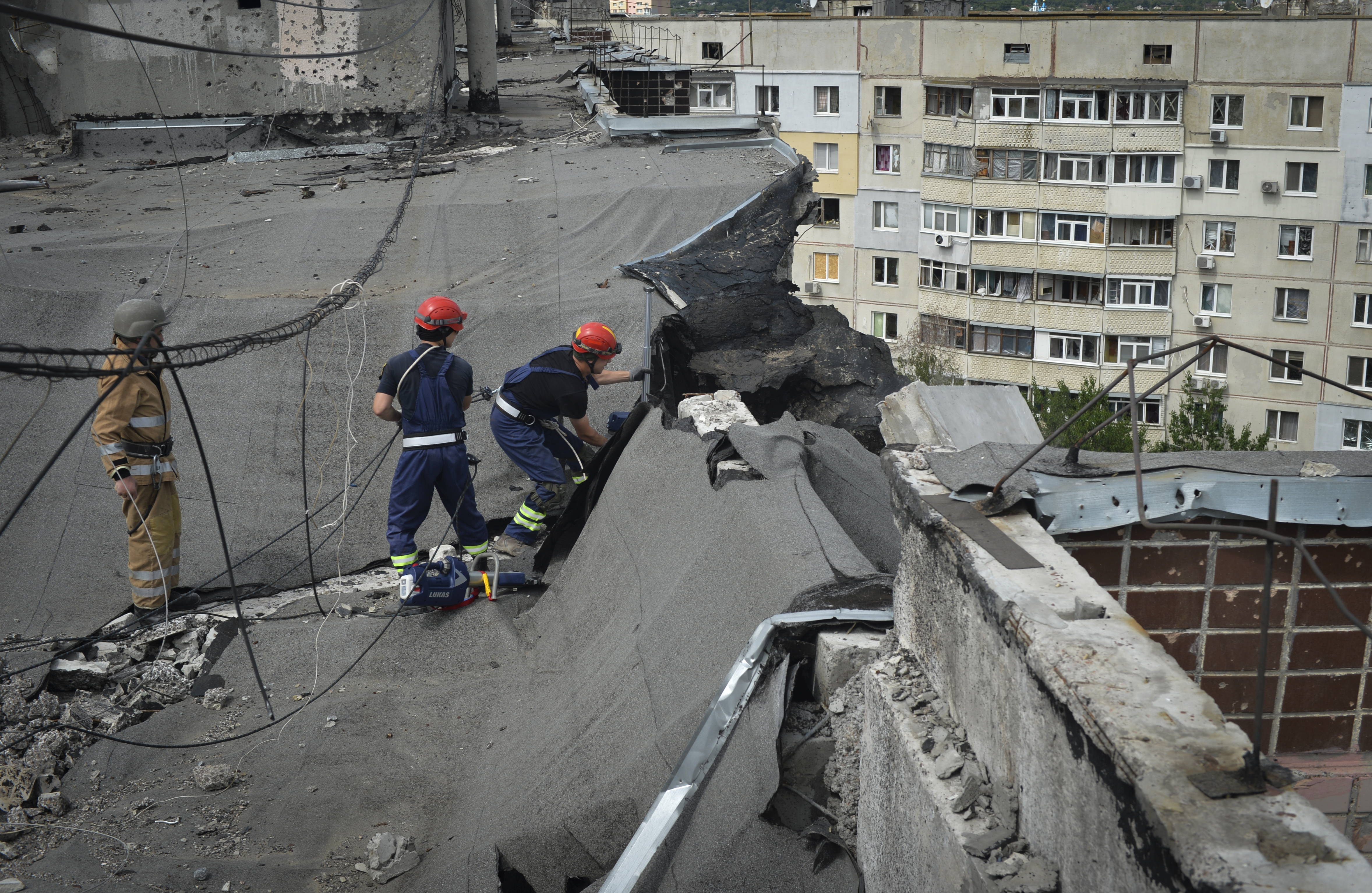 The women stood with raised hands, cheering. They started up a chant of "USA, USA," which Republicans joined in on.

The white that most women on Democratic side of the House chamber wore was the color favored by suffragettes, who won the right to vote from Congress 100 years ago. Rep. Alexandria Ocasio-Cortez of New York wore a white, caped blazer. A man wore white, too: Rep. Dean Phillips of Minnesota.

TRUMP DOUBLES DOWN ON WALL
Trump reiterated his demand that America needed a wall at the southern border.

"Simply put, walks work and walls save lives," Trump said. "So let's work together, comprise and reach a deal that will truly make America safe."

It wasn't clear if Trump would commit to a wall amid negotiations over how to fund the government. Congress and the president have until Feb. 15 before funding runs out and the government shuts down again, and Democrats have been firm in opposition to the wall.

House Speaker Nancy Pelosi and Democrats did not join in as Republicans applauded Trump's remarks.

BIRTHDAY CHEER
Just about the whole joint session of Congress sang "Happy Birthday" to Judah Samet, a Holocaust survivor who escaped the Pittsburgh synagogue shooting. He was among the guests sitting with first lady Melania Trump at the address.

Samet was late for services at the Tree of Life synagogue on Oct. 27. Samet, who survived the Bergen-Belsen concentration camp, was just pulling into a handicapped spot when a man told him there was gunfire inside.

FROM PRISON TO STATE OF THE UNION
Alice Johnson, a grandmother who was pardoned by Trump after 22 years in prison, sat next to Jared Kushner in the chamber and wiped a tear as the president introduced her.

Her sentence was considered harsh — she was given a mandatory life sentence without parole for having taken part in a drug-dealing conspiracy, though she maintained she never dealt drugs herself  — and her pardon came after Kim Kardashian West argued her case to the president.

READING MATERIAL
House Speaker Nancy Pelosi was seen reading paperwork — a copy of the president's address — while Trump spoke. She drew reaction on social media for smirking while clapping with arms extended toward him, a moment some dubbed the #PelosiClap.