Despite the campaign's fiery charge that Democrats are 'trying to steal the election,' there was no immediate evidence or allegation that they were involved in the incident

The Trump campaign on Thursday accused the Democrats of "trying to steal the election" after seven military ballots cast in favor of the president were found "discarded" in Luzerne County, Pennsylvania — despite no immediate allegations of any malfeasance, NBC News reports.

"BREAKING: FBI finds military mail-in ballots discarded in Pennsylvania. 100% of them were cast for President Trump. Democrats are trying to steal the election," Matt Wolking, deputy communications director for the Trump campaign, tweeted Thursday afternoon, linking to a press release from David Freed, the U.S. Attorney for the Middle District of Pennsylvania.

Freed said his office had begun "an inquiry into reports of potential issues with a small number of mail-in ballots at the Luzerne County Board of Elections." 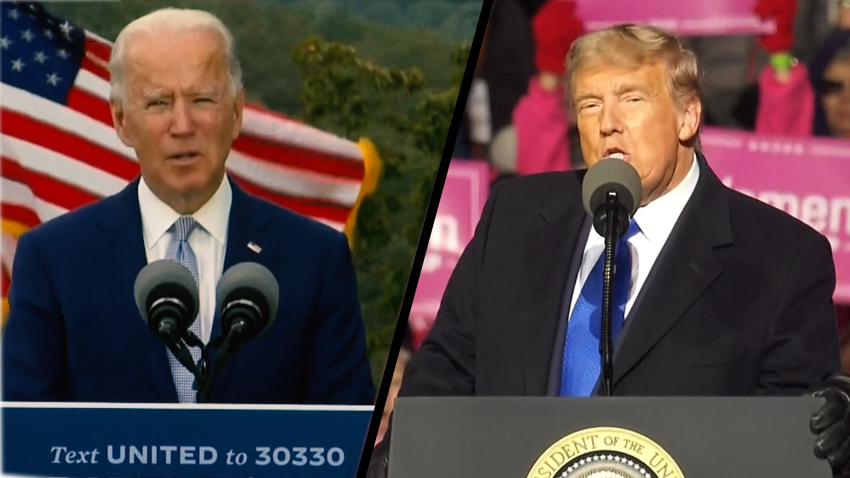 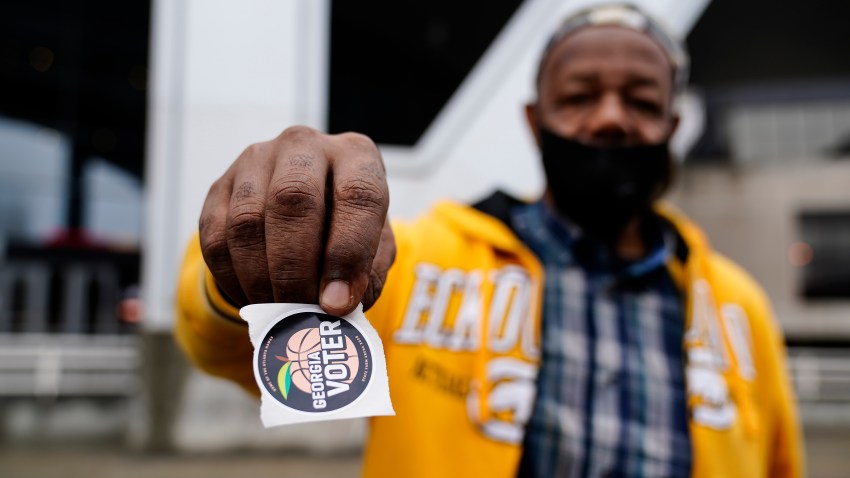 "At this point we can confirm that a small number of military ballots were discarded. Investigators have recovered nine ballots at this time. Some of those ballots can be attributed to specific voters and some cannot. All nine ballots were cast for presidential candidate Donald Trump," the statement said.

Freed's office put out a revised statement hours after the first saying the number of Trump ballots was actually seven.