The latest news on the 2020 presidential election
The Fly

'The Flies Have It': Fly Lands on Pence's Hair During VP Debate

The intruder wasn’t the first to take center stage at an election year debate. In 2016, a fly briefly landed between Democratic nominee Hillary Clinton’s eyes during a town hall-style debate with now-President Trump

For several minutes, a fly sat in Vice President Mike Pence’s hair, not moving as he answered questions about racial injustice and whether justice has been done in the death of Breonna Taylor.

Conversation about the fly briefly dominated corners of Twitter, where debate watchers discussed their inability to focus on Pence and California Sen. Kamala Harris’ answers. 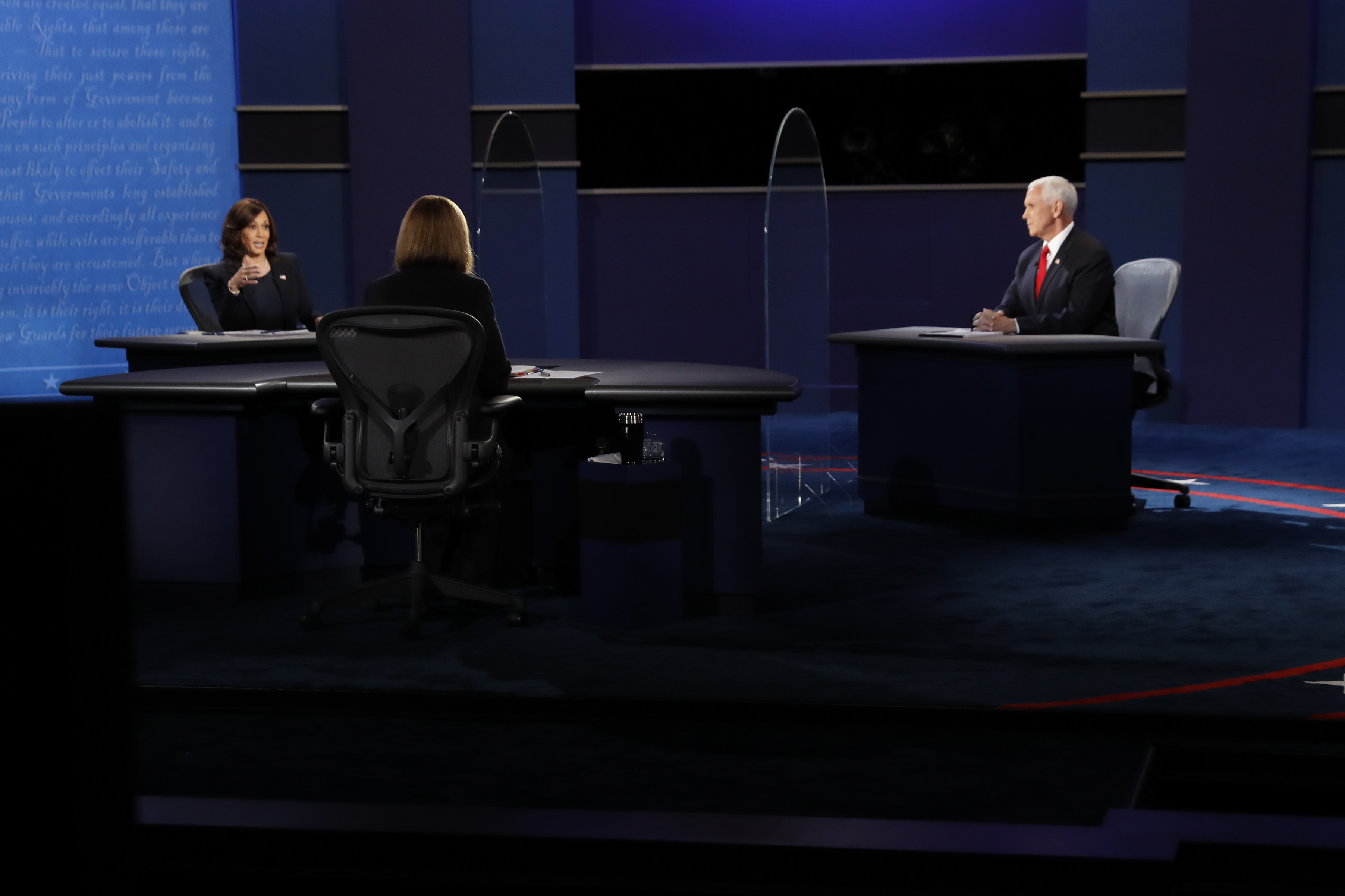 “That’s not on your TV. It's on his head,” tweeted MSNBC’s Rachel Maddow. “The fly knows,” tweeted author Stephen King. Others joked about the creature perhaps getting stuck in hair spray — or possibly now being a prime candidate for coronavirus testing as it had skirted the plexiglass partitions separating the candidates and moderator.

Democratic presidential nominee Joe Biden immediately got in on the act, tweeting a photo of himself clutching an orange flyswatter under the heading “Pitch in $5 to help this campaign fly.”

Moments later, he tweeted again, this time highlighting “Flywillvote.com,” which took users to a website set up for his campaign to help supporters make plans to vote.

Here are some more of the top Twitter reactions: