Bing Dwen Dwen is the hottest thing in town

Fans have been limited at the 2022 Winter Olympics, but the next hottest ticket in town might be a toy panda.

Lines are stretching down the block and people are bringing stools to sit on just for the opportunity to buy their own version of Bing Dwen Dwen, the official mascot of the Winter Olympics. 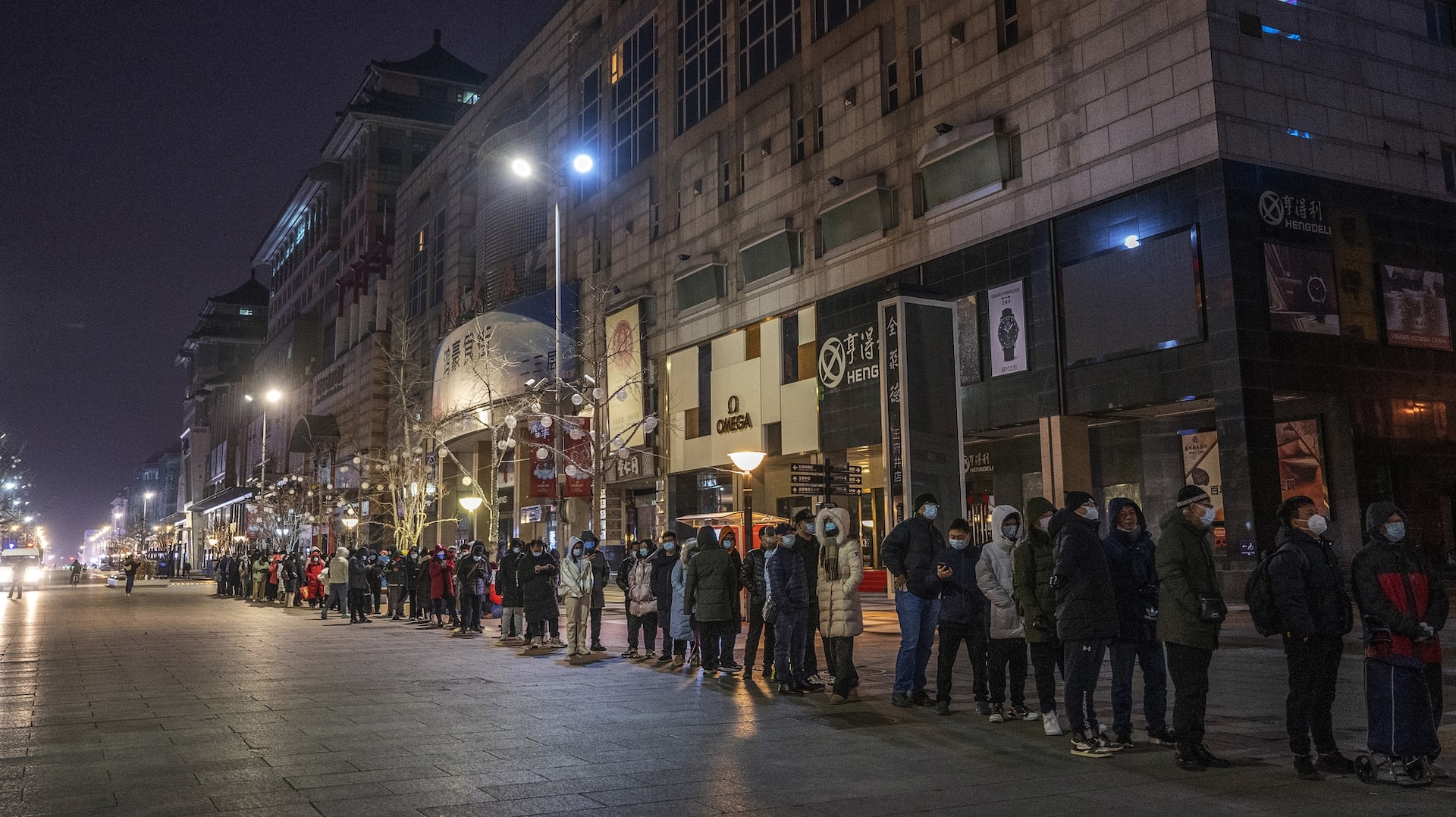 A man rests on the sidewalk outside a souvenir store, while others bring their own stools.
Kevin Frayer/Getty Images

Stores in Beijing are struggling to keep up with demand, according to the Washington Post. Officials promised this week that production would ramp up at factories that are producing the toys.

At the official souvenir store one day this week, all 500 pre-sale orders were quickly purchased by people who lined up at the store the previous night, according to NPR. Watch all the action from the Beijing Olympics live on NBC

Named “Bing Dwen Dwen,” the mascot sports a full body shell of ice like an astronaut suit, which helps it skate alongside athletes. Bing attempts to embody the strength and willpower of athletes while promoting the Olympic spirit. “Bing” means ice and “Dwen Dwen” represents children in Mandarin. 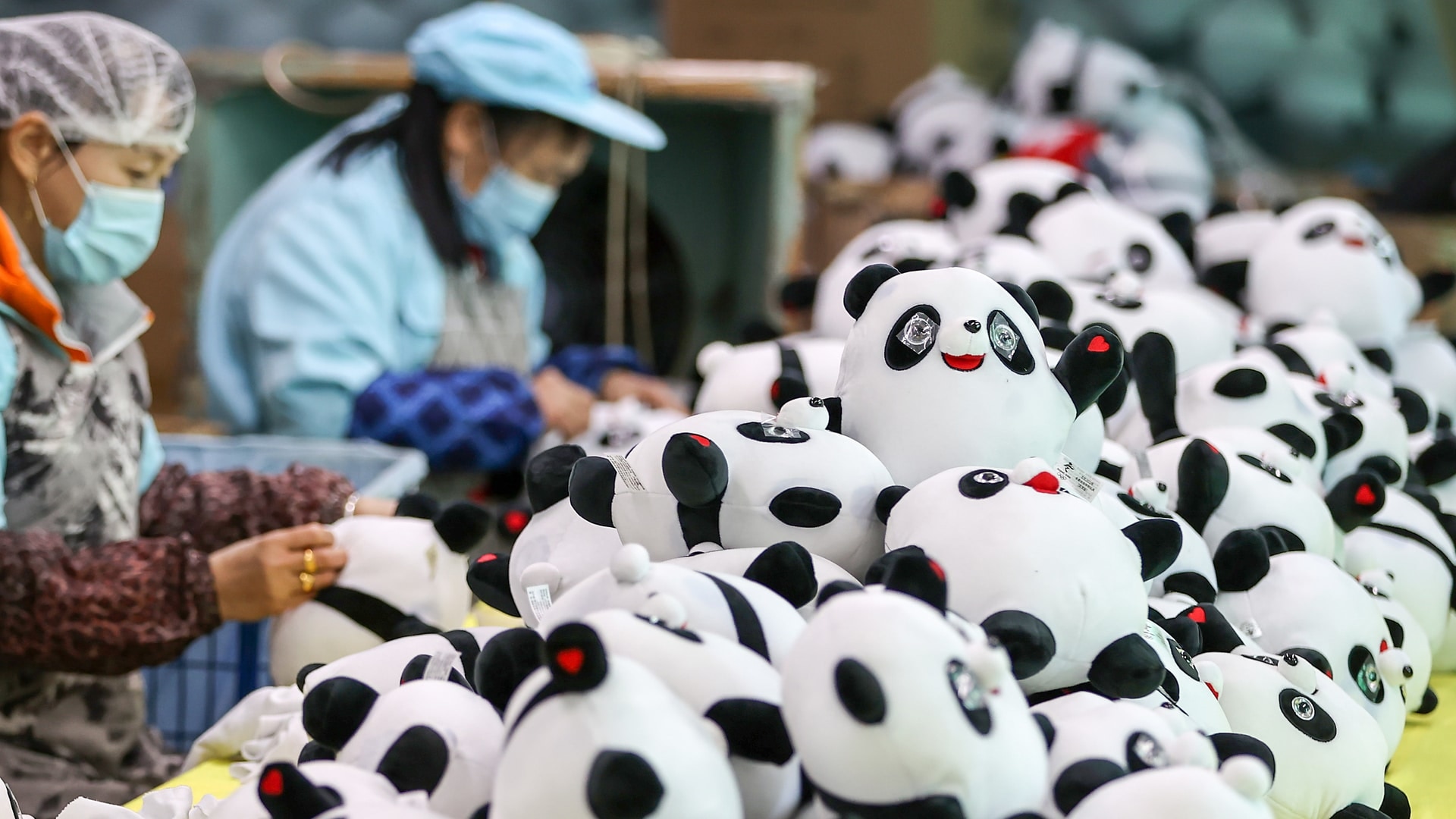 The giant panda is also aptly China’s national animal and a panda was among the five mascots the last time the Olympics were held in Beijing in 2008.