Abby Wambach Excited About WPS, But Don't Expect Her to Use Twitter

For fans of the U.S. women's national soccer team, Abby Wambach doesn't need any introduction. The 28-year-old forward from Rochester, N.Y., has scored an astounding 99 goals in 126 international games.

Wambach will also be one of the marquee faces as Women's Professional Soccer (WPS) kicks off its inaugural season this weekend, six years after the previous women's pro league in America, the WUSA, folded in 2003. Earlier this week, Wambach took time out of her busy training schedule -- she's still recovering from a broken leg suffered before last summer's Beijing Olympics -- to talk to FanHouse about the WPS on the eve of its curtain raiser. 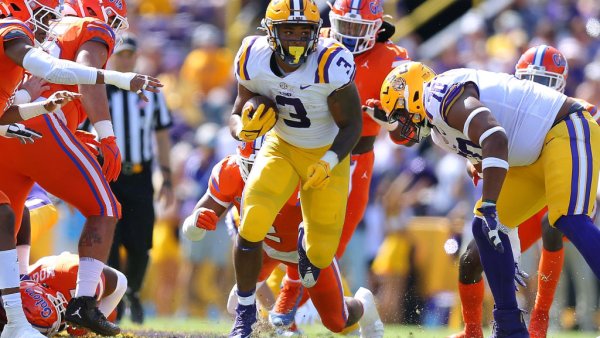 AP Source: No One Else in NFL Cited With Email Violations

The full interview is after the jump.

Abby Wambach Excited About WPS, But Don't Expect Her to Use Twitter originally appeared on Soccer FanHouse on Thu, 26 Mar 2009 10:00:00 EST . Please see our terms for use of feeds.