A day after many fans thought the NASCAR world as a whole was crumbling to the ground, we've learned that NASCAR fans just don't take kindly to false news reports in an attempt to be irreverent and humorous. The violator of the NASCAR people's trust was automobile magazine Car and Driver, and everywhere you looked on April 1, there was a reminder of their egregious error. 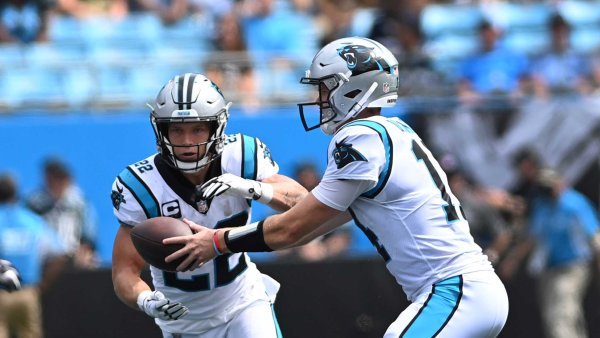