It's okay for Miami fans to mourn Bowden's departure.

Bobby Bowden was forced out as Florida State's head coach today and into...fundraising, maybe, a necessary change that would have been a whole lot less messy had it happened in a timely manner in 1977. (Kidding!)

The legendary coach will man the sidelines one more time in the Seminole's bowl game after a 6-6 season.

"We've got one more game and I look forward to enjoying these next few weeks as the head football coach," Bowden said Tuesday in a statement released by the school.

His "retirement" is time for even the most bedgrudging Miami fan to give credit where they've long refused for the fun of being contrarian: Bowden was a brilliant, exacting coach, one of the greatest of all time, and UM's wiliest adversary for the whole of its heyday.

Bowden might have been greater still, were it not for a competitive streak that saw Miami's "anyone, anywhere" credo and matched it to his peril. Under 8 different coaches, Miami owned a 21-14 record over Bowden in his 34 years in Tallahassee.

"They're going to chisel on my tombstone," Bowden said in '91 after Wide Right I, "'He played Miami.'"

Miami ought to be grateful. Though the losses came for the 'Canes, too -- and boy, did they come in the '90s, when sanctions cut into the Hurricanes program and Florida State racked up a jaw-dropping 14 straight top five finishes in the AP poll -- the matchup was always unpredictable, always heightened, always a night when Bowden's wiley defenses gave as good as they got and every other year it seemed the Orange Bowl might crumble under the madness. 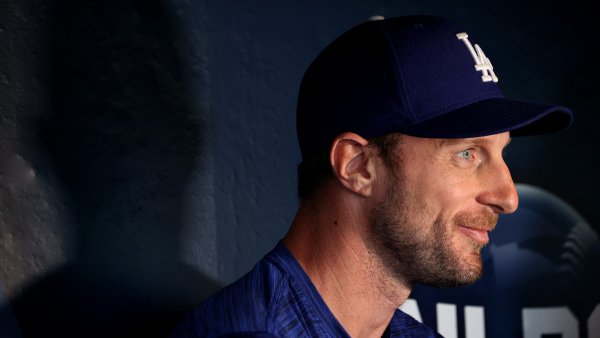 Teams Spend Record $1.4B in 1 Day, Then MLB Locks Out Players

There was Wight Right II. Wide Right III. Wide Right IV. One Wide Left. It took a 73-yard touchdown pass to Michael Irvin to beat Bowden in 1987. A painful loss to Florida State stands as the one blemish on Miami's 1989 national championship. Even the mid-aughts games, with both programs in decline, never lacked for excitement.

The rivalry lives without him, but it was Bowden who built up Florida State's side single-handedly. His legacy transcends it, of course, but for those of us on the rival's side it just won't be the same.