The Miami Heat suffered two losses on Wednesday when Luol Deng went down with an injury in a 112-102 Atlanta Hawks victory.

Deng bruised his hand during the first half of the game and was unable to return for the second half. It is unknown at this time if Deng will miss any further time for Miami. If he does, James Ennis could see an increase in minutes.

Miami is now back to even with a 9-9 record this year and a disappointing 4-6 mark at home. The Heat have lost five of their last six games at American Airlines Arena. This was also the second straight loss for Miami after falling in Washington on Monday.

Josh McRoberts made his first start of the season and scored four points in 21 minutes. McRoberts added five assists and three steals but turned the ball over four times. After missing the start of the year with a recovering toe, McRoberts had been coming off the bench. 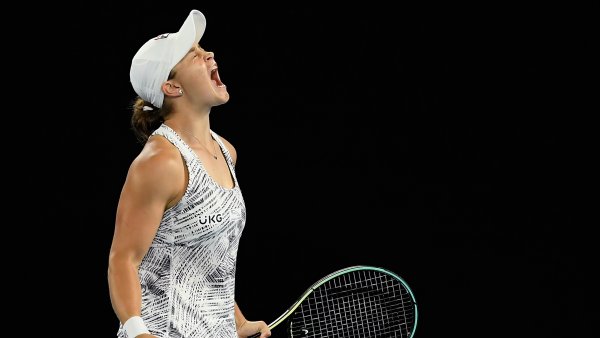 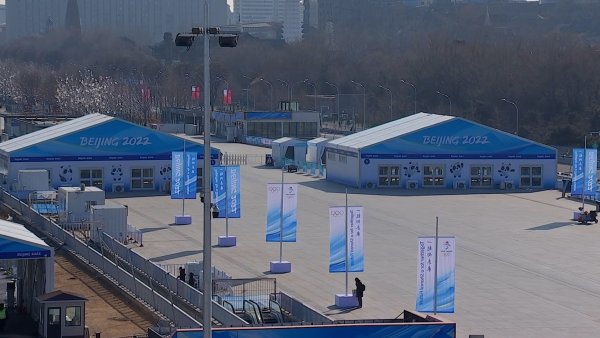 Shawne Williams who is another option to replace Deng in the lineup moved into a reserve role for this game. Williams had six points in his 18 minutes and will likely see around that much court time in each game for the foreseeable future.

Chris Bosh had a great game with his 27 points and 11 rebounds in 38 minutes. Bosh has been piling up double-doubles and has been the most consistent player on the Heat this year.

Dwyane Wade had a fine game as well with 28 points and seven assists. Wade has looked strong and healthy since returning from a hamstring injury. The guard has been active defensively as well and added two more steals in this one.

Turnovers plagued Miami on Wednesday as they turned the ball over 19 times as a team. Every Heat starter had at least two turnovers with Wade having four himself.

The Heat will now hit the road for a five-game trip. The first stop will be in Milwaukee on Friday for a game with the Bucks.