Johnson is expected to make a full recovery from the surgery and should be available for training camp. The 25-year old will be in a cast for the next six weeks as he recovers. 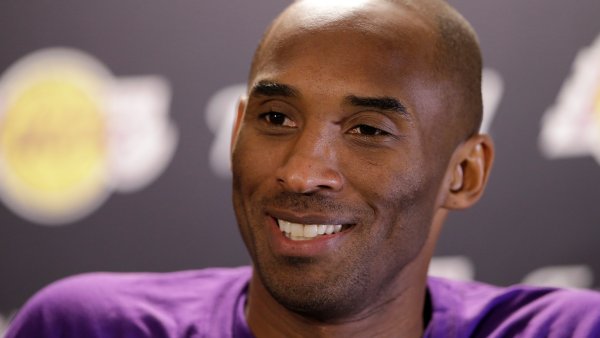 nba hall of fame 1 hour ago 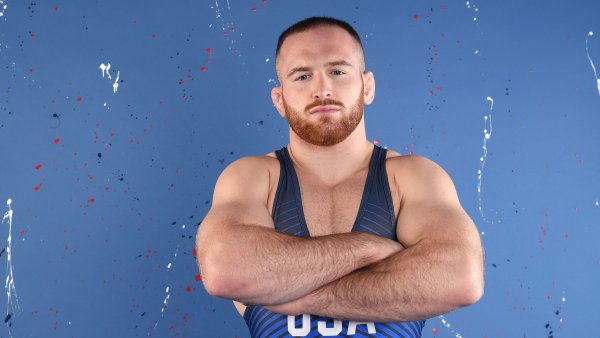 Johnson will be one of Miami's highest paid players going forward and it remains to be seen if the team tries to move him. Finding a taker for Johnson's bloated contract may prove difficult, as he is set to earn over $19 million in each of the next two seasons. Miami matched an offer from the Brooklyn Nets in 2016, which included the high back-loaded salaries.

The Heat have a number of decisions to make, following an early exit from the playoffs. Without financial flexibility, team president Pat Riley will need to be creative this off-season. In addition to Johnson's big contract, Miami may try and find a taker for Hassan Whiteside. The center is owed plenty of money himself and was unhappy at times with his role on the team in the 2017-18 season.

If Johnson remains with the Heat, he will likely remain a main part of the team's starting five. Johnson started every playoff game for the Heat, with his best effort coming in the final contest. In that April 24th game against the Philadelphia 76ers, Johnson picked up 16 points and contributed defensively as well.