Bernie Rosen, a pioneer in the world of sports television who helped build the department at WTVJ-TV and spent over six decades as part of it, has died at the age of 93.

Rosen graduated from the University of Miami and started his career at WTVJ as an intern in 1949 – the station’s inaugural year.

For 35 years, Rosen served as sports director, chronicling all local sports events including live coverage of the Orange Bowl, University of Miami football and wrestling. Rosen developed an exclusive relationship with Muhammad Ali – then Cassius Clay – as he trained at Miami’s 5th Street Gym.

Rosen was honored with the Golden Circle Award presented by the National Academy of Television Arts and Sciences for more than 50 years of service joining only Bob Weaver to receive that recognition. 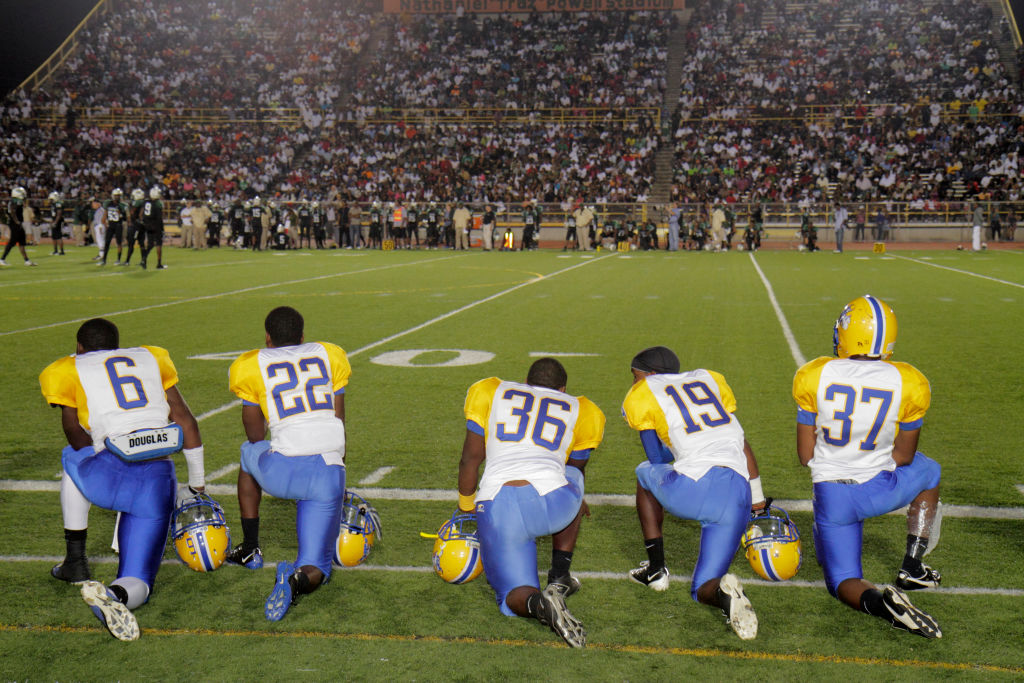 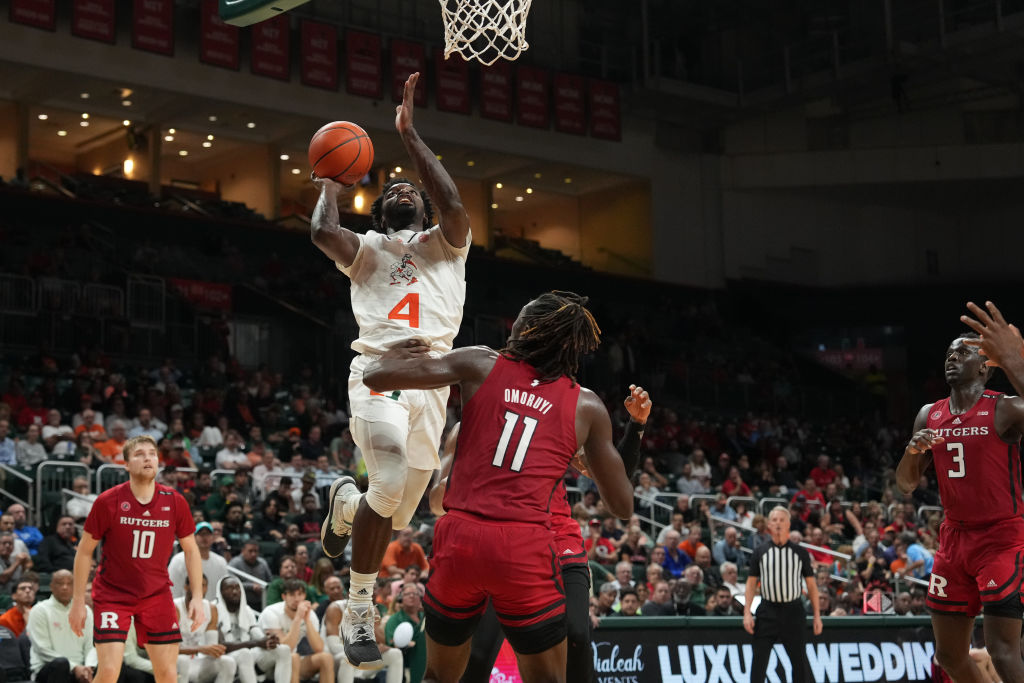 Rosen hired the nation’s first female sportscaster Jane Chastain in 1967. During his tenure, he helped develop national sports personalities like Chris Myers, Roy Firestone and Suzy Kolber. He was the first to put local sports fixture Tony Segreto on the air.

After 35 years as sports director, Rosen retired to a part-time role as sports assignment editor, serving in that capacity until 2013.

Rosen leaves behind two sons after his wife of 55 years died in 2009.

Funeral arrangements have not been released, but a celebration of life event is expected to take place next year.