Aleksander Barkov had a goal and an assist for Florida, which won for only the second time in 10 games. Keith Yandle, Jussi Jokinen, Reilly Smith and Colton Sceviour also scored, and James Reimer stopped 28 shots to win for the first time in eight starts.

Nikita Soshnikov and Leo Komarov scored for Toronto, which dropped a point behind the New York Islanders and Tampa Bay for the last playoff spot in the Eastern Conference. Frederik Andersen allowed three goals on eight shots before being replaced by Curtis McElhinney to start the second period. McElhinney made 20 saves. 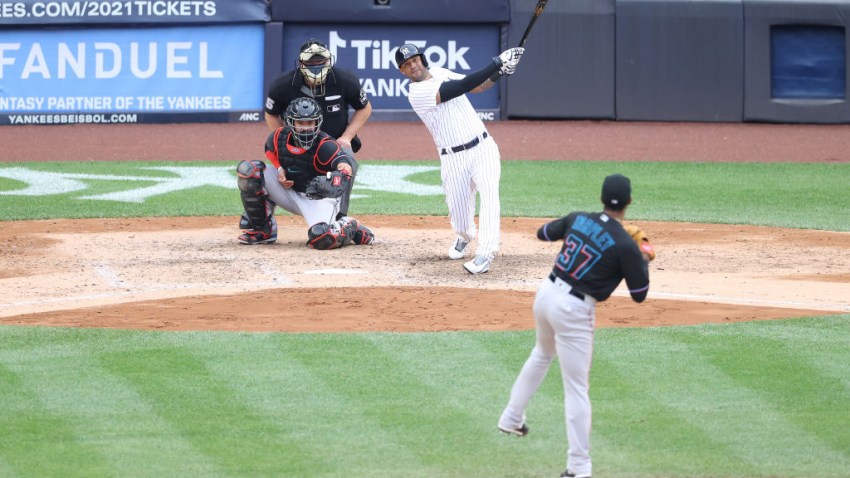 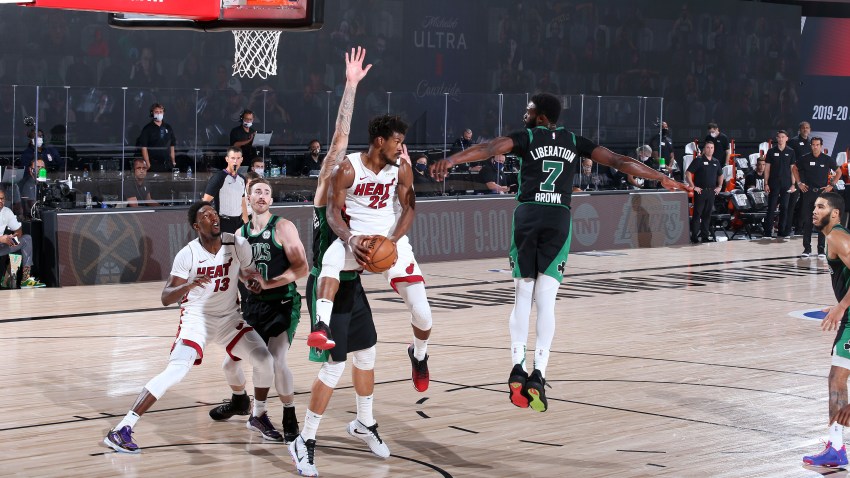