The Major League Baseball first year draft is a snoozer. No one who isn't freakishly involved in baseball knows much about the high school boys on the block, and then they disappear for a while into either college or the minors, most never to be seen again (making it very much like the Marlins' opening day lineup.)

It's also a torturous three days and 50 rounds -- a far cry from the giddy schadenfreudian joy of watching Brady Quinn drop a billion picks to Cleveland on live television.

Even so, it's still possible to appreciate that the Fish picked up some pretty good -- and hairless -- prospects yesterday.  Chad James, a 6'4" lefty from Yukon, Oklahoma (home of Garth Brooks!) Florida picked up at no. 18, has a 93-94 mph fastball and a lot of room to grow.

"He’s not even shaving yet,” his high school coach Kevin James (no relation) said. "There’s some definition there, to be sure, but what’s he going to look like when he’s 25 or 26 and mature?"  Hopefully, a World Series winner, but we'll leave that question alone now.

Swedish citizen and right-handed pitching prospect Bryan Berglund was the second round pick out of Royal (California) High School. Berglund, also 6'4", was a relative unknown when a December all-star game performance spewed him and his fastball onto the scene.  Baseball America reports "his secondary pitches are well-developed for a prep pitcher. His slider has the makings of a plus pitch, but his best current offering is his changeup, which shows both deception and late drop."

They did not report on possible body hair issues. 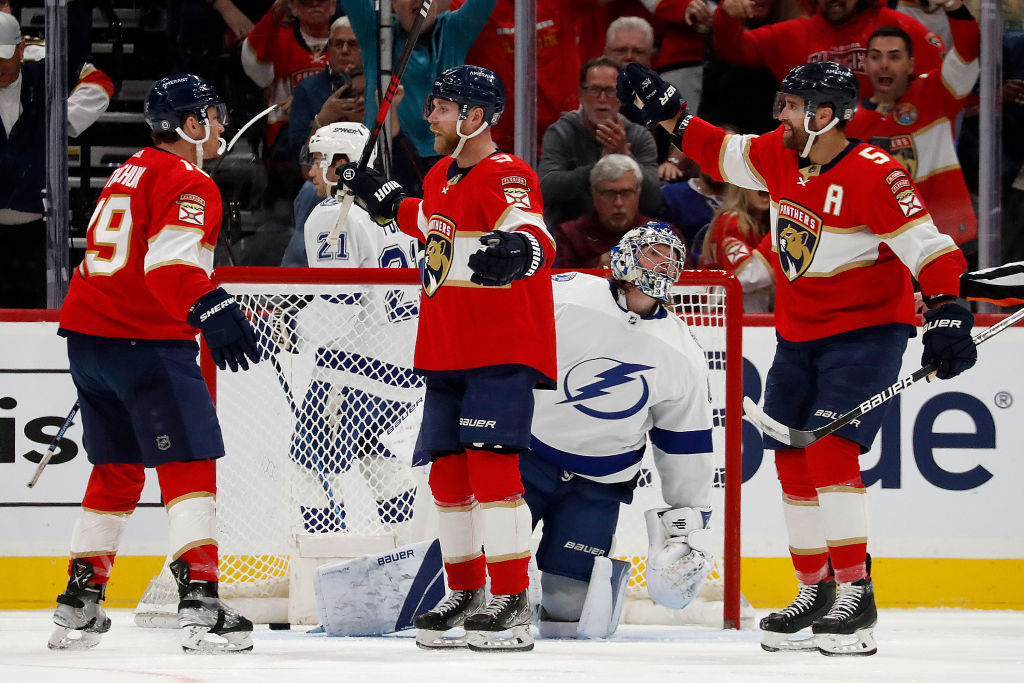 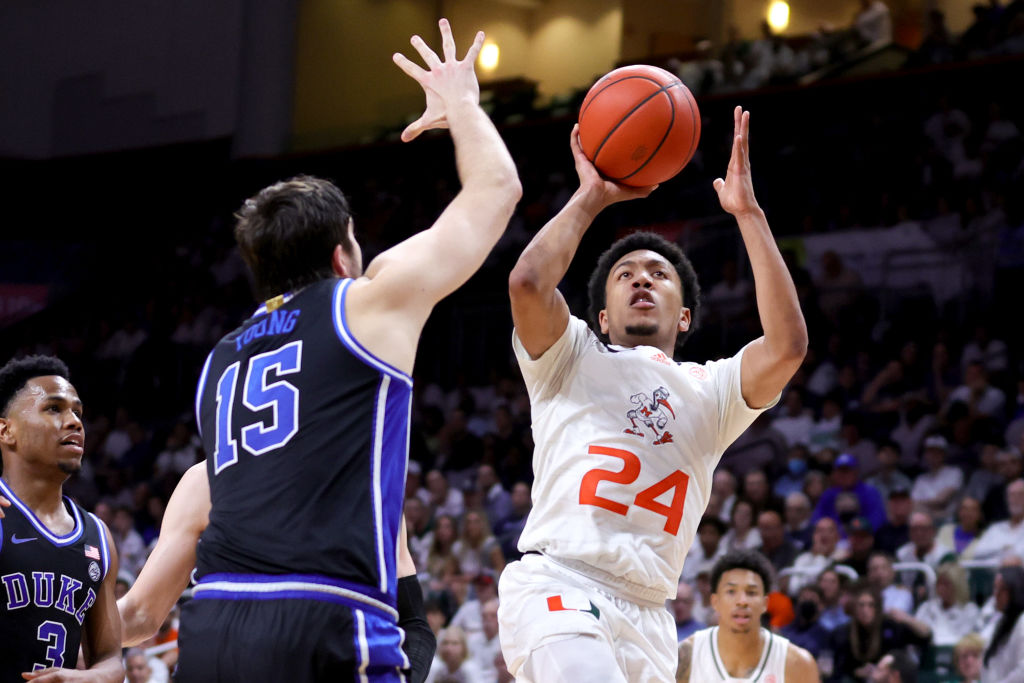 Welcome, boys. We'll try to stay awake for the rest of it.