Cleaning out his locker Monday, Miami Dolphins receiver Mike Wallace briefly examined a pair of gloves and took a whiff before tossing them in the trash.

The aroma of the Dolphins' late-season collapse will linger, however.

To make the postseason for the first time in five years, all Miami needed was to win one of its final two games against the Buffalo Bills or the New York Jets, two teams out of the playoff chase. Instead, the Dolphins lost to both by a combined score of 39-7 to finish 8-8, ensuring another idle January.

"Definitely a bad feeling, one we've got to make sure we don't feel again," Wallace said.

Philbin said he was already looking toward 2014. 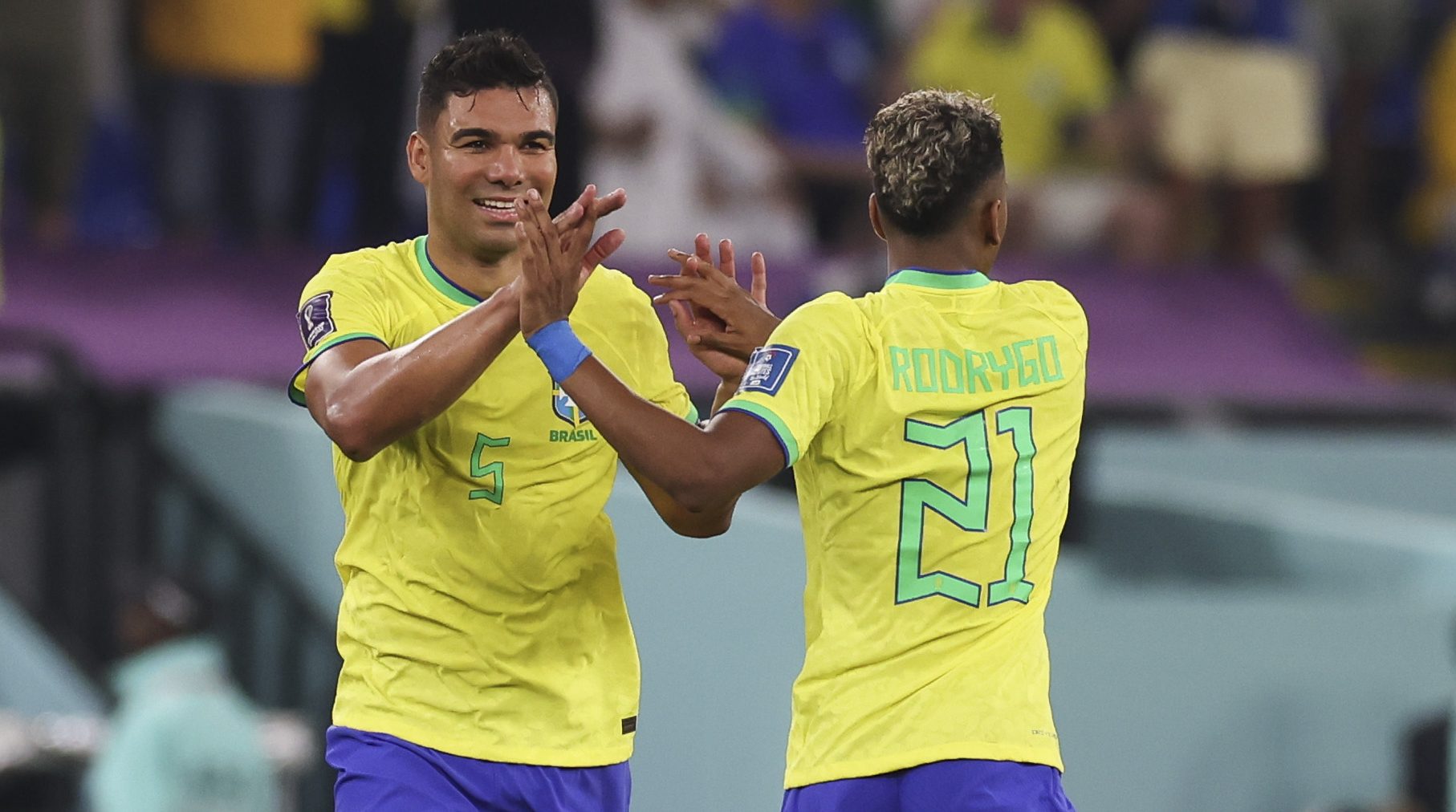 How Did Brazil Play Without Neymar in World Cup Win Against Switzerland? 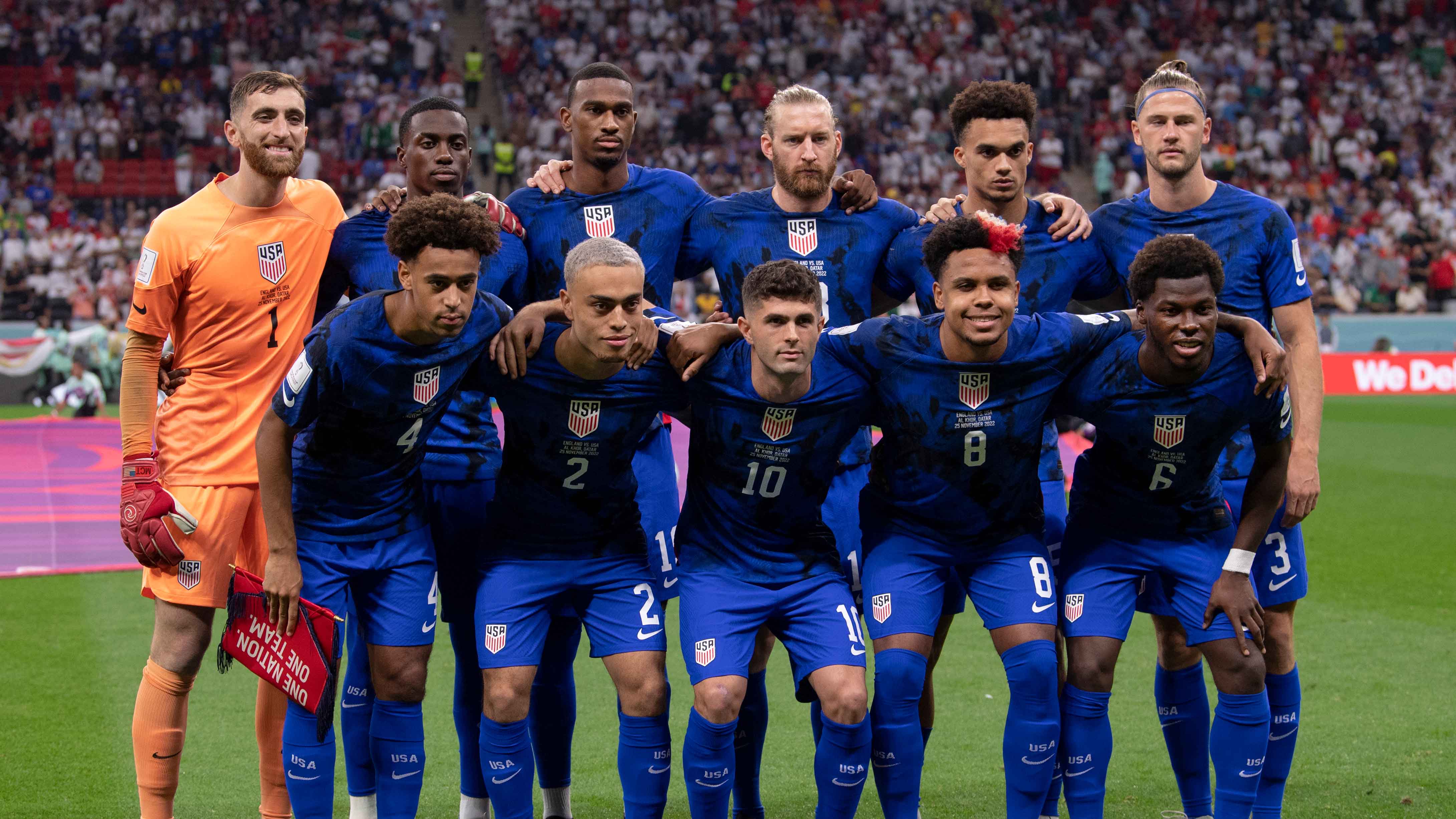 How to Watch USMNT vs. Iran in 2022 World Cup Group B Finale

When asked if he had received assurances from Ross that he would return next season, Philbin said, "We haven't even talked about any of that stuff."

One option for Ross is to order changes in Philbin's staff, starting with offensive coordinator Mike Sherman, whose unit ranked 27th in the NFL in yards. The Dolphins scored once in their final 24 possessions.

Ross spent more than $100 million in guaranteed money last offseason to upgrade the roster, and the investment delivered only slight improvement from a 7-9 record in 2012. The Dolphins were outgained this season by 743 yards and were wildly inconsistent.

They had four wins over teams that will be in the playoffs, the most for any non-playoff team since 2009, according to STATS LLC. They also lost three games to last-place teams. They went 4-4 at home, 0-2 against the woeful Bills and 2-4 within the AFC East.

Philbin said his team is close to contending for titles.

The Dolphins did receive one bit of good news Monday: Receiver Brian Hartline was diagnosed with a torn posterior cruciate ligament in his left knee that will not require surgery, a person familiar with the situation said. The person confirmed the diagnosis to The Associated Press on condition of anonymity because the Dolphins don't comment on injuries.

In the wake of a franchise-record 58 sacks allowed, offseason upgrades will focus on the offensive line, which was depleted by the bullying scandal when tackle Jonathan Martin left the team and guard Richie Incognito was suspended. Neither is expected back with Miami.

The Dolphins might be in the market for a running back, too. Lamar Miller scored two touchdowns, the lowest total for a player leading the Dolphins in rushing since 1980.

For the Dolphins, the offseason began Monday. Defensive end Olivier Vernon surveyed the scene as players quietly packed up and slipped out of the locker room.

"Horrible, man. Miserable," Vernon said. "We expected to be game-planning for a team this weekend. I don't think anybody was expecting this."