CB Dimitri Patterson's season is over due to injury, as is back-up RJ Sanford's. Dolphins sign two defensive backs

The Miami Dolphins will be without Dimitri Patterson for the final three games of the season, placing him on injured reserve Tuesday.

A starting cornerback heading into the season, Patterson injured his groin in September, and has been battling injury ever since. He has started just 4 games this season, missing 7 in total. Despite this, he still manages to hold a share of the team lead in interceptions (4, Brent Grimes also has that many).

To take their place, Miami signed free agent CB Justin Rogers, who was waived by Houston in November, and S Michael Thomas of the San Francisco 49ers' practice squad. Nolan Carroll has been starting in place, he will likely continue to do so opposite Grimes. 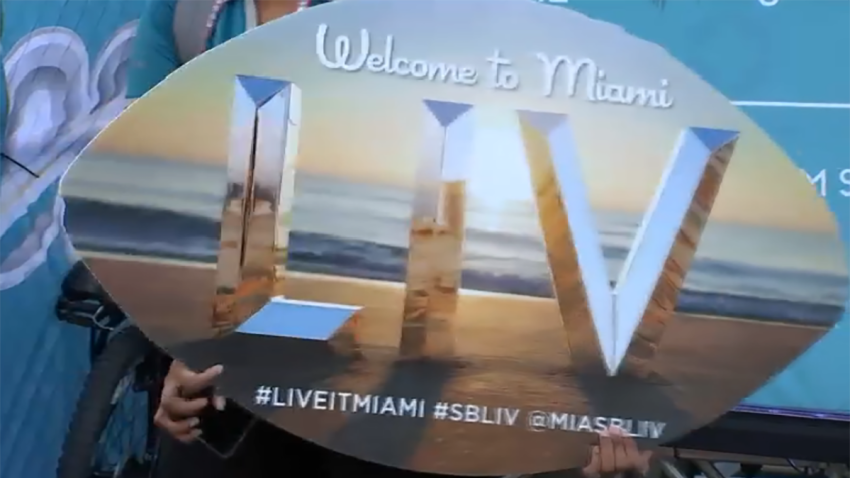 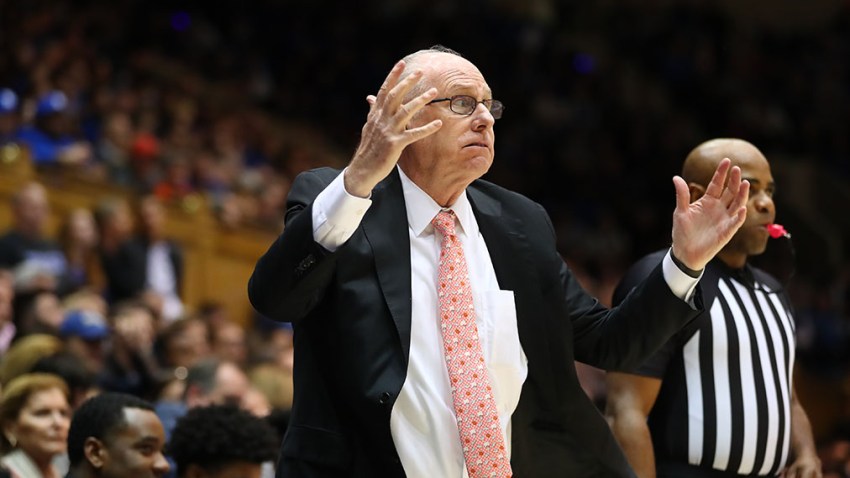 Patterson aggravated his groin injury during Sunday's win at Pittsburgh. In addition to his 4 interceptions, he defended 6 passes and made 18 solo tackles with 11 assists.

He has blossomed since Miami signed him as a free agent during the 2012 season, but he has had trouble staying on the field.

Despite Patterson's injury trouble, Miami's secondary has had a good season so far. The Dolphins are fifth in the NFL with 16 interceptions, and have only given up four 300-yard passing games all season.

They will have their hands full on Sunday, though. Tom Brady and the New England Patriots, who average 284 yards per game through the air, are coming to town. Patterson intercepted Brady in the Dolphins' first meeting with New England, 27-23 loss in Week 8.