The Miami Marlins have signed relief pitcher Carlos Marmol to a one-year, $1.25 million deal pending a physical, according to a report by ESPN Deportes.

Marmol was a member of the Chicago Cubs for eight years before he was traded this past July. For several of those years, he served in the closer role for the team and was famously inconsistent with his control. Marmol lost his role as closer on several occasions only to get it back due partially to his large contract, which ended after the 2013 season.
When Marmol was traded last year, he found himself with the Los Angeles Dodgers and in a playoff race. Marmol was mostly effective in his time with the Dodgers, striking out 27 over 21.1 innings and maintaining a 2.53 E.R.A. Of concern was the fact he also walked 19 batters, which is a stat he has struggled with over his career. Though it wasn't perfect and it is a small sample size, the time with the Dodgers was arguably Marmol's best output since the 2011 season.
With the Marlins, Marmol will not be the closer and he may not even see time in a setup role at least at first. Steve Cishek is the closer for Miami and A.J. Ramos will likely be his primary setup man. Barring injury or extended slumps, those two should keep their roles all season long.  Even if they do not, the Marlins will probably have more reliable options than Marmol. The last thing the team likely wants to do is demoralize a young starting rotation by having the back end of the bullpen give away potential wins. 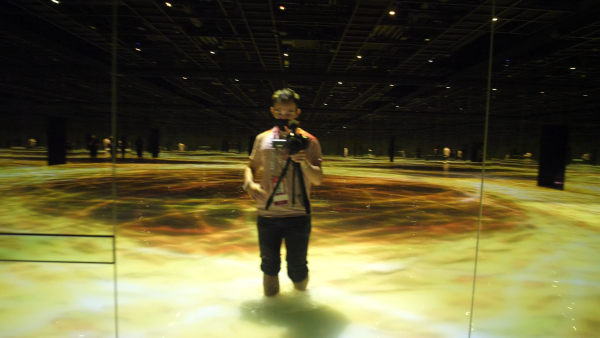 Check Out Tokyo Museum That Immerses Guests in Water, Lights and Plants 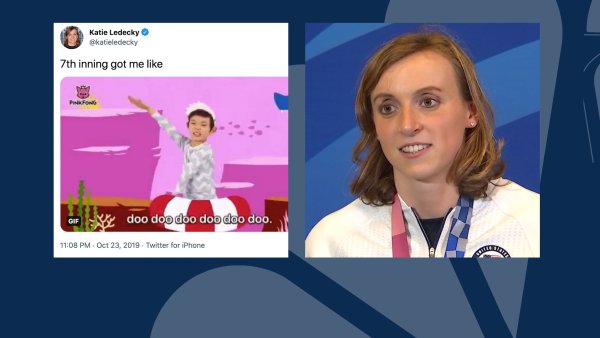 Katie Ledecky Dives Into Her Tweets on Computer Science, Baseball, and Steph Curry

Marmol can reportedly earn more money via incentive clauses in his contract, though the specifics of those have yet to be announced.