Monday Fun Day: Second Round of March Madness Kicks Off Today With 8 Games

It’s not like anyone’s going to the office anyway.

The change in the March Madness schedule brought about by the COVID-19 pandemic will give basketball fans a first-of-its-kind experience -- eight games on a Monday.

The second-round matchups start with a lunchtime (or coffee break) affair between Oregon and Iowa and conclude with a game between USC and Kansas that should wrap up after midnight in the east.

The NCAA condensed the tournament schedule ever so slightly this year, packing 67 games into 19 days instead of the usual 21, as it brought all 68 teams to Indiana in an attempt to create a safe environment in which to play all the games.

By now, coaches and players are so used to starts and stops and games at strange times during this pandemic-tinged season, they’ve become immune to it.

The revised schedule didn’t include any daytime games Thursday, which is when the madness traditionally revs up. 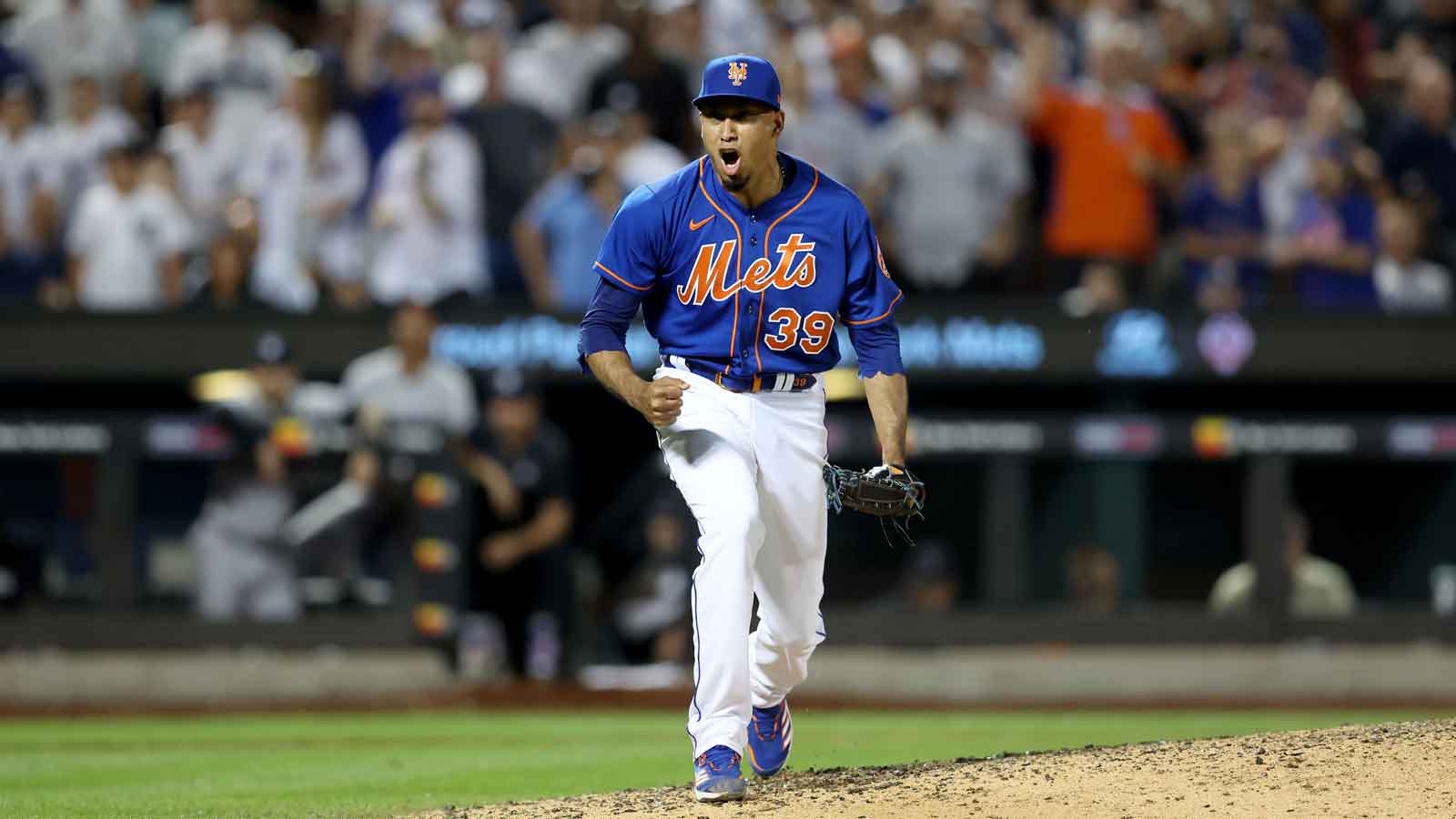 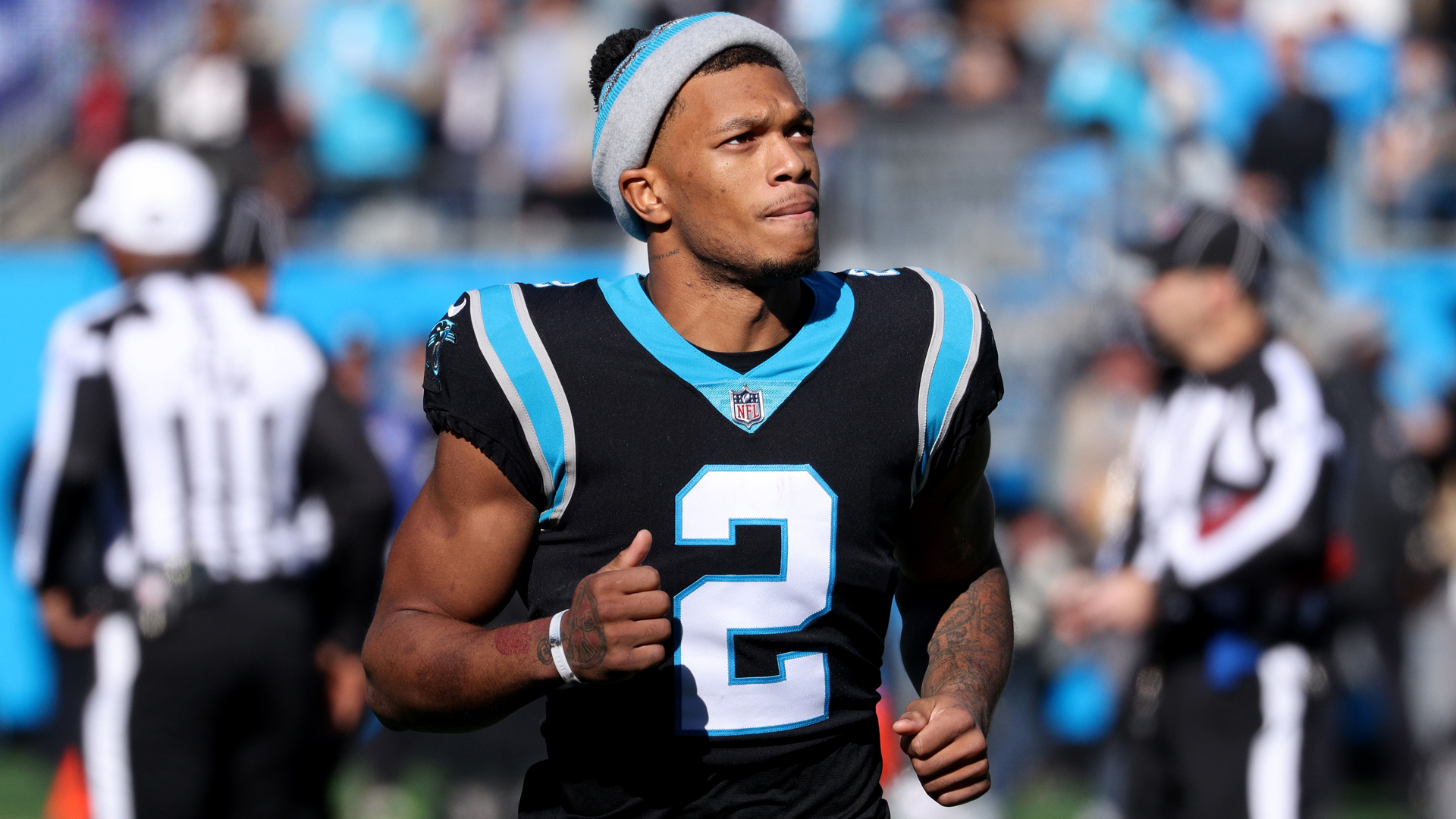 That Thursday-Friday spectacular — 32 games packed into about 36 hours over four networks — led to some deep thinking in the I-T world, which led to the creation of, among other contraptions, the now-famous “Boss button.” That was the icon you clicked while watching the game online.

For instance, Worker A is wrapped up in upset-in-the-making between Lehigh and Duke. He or she hears the boss coming from around the corner. Simple fix: Click the mouse, which will bring up a fake spreadsheet on the screen.

Nothing to see there.

But, as we all know, too many gatherings around the water cooler — or the computer monitor, in this case — have come at a cost over the years.

As sure as the brackets come out in March, they're soon followed by a handful of studies that detail the lost workplace productivity due to all those employees watching all those games.

One such study in 2019 said up to 1.5 million people watched games online from their desks, while still others call in sick or take a long lunch. In all, the study said, it could cost employers up to $1.7 billion in wasted work time over the 16 business days of the tournament.

Another study, by the folks at (third-seeded) Kansas no less, said fewer and fewer people were trying to hide it.

“They openly admitted they work less during the tournament,” said Jordan Bass, one of the study’s authors. ”That’s not shocking, but we thought it was cool they came right out and admitted they were less productive and planned their days around it.”

For all the wrong reasons, far fewer people will have to go through the motions of pretending to be busy when the ball is tipped Monday.

A Pew survey last year found that before the pandemic, only one in five workers who could do their job from home actually did. Since the pandemic, that number increased to 71%.

On Monday, a chance to make the best of an unfortunate situation. As for all those office pools — anyone here take Venmo?