Johnny Oduya scored 4:48 into overtime to help Martin Brodeur to remain unbeaten in his four games since returning from an elbow injury as the New Jersey Devils beat the Toronto Maple Leafs 3-2 on Tuesday.

Hossa, the Red Wings' leading scorer with 34 goals and 61 points in 62 games, was hospitalized for observation after slamming headfirst into the end boards early in the first period following a check by Roman Polak. He left the ice strapped to a gurney as a precaution.

Tomas Kopecky had a goal and two assists, while Niklas Kronwell and Valtteri Filppula had power-play goals for the Red Wings.

Cory Stillman and Richard Zednik also scored for the Panthers.

Flyers 4, Bruins 2
At Boston, Simon Gagne had two goals and an assist and Mike Knuble had a goal and two assists to lead Philadelphia past Boston.

Patrice Bergeron and Stephane Yelle scored for Boston and Manny Fernandez made 22 saves for the East-leading Bruins.

Eric Staal scored on a penalty shot, Eaves and Matt Cullen put in short-handed goals less than 4 minutes apart, Chad LaRose tallied during a 5-on-5, and Eaves' power-play goal made it 5-0 with about 2 minutes left in the second period.

Alexander Semin's 100th career goal — scored off his knees on a power play — with 3 seconds left in the second period, and Sergei Fedorov's tally with less than 2 minutes remaining in the game were the only blemishes against Carolina's Cam Ward. He finished with 39 saves.

Edmonton lost for the second time in three games as the Oilers picked up a point and are tied with Nashville in the Western Conference standings. Erik Cole scored with 6:08 remaining in regulation to tie it at 5 after Andrew Cogliano and Jean-Jacques Francois scored within the first 5:15 of the period to put the Oilers up 4-3.

Steve Sullivan scored twice 70 seconds apart in the third period to put Nashville up 5-4, and he also had an assist. David Legwand scored two goals in the first period, and Ryan Suter added a power-play goal.

Sam Gagner had a goal and two assists, and Marc-Antoine Pouliot also had a goal for the Oilers.

Matt Cooke also scored for the Penguins as Pittsburgh captain Sidney Crosby missed his fourth straight game — all Penguins victories — due to a groin injury.

Tampa Bay got a goal from Vinny Prospal. 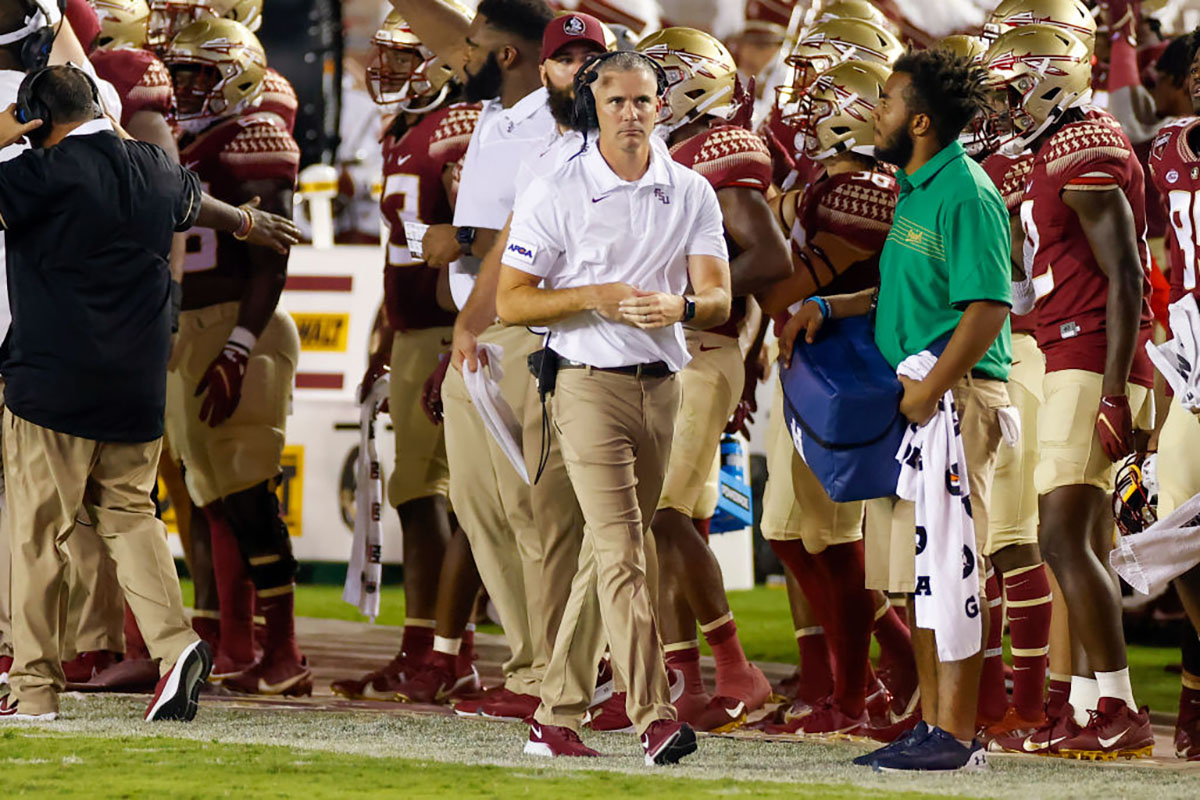 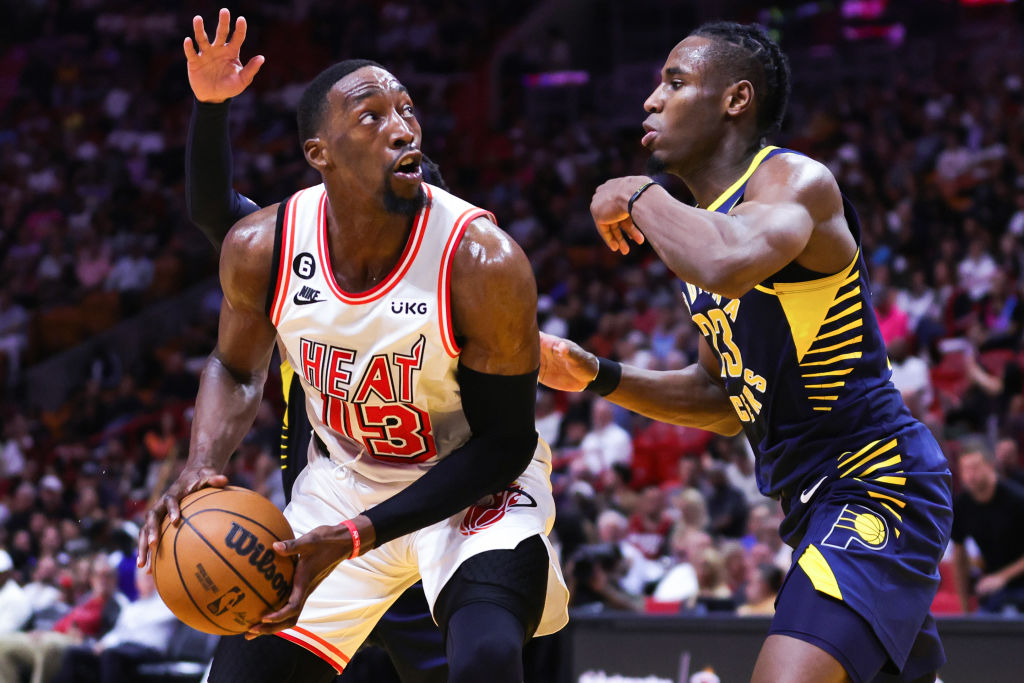 Blue Jackets 5, Kings 4
At Columbus, Ohio, Manny Malhotra had two goals and an assist to lead Columbus over Los Angeles.

Raffi Torres added a goal and an assist, with goals also coming from Jake Voraeck and Jiri Novotny. Kris Russell and Rick Nash each had two assists. Steve Mason had a rough night, but still stopped 22 shots.

Jarret Stoll had a goal and an assist for the Kings, and Edward Purcell, Anze Kopitar and Oscar Moller each scored in a span of 1:55 of the second period to turn a 3-1 deficit into a 4-3 lead.

Jarome Iginla got his 27th and 28th goals and Peters scored for his first career point as the Flames beat Alex Auld three times in the first period to build a 3-2 lead. Miikka Kiprusoff stopped 22 shots.

Chicago's Troy Brouwer and Andrew Ladd scored in the first period to give the Blackhawks a 2-0 lead.

Anaheim's Drew Miller and Bobby Ryan scored early in the second to tie it at 2. Ryan leads NHL rookies with 22 goals.

Alex Burrows, who agreed to a four-year $8 million contract extension before the game, added two goals as the Canucks won for the 11th time in 13 games, staying four points ahead of Columbus for fifth place in the tightly packed Western Conference.

Dan Fritsche and Zidlicky staked the Wild to a 2-0 lead 7 1/2 minutes into the game.

Brian Sutherby also had a goal and an assist for the Stars and Marty Turco made 24 saves.

Joe Thornton scored the only goal for the suddenly struggling Sharks, who have lost three of four since winning 1-0 at Dallas eight days earlier.